As the dust settles on an epic Nationals Div 1 we reflect on the achievements of #teamUNSW at the impressive multi-sport event.

The cohort from UNSW was one of the largest university contingents from an Australian institution, consisting of nearly 350 students across 30 sports, 3 Kensington Physiotherapy and Sports Injury Clinic physiotherapists and 8 Arc Sport staff members.

#teamUNSW Nationals Div 1 started strongly with Judo the preceding weekend. With some strong results across Mens U73, U81 and Mens Teams and U52, U57 and Womens Teams, UNSW came away with Bronze and Silver respectively.

Athletes from #teamUNSW contested a number of finals. Freya Clarke reigned victorious in Womens Foils Fencing, whilst Men’s Table Tennis bested their long-standing rivals Monash to collect a team Pennant. Mens Badminton pushed Monash to the end to finish with a well-contested Silver. Handball took an authoritative victory against Euro-stacked University of Sunshine Coast to claim the Bronze, and Women’s Badminton pushed through injuries to collect Bronze against University of Queensland.

When quizzed on the highlights of her Nationals, Tara reflected on some wholesome moments:

We had breakfast with our opponents on the morning of our medal match and the AFL Women's side (who we shared some cross accredited players) were the best cheerleaders.

Claudia was immensely proud of the grit shown by her Badminton teammates:

I’ve never seen a team with as much fighting spirit, grit and determination as we had, and despite many injuries working against us, we never lost confidence or stopped fighting.

Both captains said that the best cure for the common PNB (Post-Nationals Blues) was to organise lots of catch-ups with your teamies and start planning your next campaign.

#teamUNSW finished with a ranking of 6th best university in Australia with several UniSport Australia events still to take place this year including Rugby League Nationals and T20 Cricket Nationals. 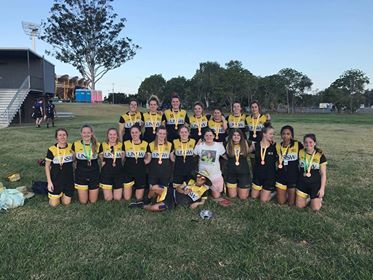 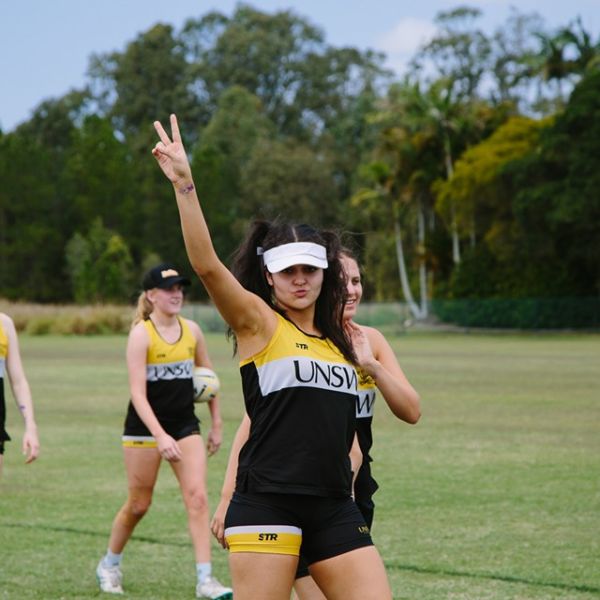 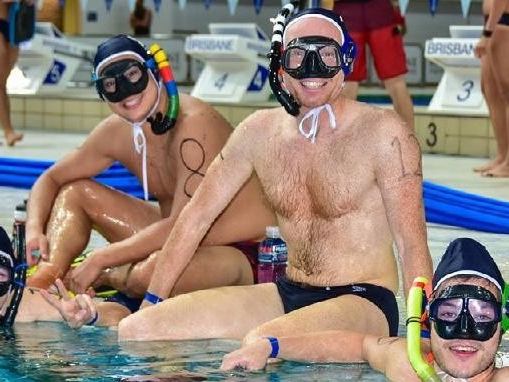