The annual competition gathers elite skiers and snowboarders from 43 universities around Australia for 4 full days of competition across alpine skiing, freestyle skiing, snowboard and cross-country skiing.

Held at Thredbo in near-perfect bluebird conditions, co-captains Zoe Spanos (4th year Commerce/Media) and Kate Hobbs (3rd year Commerce/Civil Engineering) lead the team through their campaign. Despite injuries to key athletes in the lead-up to the competition the contingent of 40 students had impressive results across a range.

Co-Captain Zoe, who also won Womens Alpine Slalom was proud of her team. All athletes make the effort to cheer every member of #teamUNSW over the finishline. She said emphatically

The team spirit is what led us to our 4th overall Championship!”

Her Co-Captain echoed her remarks:

Amazing to see the team come to together across the week. It was a great team result and it wouldn’t have happened without the unbelievable support from #TeamUNSW on the hill."

The victory was by a narrow few points to a triumphant victory with long-time rivals UTS coming in a close second overall place by 1 bronze medal.

It is obvious that UNSW students have built a reputation over the past 3 years as fierce competitors, and supportive teammates. The atmosphere among the students is infectiously fun and their camaraderie shows when they hit the slopes to compete and support each other.”

Full results below with more stories to come. 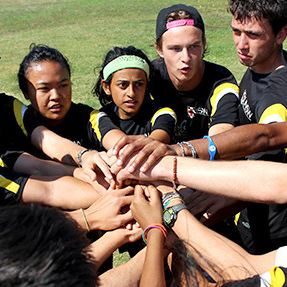 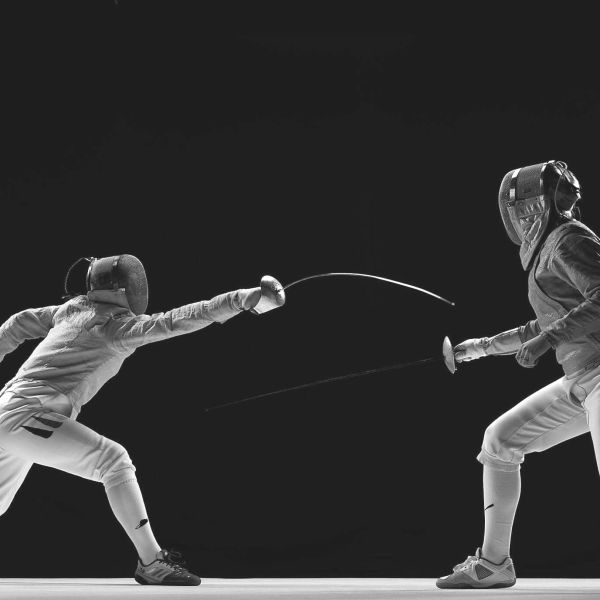 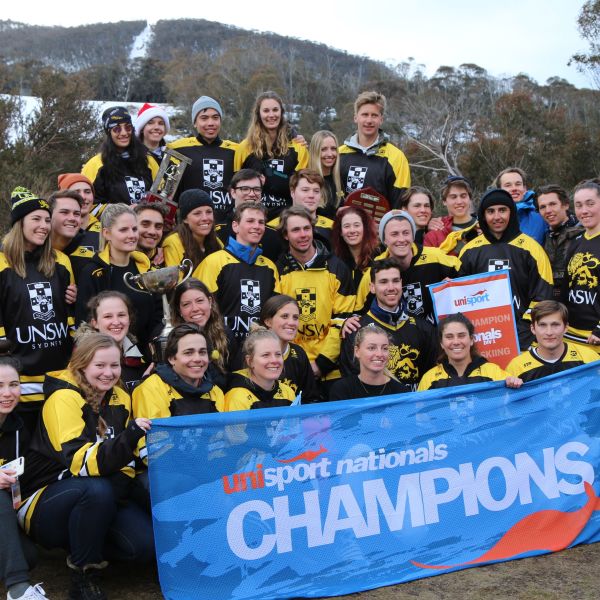