UNSW has come away from UniSport Nationals with one of their best aggregate results ever!

Between Thursday 11th April and Sunday 14th of April, 30 members of #TeamUNSW descended on Olympic Park to compete in a range of track and field events alongside 400 other university students from around Australia.

Day 1 saw our boys take Gold in the 1600m Sprint Medley. With John Economides, Ben Muston, David Chen and Ben Quinn it was an extremely close race with rivals USyd, but Quinn stormed home the final leg to clinch the top spot.

The medley relay was a hotly contested event covering 1600m coming down to a sprint finish to secure the placings. The whole team ran incredibly well with a perfectly paced race that saw them slowly creep up through the placings until finally stealing the lead with less than 100m to go. It was an incredibly exciting sprint finish with the first four teams all finishing within 1 second."

Anastasia Williams (Medical Science) took out the Gold in Womens Polevault with a final height of 3.8m (only 10cm off the current Nationals record). The result was a 20cm bump on her personal best to date. Meanwhile, in the 110m Mens Hurdles, Ivor Metcalf (Science/ Computer Science) ran a phenomenal time of 14.62 to earn the silverware and was nearly a full second clear of the next runner.

Georgia Winkcup (Law) produced the arguable highlight of the week when she won gold in the 3000m Womens Steeplechase and produced a new UniSport Nationals record with a time of 10 minutes 18 seconds. Her time was 5 seconds clear of the previous record set in 2017. We spoke to Georgia after her race, and she was thrilled.

My race plan was to just focus on hitting consistent lap times and saving something for the end of the race. As the laps went by I was feeling comfortable and decided to give it a bit of a push with around 500m to go. I was honestly surprised when I was coming down the front straight in first and seeing the time made it all the more exciting."

Overall, our athletes produced medals in Womens Hurdles, Womens Medley, Long Jump and Discus and competitive placings in a range of other events.

We're a small team, but that didn’t hold us back from achieving some great results. A majority of the team were either 1st year students or 1st time participants but despite this they were all able to compete confident in themselves and bring home a tidy collection of silverware. They were gutsy performances leaving nothing on the track."

Train with the UNSW club! 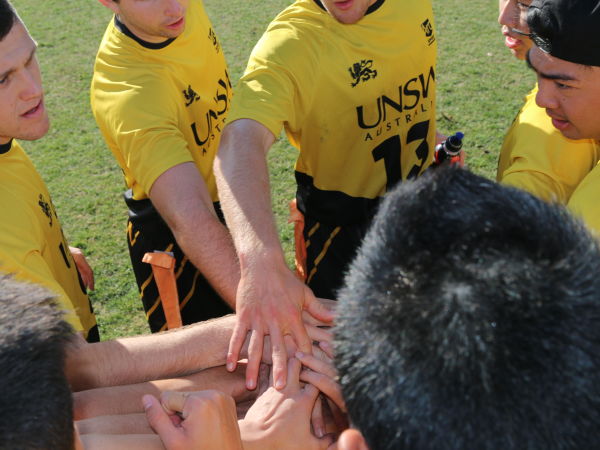 Find out more about results at Nationals. 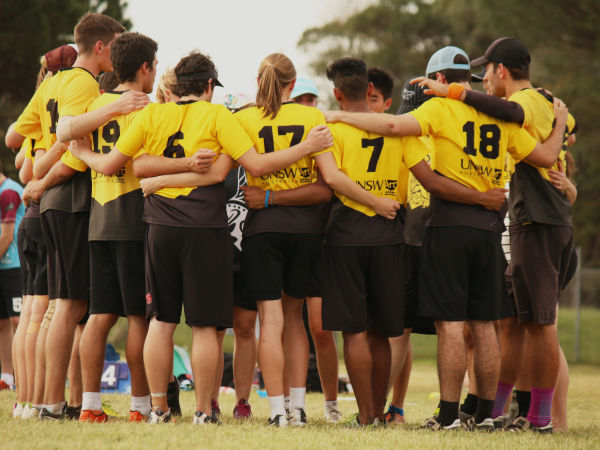