Shadow Shrine is an experimental installation that has emerged from a photographic practice. In this exhibition the artist strips photography down to the bare bone elements of light, shadow and image. Inspired by Christian Boltanski's Theatre D'Ombres and traditional Chinese shadow play, this work imagines an offering and a theatre of demons and the dead.

Experiencing grief for the first time, the artist found that ideas they sought to express could not be made with usual forms. Digital imagery gave way to manual labour. The artist used bamboo canes, twine and found cardboard, materials that are both solid but biodegradable. Learning bamboo lashing, a tying technique, and experimenting with shapes to form the required stability in the structures required assistance and rebuilding. In this way, the artist departed from the ultra refined quality of previous work, recalling the raw, naïve qualities of Art Brut and even Arte Povera. The materials are both of the earth and earthly, imperfect and unsteady, operating similarly to a performance work.

Impermanence and the fragility of life are reflected in the weightlessness of the cardboard demons and cut-outs [and words]. Suggesting on one hand a kind of Plato's Cave, and on the other a playpen of projections; actual, psychological and counter-projection, the artist observes memories, ghosts and explores the unconscious. A cyclic narrative can be observed in the work rather than a lineal experience of time. It suggests endless movement and flux of realities, knowledge and experience.

Chinese shadow play known emerged in the Han Dynasty, (206BC to 220 AD). It is said that following the death of a beloved concubine of Emperor Wu, experiencing the devastation of grief, ordered his court to return her back to life. Officers of the court created the shape of the concubine using separate pieces of leather, coloured cloths and shining an oil lamp on a screen recreated the concubine. Emperor Wu began to recover after seeing the shadow play.

The work is a shrine to the lives of two people. The first passed away in 2017. Named Zhangrong Sifu, meaning 'evergreen', this person was a Buddhist teacher, nun and lifelong companion to the grandmother of the artist. The second person is Qiu Miaojin, a writer who passed away in Paris in 1995 from suicide, with whom the artist shares an age and growing affinity. The artist seeks to draw attention to the spiritual connectivity generated by the works and invites the possibility of musing upon how the sacred can be explored in the work.

Psychoanalytic notions of light and shadow are explored in the shrine. According to Jung "The meeting with oneself is, at first, the meeting with one's own shadow". The shadow can be also known as the alter ego, the unnameable 'it' or the id. The shadow, according to Jung contains all that one finds unacceptable or inferior to oneself. The artist seeks to suggest the inconclusiveness of death and grief by the nature of the shifting light and shadow, the ambiguity of opposites. The inclusion of lettering proposes the importance of inclusion of linguistic structures in this work.

Both entirely surreal and symbolic, and entirely real, the Shadow Shrine is at once clear and obscure. The artist invites the visitors to the exhibition to experience the shadow and the light, to 'kill' the artist by means of observing La mort de l'auteur Roland Barthes 1967, (Death of the author/artist) and meet the shadow shrine.

Meng-Yu Yan (b. 1992, Sydney) is a photography-based cross-disciplinary artist. Their practice blends digital photographic methods with analogue manipulation, sculpture, and installation. The artist embodies a trickster of sorts who enjoys playing "photographic games" with their audience. Their practice amalgamates various forms and materials - employing the use of mirrors and reflections, light, lenses, glass and water to distort our perspective of reality.

Characterised by spontaneity and experimentation, Meng's practice conveys strong conceptual engagement with self-reflection, alienation, and traversing the sublime. As a first generation Chinese-Australian queer artist, Meng's work consistently confronts the intersections between race, culture, sexuality and gender identity. Marked by fragmentation, multiplicity, and the unconscious their self-portraiture is reminiscent of Surrealist photographers such as Claude Cahun and Duane Michals.

AD Space acknowledges and pays respect to the Gadigal people of the Eora nation, the traditional custodians of the land on which AD Space is built, operates and creates. AD Space is a student run exhibition space at UNSW Art & Design. Managed by Arc @ UNSW limited in partnership with UNSW Art & Design faculty. 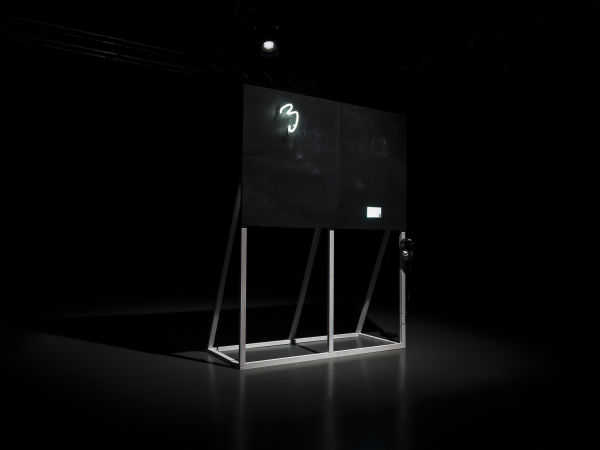 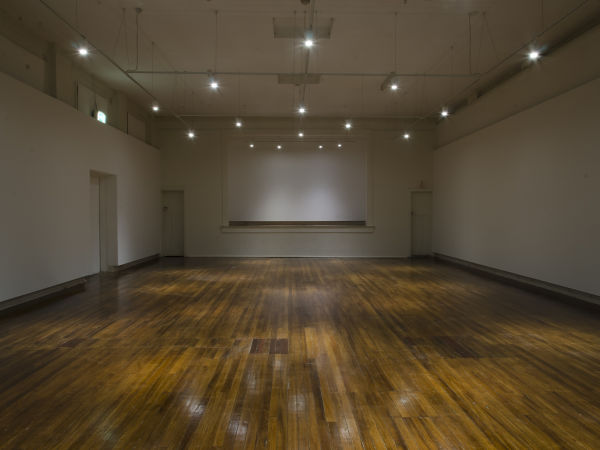 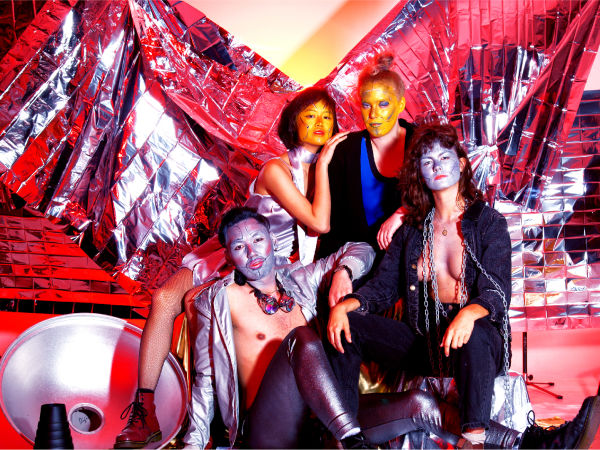 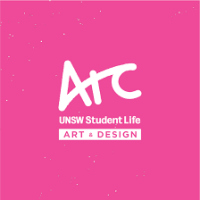