Indie-pop sensation, Amy Shark’s Love Monster Tour arrived at the Enmore Theatre last week, but for many reasons, I strongly considered leaving before the encore.

Amy Shark – real surname Billings – has been riding a wave of fame since her debut single ‘Adore’ clocked in at No. 2 on the Triple Hottest 100 in 2016. After a flurry of festival and gigs, which included a controversial State of Origin performance, she released her chart topping debut album, Love Monster, in July.

The sell-out audience, whom Billings referred to as her ‘cult’, consisted largely of young women. Amy Shark’s music delves into dark themes, her brutally honest lyrics string together confessions about tough moments in her life. Like a diary entry, Billings shared the history behind each song with her audience, barely able to hide her complicated relationship with her difficult past. Billings’ intense and emotionally-driven performance was worryingly relevant for young Australian women.

A large photo of the Gold Coast singer-songwriter was draped on the back wall of the Enmore. Large cardboard letters spelt out ‘AMY SHARK’ at the front of the stage. The setting certainly didn’t insinuate humility. However, Billings’ phenomenal voice matched the accompanying scenery of grandeur. Undeniably a very talented singer, her powerful belt soared over the heavy instrumentation in opener ‘You Think I Think I Sound Like God’. Unfortunately, weaknesses in Billings’s lower register emerged as the performance progressed. Breathy vocals highlighting the vulnerability of her alto range. Despite this, when she confidently commits to the belt, it’s breath-taking.

Bubbly and likeable, Billings maintains an upbeat stage presence. ‘Blood Brothers’ – the stand-out song of the set – featured a serene synth mix, creating a feel-good environment for dancing and singing along. The beautifully crafted ‘I’m a Liar’ was another highlight, the hard-hitting lyrics producing some of the most poignant moments of the performance. Hints of flat notes throughout the verses were a mild distraction from the stunning, touching ballad.

Amy Shark’s music predominantly consists of simple indie pop songs, with standard chord progressions and instrumentation. As someone who had only a few times listened to her Love Monster LP, some songs were difficult to distinguish from one another. Her music is reminiscent to that of Lorde, without the grit and punch that shot the New Zealander to stardom.

Billings is no prodigy with the guitar; her skillset, while unblemished, was adequate. She was visibly uncomfortable when a guitar was not in her hands, relying instead on awkward dance moves that screamed of doubt and hesitation. She also on 24 occasions (yes, I kept count) randomly yelled ‘Sydney!’ in her set. I turned it into a drinking gamebut had to stop before becoming completely intoxicated.

‘Middle of the Night’ was difficult to watch; Billings repeatedly chanting “fuck my life” in front of an audience featuring teensdidn’t sit very well with me. Other live show stereotypes made for awkward moments – “C’mon guys, put your hands in the air!” – topped off with a confetti cannon at the completion of the closer, her latest hit single ‘I Said Hi’.

So yes, I almost left before the encore. I undeniably wanted to at the time; there was a train arriving in ten minutes I didn’t want to miss. But as I looked around, I realised that a significant portion of the young girls was experiencing their first ever live show. This was the first time they had eagerly anticipated their hero returning to the stage; the first time they’d ever been in the Enmore. I was a mere music snob, too caught up in his own musical bias to realise the impact Amy Shark had on this audience; the influential power behind her chilling lyrics. In truth, if this has been my first ever live concert, I would’ve had a bloody fantastic time. 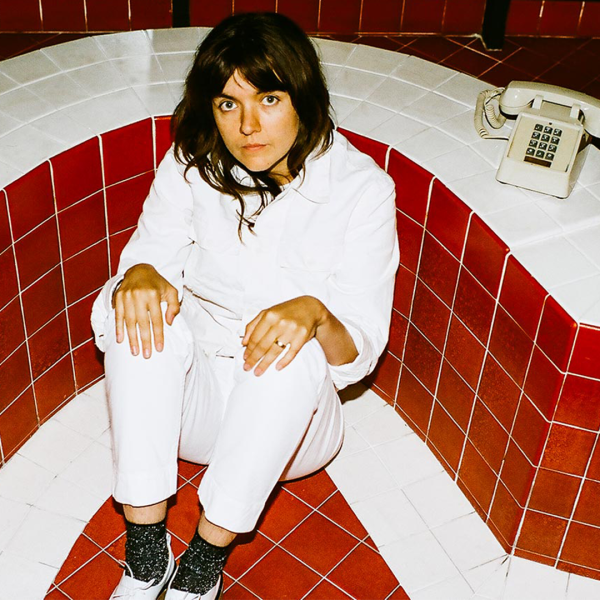 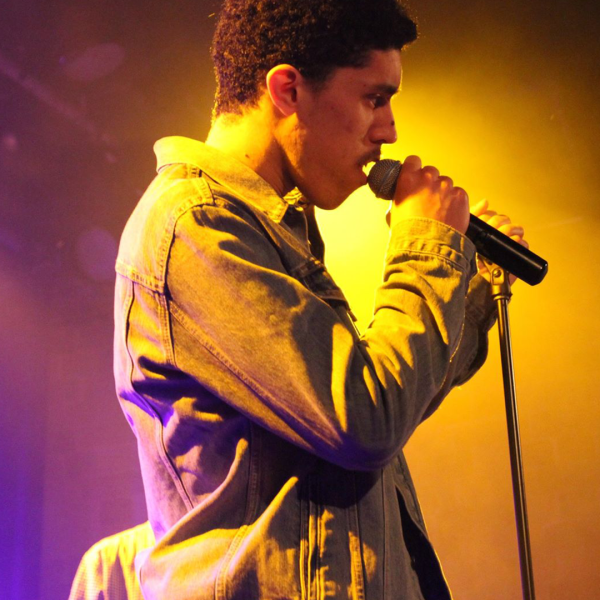