Don’t you wish that you loved your sibling enough to release four studio albums, win five ARIA Awards, top the Hottest 100 and then embark on a national tour. Well for Angus and Julia Stone the jibes synonymous with siblinghood doesn’t seem to be an issue.

Success for this sibling duo has been a decade long over night success story. After years of serenading us with their Byron Bay sounds, the brother and sister act commenced their sold out Australian tour in Brisbane last month, before arriving in the Harbour city for four performances.

Spreading their guitar strumming love across the suburbs, A&J Stone booked out both the Horden Pavilion and Enmore Theatre. Kicking off their Sydney leg at Horden, the brother and sister appeared to be a well-oiled machine on their opening night.

Aptly warmed by Angie McMahon, a Melbournian muso due to release her own record in the coming months, the crowd ranged in both age and inebriation. McMahon’s sultry tones rival the renascence of guitar-strung sex appeal that has arrived thanks to the likes of fellow local acts, Gordi and Amy Shark.

By 10 past 9pm the jitters in the crowd were audible and A&J Stone hit the simple yet well-dressed stage. As to be expected the pair’s performance would have been a stark contrast to the bopping mayhem of Peeking Duck that played Horden the night before.

Stepping out, Angus took the lead with Draw Your Swords from the duo’s 2010 release Down the Way. Although their dulcet voices hold true to studio recordings, there was enough of an eclectic twinge to entice wading listeners.

Drawn in by a classic, the siblings then launched into their new material, from their unremarkable 2017 release Snow. By mixing together their classic mellow tunes with select tracks from Snow, the Stone’s were able to refocus fans attention to the more hit than miss aspects of the album. Without a doubt the most successful Snow rendition was the Angus lead Who Do You Think You Are?, a slow building euphoric celebration of love lost.

Peppered amongst the flakes from Snow, well-known tracks Santa Monica Dream and Big Jet Plane were played after brief spoken musings from the siblings. The main set concluded with a confetti canon inclusive rendition of the pop-hit Chateau. Judging by the audience reaction, this track may have usurped Big Jet Plane as the pair’s signature.

Surprisingly encore stature was award to Angus’ alter ego, Dope Lemon, with Uptown Folks wrapping up the evening. Despite this, there appears to be no sibling rivalry. Instead a mutual understanding exists that each artist brings something unique and, ultimately, impressive to the stage. While Julia can multi-task beating her strings, blowing a trumpet and humming all at once; Angus has an uncanny ability to beckon one in without looking like he is trying or cares.

Constrained to a tight 70-minutes, the set gave the pair little time to interact with fans, a disappointing outcome for those who have paid near enough to $90 for a standing position. Nonetheless a unity of sheer musicianship and adoration of sibling love was enough to override any flaming gripe about the Snow tour. 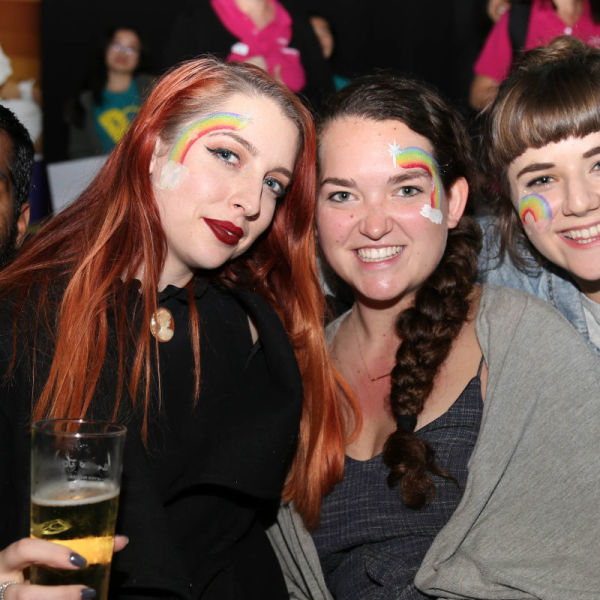 Phil' your Thursday night to the brim 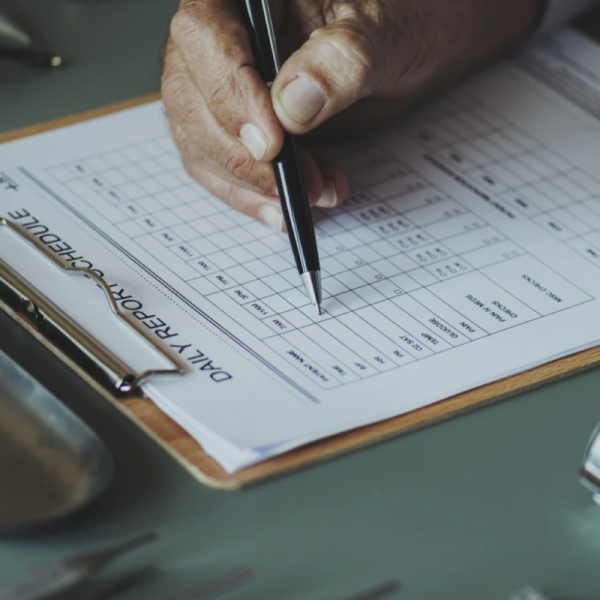 Coming Out and the Not-Choice to Transition 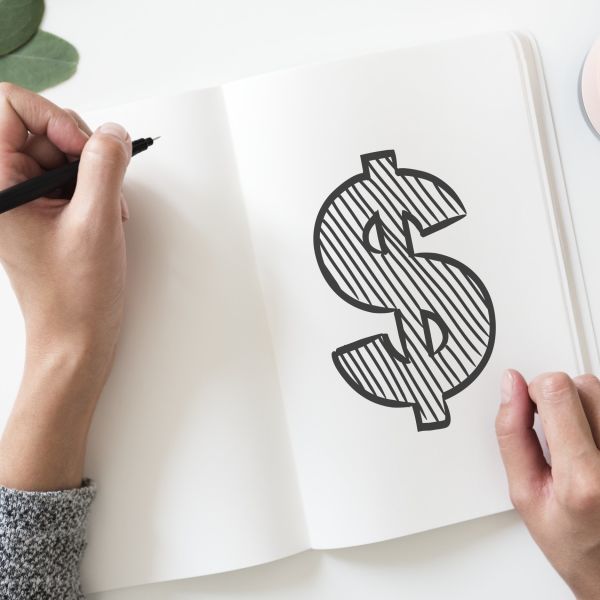