With the deep vibrations of the bass coursing through the floorboards, Aurora truly delivered a cathartic experience that left the audience feeling alive and loved.

The 22-year-old Norwegian singer opened Tuesday night with the hauntingly beautiful ‘Churchyard’. Unlike most concerts where fans would instantly whip out their phones and record the concert on Snapchat, the majority of Aurora’s self-declared Warriors and Weirdo fans were mesmerised by her presence and sang along with her powerful voice. This was truly a testament to her ability to capture the audience and make them fall further in love with her.

Fans were dancing with the empowering drum beat and shouted lyrics about ‘(wanting) to leave this city’ and ‘feel alive with a childlike soul’. With quick interludes between songs, Aurora’s quirky and honest character lightened the room after singing about songs about murder and churchyards. Her human moments, such as confessing about having a ‘sweaty butt’ from performing and accidentally singing too early, added to her charm and reminded the audience that it was okay to be human and make mistakes.

Aurora sang and took the audience ‘half a world away’ as the smoke machines kept turning on throughout the performance. The blue and orange lights made the smoke seem like clouds and desert dust as she fluidly danced to the beat. As Aurora sang louder and louder, Warriors and Weirdos screamed about ‘battling the night’ and ‘queendoms’. From the look on their faces, it was clear that fans felt liberated.

As the night came to a close, Warriors and Weirdos deafeningly screamed for an encore until finally, she returned to the stage to perform ‘Warrior’ again. Aurora truly left the audience feeling on a high as fans were telling each other about moments where her piercing blue eyes might as well have pierced their soul. Overall, the night was clearly enjoyed by fans and Aurora’s show was a truly cathartic experience. 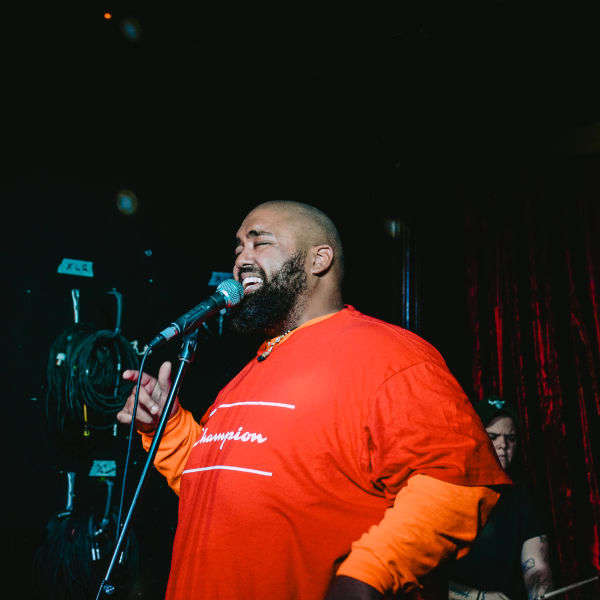 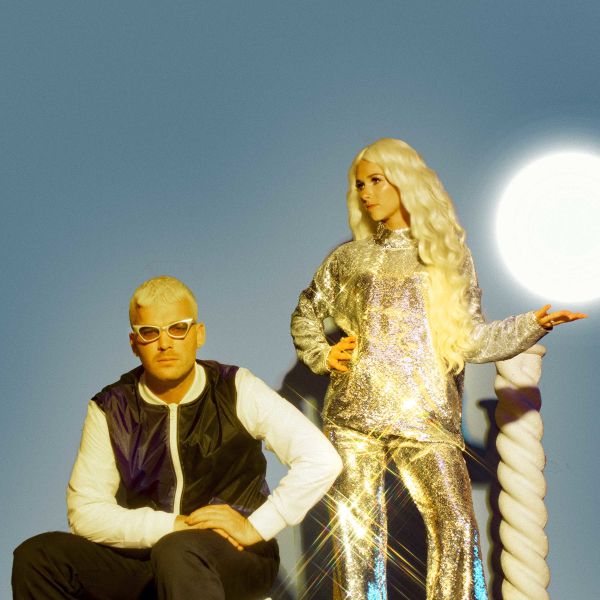