Supported by To Kill a Dead Man and DROVES, the lineup created a dark, brooding atmosphere as the night progressed. The elegant vocals and bass melodies from the To Kill a Dead Man duo developed into danceable 80’s vibes as new-wave/post-punk project Droves took the stage. Despite being hampered by continuous technical difficulties throughout the night as Philip Spiteri’s synthesizer stopped working prompting guitarist Tiernan to step up on vocals as Spiteri fixed the synth. The fluidity with which they handled the technical issues turned what could have been a major downfall to their performance, into a positive. As the tiny venue slowly filled to capacity, Droves truly got the crowd moving as they showcased their dark and danceable EP Bloodline. I certainly had a boogie, that's for sure.

Then it was time for the headliner. Autosuggest’s Tame Harm has been on my recently played list for the last two weeks and I was extremely excited to see Alec Mallia perform what really is one of my favourite albums of the year so far. Setup took a little longer as there appeared to be an issue with Mallia’s pedal board, and once this had resolved the vocals were not punching through the thumping industrial beats. However, once the vocals were correctly adjusted and Mallia got into rhythm, it was clear that this was going to be one of my favourite gigs of the year – and that's saying something. The industrial post punk atmosphere hooked me in and I made my way to the front of the crowd to have a dance.

Mallia’s voice is truly phenomenal, and when combined with expert guitar rhythm and industrial electronics it led to what I can only describe as pure euphoria. When ‘Lose Me’ began, I truly lost it, absolutely covered in goosebumps as this absolute banger was performed right in front of me. Although I missed my favourite song from the album, ‘Graphic’, and I was little disappointed at the sound system in the venue, the performance by Mallia was stellar and I sincerely hope I can see Tame Harm performed again in a higher quality music venue. 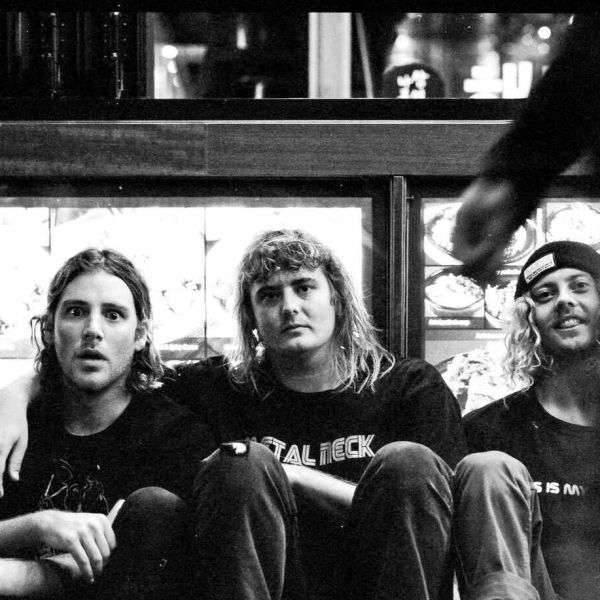 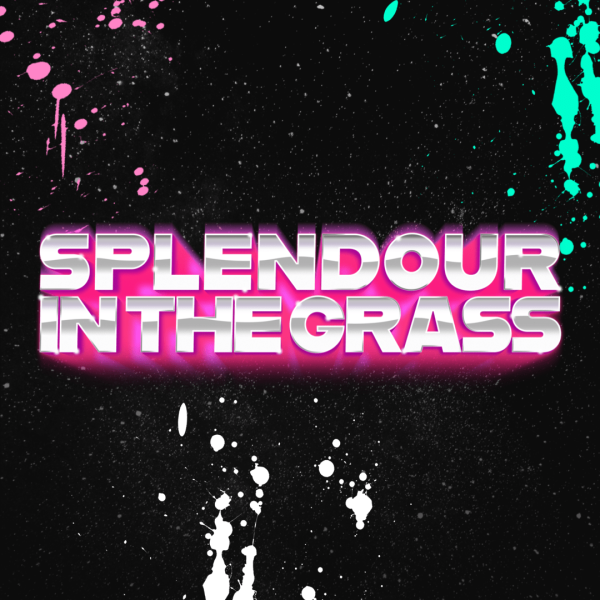 Must See Acts At Splendour 2019