'BODYGUARD" IS THIS SEASON'S BEST TV

This is the best television to come out of the BBC since the Night Manager. The recent release of six part series 'Bodyguard' is drawing critical acclaim faster than you can say 'oh my god, it's Robb Stark!' The BBC drama is a nail-biting, heart catching, topically political and will throw you into its web of gooey moral quandaries and countless red herrings and you'll be stuck.

'Bodyguard' follows the travails of returned soldier turned private security Police Officer David Budd played by Richard Madden. Assigned to protect a highly controversial politician whose policies are responsible for whipping up fear-mongering immigration and terrorism debates with her 'hardline' policy grabbing additional power for surveillance and enforcement. Budd's traumatic experiences in his tour in Afghanistan and Iraq in the military was thanks to the choices of his Principle - MP Julia Montague, played by Keeley Hawes - forcing us to answer hypothetical questions we've all posed to ourselves like 'if I had the chance I would have killed XYZ, for the great good.' Resentment and professionalism are mingled with seeing people in their tenderest moments of desperation that will have you writing rave reviews. The many overlapping bilateral relationships within bureaucracy, the challenges of weighing racial and religious stereotyping and prejudice against genuine danger is deftly handled with great trepidation by the characters.

The show steps directly into the mealy heart of emotion, wrapping threads of political conspiracy, responsibility over life and death in war, psychological distress and post-traumatic stress around the questions of what composes heroics and what villainy. Richard Madden, best known for playing the short-lived heart-throb Robb Stark in Game of Thrones, emerges on screen, fully formed as the living, breathing evocation of steady under pressure with nerves of steal and unstoppable guts in dicey, dangerous events. His performance sings - presenting the contrariness of a deep masculinity that Veterans often have; a brutal capacity for action existing in parallel to a gaping need for tenderness in the wake of devastating trauma.

Written by Jed Mercurio, this BBC brainchild has become the most watched series in the UK since Downton Abbey in 2011 and has claimed the crown of receiving a 98% fresh rating on rotten tomatoes and 5 star reviews from the Guardian and New York Times. There are countless timely and topical commentaries made through the show on the nature of violence, the divisiveness of fear-politics, what to do when ideologues have power and how democracy fractures in Western Liberal Democracies.

Warning: do not start this show unless you are willing to lose 6 consecutive hours to watch it. That being said, what were you really going to do between 6pm and midnight tonight anyway?

Catch the show on Netflix now.

The Lonely City by Olivia Laing 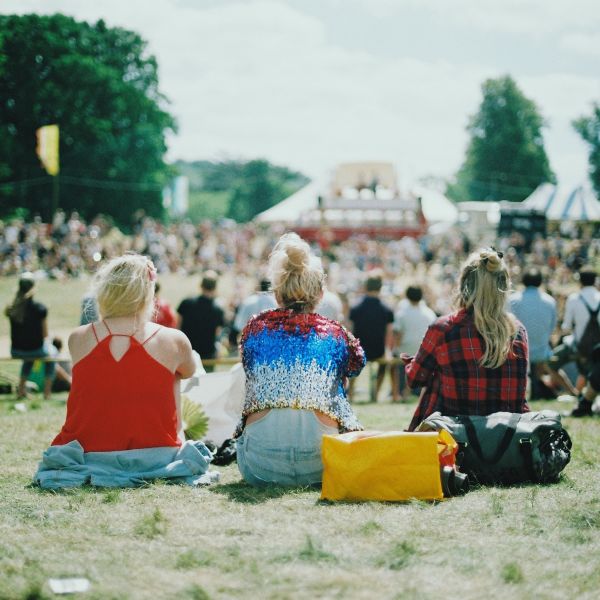