In Carmen’s (Natale Gamsu) prefatory words, she tells the audience something to the power of: “Tonight, I am here to entertain you, and I am here to die.” She does both of those with vivacity, eccentricity, and without apology.

The Hayes Theatre, which already felt cozy with every seat in the house filled with a person grinning from ear to ear, was made more intimate by the cast’s direct conversation with their audience. Questions were asked, and answers expected. Lollies passed around. Laps of unsuspecting audience members were sat upon as Carmen told the tales of her life.

The performance’s leading character, Carmen, is the fictional love-child of Leon Trotsky and Frida Kahlo, so naturally she has plenty of stories to relay. Viewers are presented with a bounty of visual delights; the hand painted backdrop erupts with flowers of orange and pink, Carmen’s costume highlights her sexuality with a giant sparkling gem adorning her crotch, the lighting expertly sets the mood with hues of blue and pink, Carmen and her two accompanying characters possess the stage with their physicality and spirited music.

Watching Carmen tell the chronicles of her life was a thrill to more than just the eyes. Carmen is accompanied on stage by Delilah (Stefanie Jones) and Angel (Andrew Kroenert), who, in addition to playing crucial roles in Carmen’s stories, bring the performance to life with thumping latin music that will make you want to dance. Delilah and Angel also step in to play other characters from Carmen’s past, as her story unfolds.

This beating heart of a cabaret touches themes of life, death, and family, but more than anything, the audience is presented with an incontestable case for why we should embrace our otherness. As an intersex person, Carmen, herself is ‘other’. And if you don’t know what ‘intersex’ means, do not fear! Carmen provides her audience with a practical and scientific definition of what it means to be intersex, as well as a moving account of what it can feel like to be an intersex person. Besides educating her captive audience about her biology through a song with a call and response format, she delves into a brief and fascinating history of Kahlo and Trotsky.

At the end of the play, as promised, Carmen dies. Carmen’s death is a loaded symbol. Before she leaves us, she removes her bodice and her Kahlo-esque crown of flowers. She is bare breasted and vulnerable, embracing all that she innately is.

“Carmen” inspires its audience to live honestly and vulnerably. It is a celebration of life and love. It is eccentric, experimental, and inspiring. It is heaps of fun and like nothing I’d ever seen before. Carmen left me satisfied and with plenty to ponder.

All images credited to David Hooley 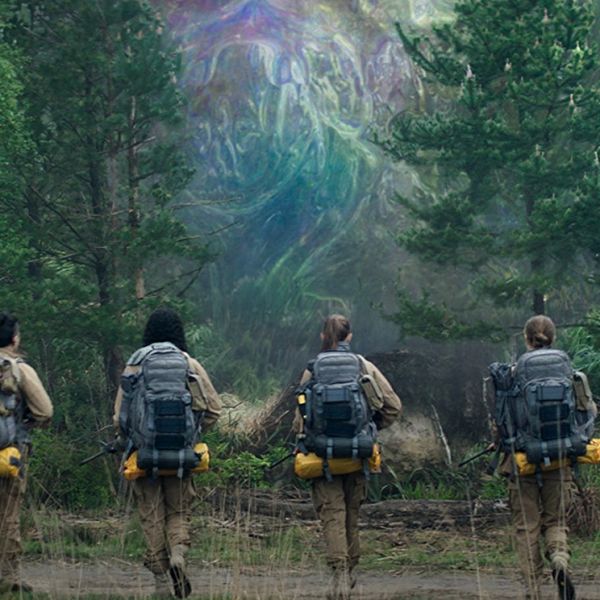 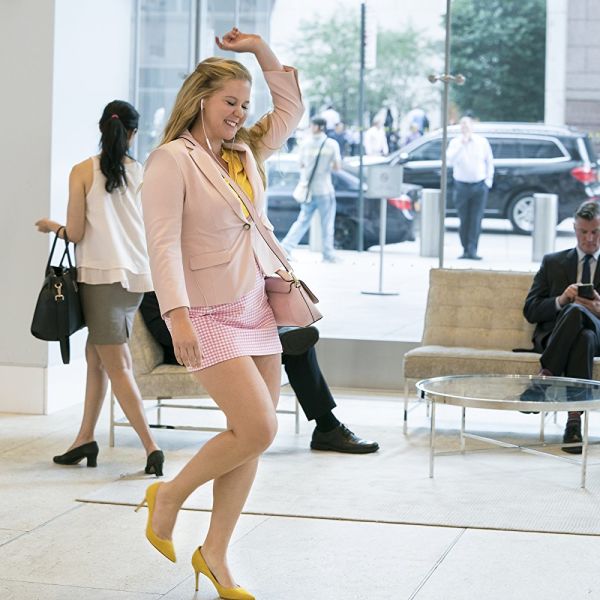 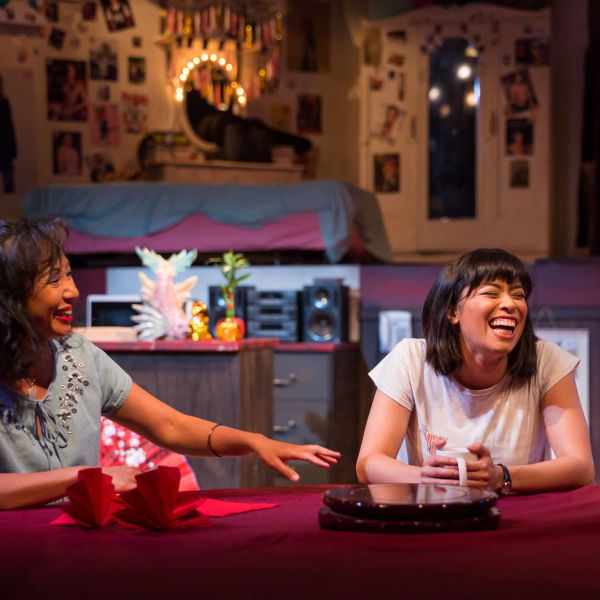