Curve Ball returned to Carriageworks for 2019 on Saturday, bringing a stacked line up to Sydney's inner west.

There was a strong local contingent on show, with festival regulars Set Mo and Mallrat playing alongside up-and-comers like Clypso and Lex Deluxe. It was a day filled with heavy beats that were perfect for the vast, high-roofed shed that is Carriageworks.

Sydney electronica's golden boy Hayden James headlined the whole day, giving the crowd a taste of his long-awaited debut album. With a lighting set-up fit for an arena show, he found a way to keep the crowd's attention on him the entire set. There was also a host of guest vocalists in tow, including GRAACE and NAATIONS, which added an extra level to the live show. Having seen his set multiple times, it's clear that this one was something special. After six years, it looks like Hayden James has finally taken his rightful place at the top of the Australian electronic scene. 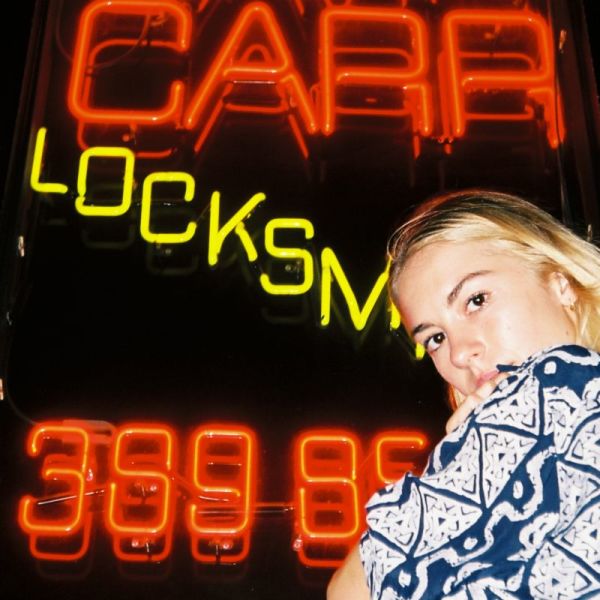 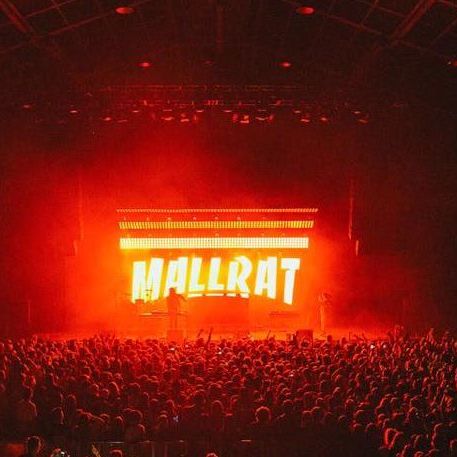 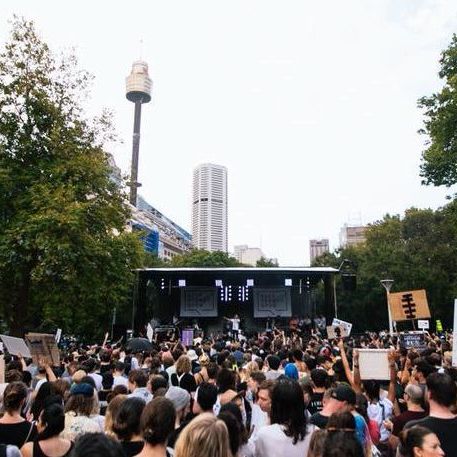