If there was ever a wildness and adrenaline in a mosh to surpass that of a Heavy Metal concert, it was in the concert I saw last Wednesday night.

I had the privilege of seeing Florida rapper, Denzel Curry, at the Max Watts in Moore Park, and boy was it an experience like no other. Coming fresh of his 2018 critically acclaimed album TA1300, Curry has shown immense maturity both as a performer and as an artist. For context, TA1300 is a concept album split into three different acts, that transcends from an almost euphonic dreamy reflection of his unconventional love, to a nightmarish contemplation of trauma and mental health, the “scene", and current Hip Hop norms. The album is a unique blend of hard trap hip hop and pop rap, and definitely worth checking out for any hip hop heads looking for an innovative new mixtape.

But I digress. His performance at the Max Watts was as commendable as the album. With 14 year old rapper, The Kid Laroi, being an impressively adept but insatiable opener, it was easy for the audience to get restless in anticipation. However, the appearance of Curry as the curtains rolled back, launching straight into the opening verse of the titular track “Taboo”, was enough to create an explosion of excitement over the crowd. The intensity continued and only grew bigger throughout the rapper’s set. Being at the front of the mosh, there was never a moment where I didn’t have my arms up and my head banging as I was endearingly shoved around to the beat of the music.

Mosh aside, Curry was incredible. His lyrical flow and rhythm was as good if not filled with more flare than the studio recording. More respect to him, he performed most of the album from start to finish, splicing in a few of his past banger singles here and there (“Ultimate” being a particular highlight) and even a XXXtentacion tribute. The conceptual journey of the album was definitely felt. “Black Balloon”, “Sumo”, “Clout Cobain” and “Vengeance” were particular songs of brilliance.

The heavy trap Soundcloud hip hop genre may still be in infant stages, but Denzel Curry’s show proves it to be the scene to look out for. The raw electricity and aggression of the music flooding the air and being mirrored by the audience is a spectacle to see (and take part in). Brutal yes, but nevertheless an awesome -to the true definition of the word- experience. 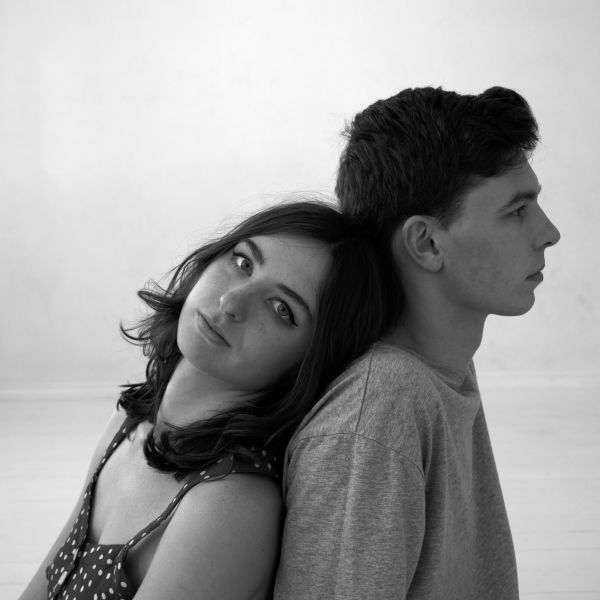 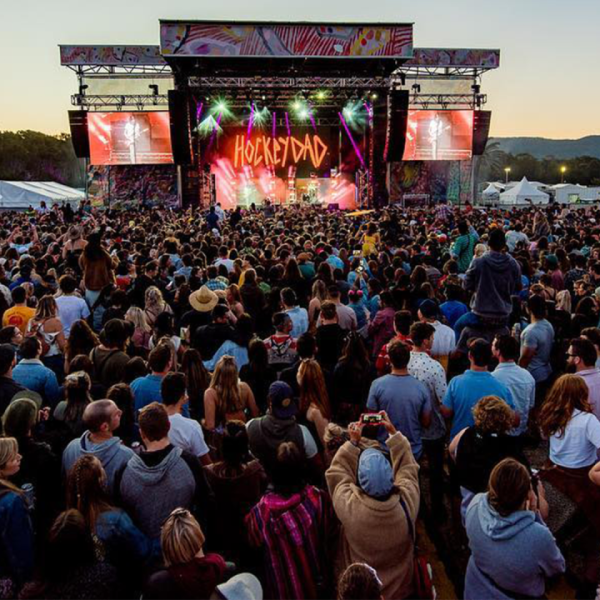 Things I Learnt At Yours & Owls 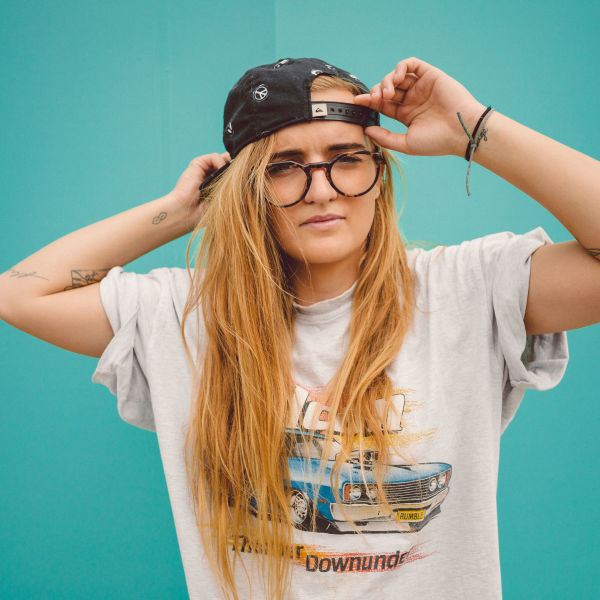