If there’s one thing to be said about this film, it’s that it takes your breath away. It takes a while to become invested in it, but once you are it’s impossible to ever look away.

Her Smell makes you feel like you’re taking part in a psychedelic thriller where all the smallest sounds are amplified and the loudest feel like whispers. It gets inside of your head through incredibly effective use of sound that will have you turning around, searching in the cinema to find the noise you thought you heard beside you. It’ll get your heart beating at a few too many beats per minute when your unconscious recognises the many sounds similar to those used in horror films, while you’re anticipating something jumping out at you.

The camera shots are always so uncomfortably close that you can imagine them getting under your skin if you were in front of them, and yet they always seem distant from what appears to be important. All of this creates a wonderfully pieced together atmosphere where you’re watching everything that’s happening but don’t quite know what it is you can see. It’s terrifying, and yet, there’s nothing all that scary about it.

Her Smell follows a once wildly successful girl-band with origins in prodigal, punk music, that has fallen apart due to an all-empowered, narcissistic band member (Becky) with a severe God complex. It simultaneously explores the effects of fame (although incredibly dramatized I hope), but also the importance of maintaining respectful relationships with other people.

Becky is susceptible to delusional thinking and is easily taken advantage of by people who strengthen and encourage her egocentric perception of herself. At her worst, she acts out and preaches to others as though they should aspire to be the genius that she is. She craves attention and positive reaffirmation, which most people wouldn’t at all consider to be a bad thing, however her gradual self-degradation and annihilation show the importance of finding solace within others by showing them the same respect they show you. Treating yourself as though all others are your followers will only drive them away from you.

Although Her Smell is a gut-wrenching story of self-destruction and suffering, it also tells a tale of redemption – even if you don’t realise it until you’ve walked out of the cinema. It’s only subtle; you’re quite obviously led to expect a certain ending, but it never comes. You’re left with a sense that the story isn’t over, or at least, that’s not the way it was supposed to end. It couldn’t have ended in a better way.

Seeing someone reach their lowest point over and over again, in front of everyone that has ever cared about them and they have ever cared about, is heartbreaking. Seeing remorse for past actions that can never be taken back and time lost that can never be regained is devastating. Her Smell, whilst portraying heartbreak at its most intense, exemplifies the power in seeking redemption and the power of redemption itself. 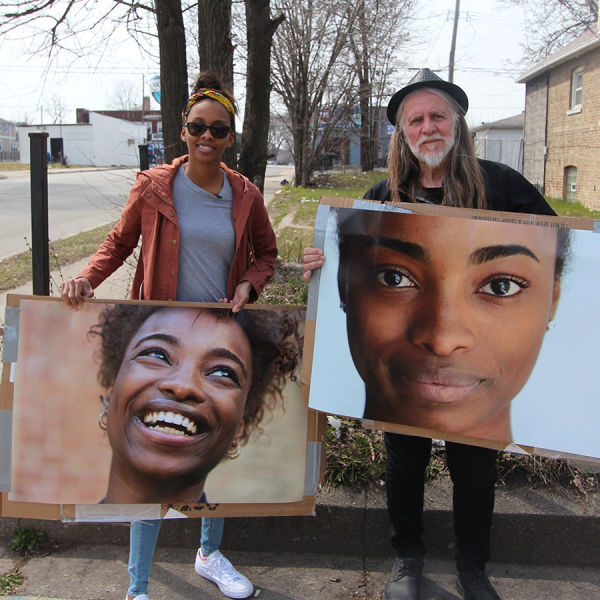