If Beale Street Could Talk

If Beale Street Could Talk its tale would be as bewitchingly beautiful as it would be a tragic representation of how racism has, and continues to, boil beneath the surface of America’s warped societal veneer.

The arrival of Barry Jenkins’ third feature film, If Beale Street Could Talk comes with an expectation that the director with again empower a bold yet subtle analysis of the injustices in the world’s self-ordained superpower. Following the acclaim for Moonlight, which won the Best Picture Oscar in 2016, the precision at which Jenkins’ latest feature continues his exploration of the underrepresented African American have-nots is as commendable as it is haunting. Jenkins’ is an auteur of social commentary.

In Moonlight Jenkins’ explored the sexuality oppression of a gay man in a blue-tinged Miami. Love and lust is again at the centre of Beale Street. Here, young-lovers Tish (Kiki Layne) and Fonny (Stephan James) are madly besotted with one another. Told in an espousing no-linear mode, the film starts (almost) where it ends. Fonny has been wrongly convicted of rape based on the testimony of a racist police officer (Ed Skrein). Toing and froing between the present, 1970s setting, and the months prior to Fonny’s wrongful imprisonment, Jenkins’ seeks not to build dramatic tension but to craft a love story so stunningly tragic it rivals Shakespearean elements.

Adapted from James Baldwin’s 1974 novel of the same name, racism and hatred might be the catalyst of If Beale Street Could Talk, but the film’s heart is its translucent exposition of love. Rather than awash of sweeping gestures suited to romantic comedies, Jenkins’ utilises subtlety to signify the commitment the star-crossed lovers have to one another. Conversations are exploited as an opportunity for the director to use close-ups that encapsulate the mannerism, body language and reactions that embody such chemistry. Even in a scene where an imprisoned Fonny expresses his frustration to a now-pregnant Tish through a protective barrier, Jenkins drapes the anger and heartbreak with lingering sense of unwavering adoration.

In Moonlight, Jenkins used blue tones to flush his film with a soothing calm. In Beale Street vibrant blocks of colour fragrant the Harlem setting with a spunk and power. This burst of colourful hope contrasting the suffering felt by the African American community in the area at the time. Deliberately curated, Fonny and Tish share an energetic closet, signifying their youthfulness and determination to rise from the ashes of a future destined to encounter racism, social and financial hardship.

Although Beale Street mightn’t be matching the rapturous Academy Award glory imparted upon Jenkins’ 2016 work, Regina King’s performance as Tish’s steadfast and supportive mother is drawing praise. And rightfully so. Dissimilar to the linear representations of mature aged African American women in Hollywood, King’s Sharon is a complex and understanding matriarch, with only a hint of the sassiness that has become synonymous with such representations in main stream media.

A united couple Stephan James and Kiki Layne (in her debut performance) are illuminating as the pained but persistent young lovers. However much of the tenderness felt can be attributed to Jenkins’ intimate direction and his touching screenplay which works delicately with moments of intimacy. Nonetheless, the lingering love story at times boils too slowly, a deft contrast to the Award season’s more prominent love story, A Star is Born. Although each feature tabulates the highs and shortcomings of true love, Bradley Cooper’s music-infused drama relies on a definitive spiral and tragic conclusion to ignite heartbreak. Meanwhile, Jenkins’ deft touch and ambiguous ending provides hope that infatuation doesn’t always have to end in Hollywood misery.

After all, If Beale Street really could talk, its story would be one that draws upon the hope of a new beginning in the face of difference and hate.

IF BEALE STREET COULD TALK releases in cinemas on February 14. 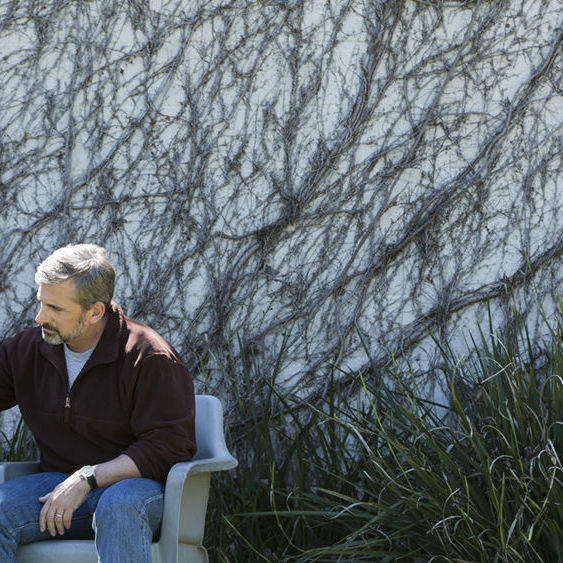 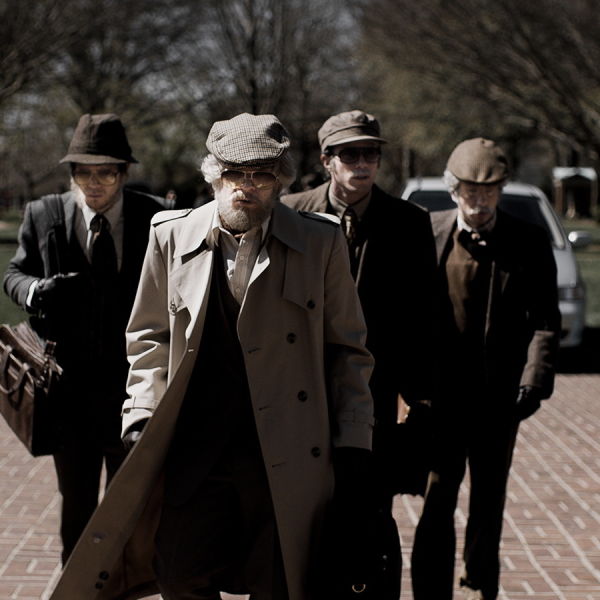 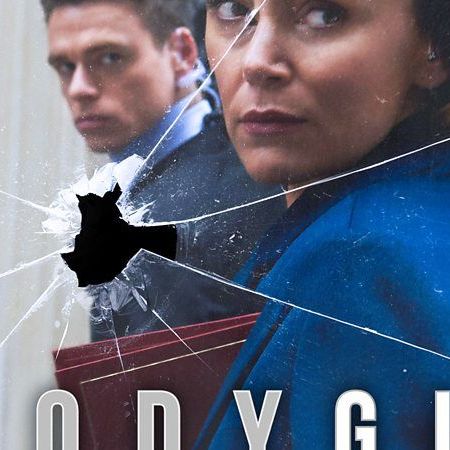 'Bodyguard' is this season's best TV