Judy and Punch is a darkly funny and violent Australian fairytale.

Mirrah Foulkes’ feature debut, which recently had its Australian premiere as part of the Official Competition at this year’s Sydney Film Festival, is a modern dissection and reinvention of the Punch and Judy lore.

Many elements of the popular puppet show can be found throughout this film, including the titular characters’ infant, a string of sausages, a policeman and a hungry crocodile. However, Foulkes’ approach to the story is wholly bizarre and original.

Set in the mid-17th century town of Seaside, which the opening title card tells us is “nowhere near the sea”, we follow the story of Judy, the wife of washed-up puppeteer who often has to take care of her baby alone while her husband is out drinking. At the end of the first act a shocking showstopper of a scene plays out, leaving Judy childless and left for dead. Then the revenge plot begins.

The film is laced with the darkest of dark humour, often making the audience uncomfortable, wincing and chuckling at the same time. For a first time feature director, Mirrah Foulkes shows enormous skill in both creating tension and crafting well-defined characters.

Judy and Punch is elevated by the engrossing music and sound design, as well as the the two excellent central performances by Mia Wasikowska and Damon Herriman. Wasikowska gives her character both vulnerability and strength, completely drawing viewers in. Judy is truly a modern heroine. Wasikowska must be commended on her unique and eclectic filmography; including Cary Fukanaga’s adaptation of Jane Eyre, Park Chan-wook’s English debut Stoker, Guillermo del Toro’s gothic romance Crimson Peak, and Damsel, Piercing and David Cronenberg’s Maps to the Stars.

Damon Herriman commands the screen. Every look he gives and every line of dialogue is terrifying. He knows how to manipulate his physique and voice to portray this wife-beating drunkard, all the while encasing the character in startling realism. Herriman is a phenomenal character actor who has become a go-to for slimy lowlifes. With Judy and Punch, The Nightingale, and his upcoming double role as Charles Manson in both Tarantino’s Once Upon a Time in Hollywood and Mindhunter, it looks like he’s going to have a pretty great year.

Overall, Judy and Punch is a blast. It’s a comic revenge fantasy that takes place in a town that’s fallen into violence and hysteria, much like our current world. The story is twisted and complex, and Mirrah Foulkes manages to tackle tricky subject matter in a delightful, perversely fun way. This subversively feminist film is very much worth your time. In the director’s own words: “Judy and Punch is bat-shit-crazy and fun!”.

Judy and Punch is screening as part of the Sydney Film Festival Official Competition, and most likely will have a wide Australian release later this year. The festival ends on June 16th. 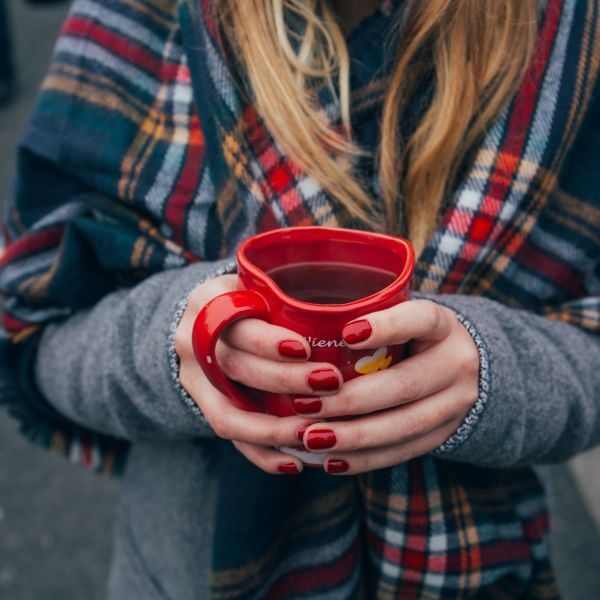