What is the easiest way to distinguish between a star and upcoming artists?

Simple. Gauging the audience’s reactions to the performer’s smallest of actions. Juice asking the crowd “what’s good” or “do you fuck with Juice WRLD” unequivocally drove the audience cray-cray, but a jump or hand gesture also did the job just fine. At the age of 20, he has proved that he is, indeed, a star.

I stood there, in anticipation, as the silence of the night seeped in from the crevices of the pavilion. At concerts, between two performances, there is this unnamed pause when your senses start scrutinising the venue. The lights shifting from hues of neon to white; the stage and seating area being at just the right amount of distance, having enough space in between to shelter the audience and provide them enough breathing space; the smell of sweat, alcohol and fortunately, nachos.

“If you ready for Juice, put a gun up, right now, put it up!” screamed DJ Mike P.

Silence, anticipation and all hands making the gun sign. I was uncertain of what to expect.

There he was, singing ‘Armed and Dangerous.’

The emo-rapper, with his iconic dreadlocks, was welcomed by the crowd with immeasurable enthusiasm and loud cheering. This concert was more than just a performance; Juice and his crew looked like they were having a party of their own on stage and by extension, with us. More than the set-up, lighting and other elements of the surroundings, this was what strengthened the glory of the music.

I saw a man who truly loved what he was doing and was exceptionally good at it. The man whose music flooded my Spotify playlists was physically in the same space as me, and he sounded happier than he did on my speakers.

Juice performed a few songs to pay tribute to recently passed rap legends XXXTentacion, Mac Miller and Nipsey Hussle. For a few minutes, most people had expressions of longing and sadness.

During his song ‘Flaws and Sins’ he invited his girlfriend Ally Lotti to the stage, because why not! DJ Mike P, and support acts, including Kid Laroi and other rappers, also joined him for a few songs. The concert went on as Juice performed most of his popular songs, maintaining the same level of fervour.

I heard the first few seconds of ‘Bandit,’ and was instantly hit by an emotional wave that contained the surreal feeling of fact and fantasy. The single had been my jam for the past few months. Regardless of whether I can relate to the rest of the song or not, I really don’t need no molly to be savage!

Juice’s demeanour on stage was unfiltered (and unmoderated), as the audience swayed to his catchy tunes while he flipped off what seemed like the entire world. Mike P and Juice asked the audience to raise their middle fingers several times, as the modern-day equivalent of “put your hands up.”

I felt what everyone else did, an amalgam of all the sentiments that Juice’s music evokes. An addictive, catchy tune, paired with a sad undertone, resulting in a form of art that actually makes you feel way too many things. But when the lady beside me with her two young sons, who appeared to be in their early teens, collectively raised their middle fingers, I laughed harder than I should have.

Just before the show ended, they put out the lights, and the audience was instantly consumed with a sense of betrayal, as they yelled “Lucid Dreams,” over and over again. It was no surprise that he did not leave the audience unfulfilled. Of course, he was going to perform what Sting called “a beautiful interpretation” of ‘Shape of My Heart’. Mike P asked the crowd to illuminate the place using their phone’s flashlights. And then, Juice melodiously chanted “no, no, no…”

I remembered how it always baffled me how a “no” could sound so hauntingly beautiful. That’s the thing about Juice, most of his songs begin with his sonorous voice expressing a message that goes beyond the capacity of mere words. His scarce use of mumble rap works in his favour, wherein a few random syllables put together allow the listeners to decipher a whole world of obscured meaning.

The Chicago rapper has been one of my favourites for almost a year now and watching him perform live has only increased my love for him. He ended the concert with an unreleased song called ‘Duck.’

I was glad I spent the night attending the concert and went home feeling satisfied. And no, of course I didn’t immediately rethink my life choices just because I’m the same age as Juice - I did that the next day! 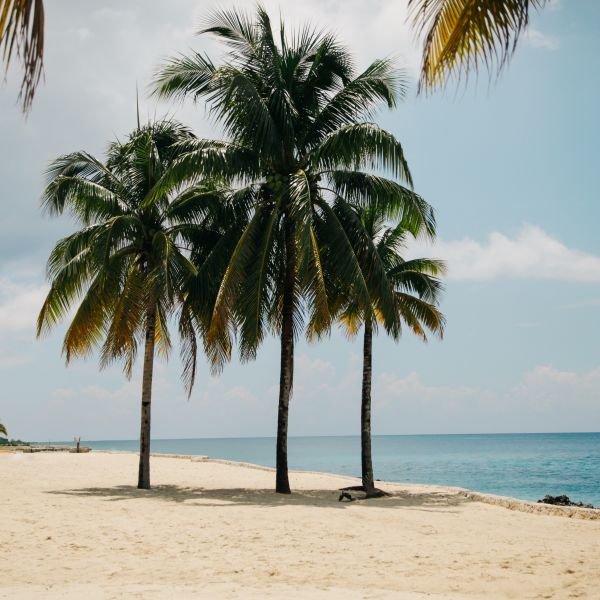 The Flip-Side of Holidays 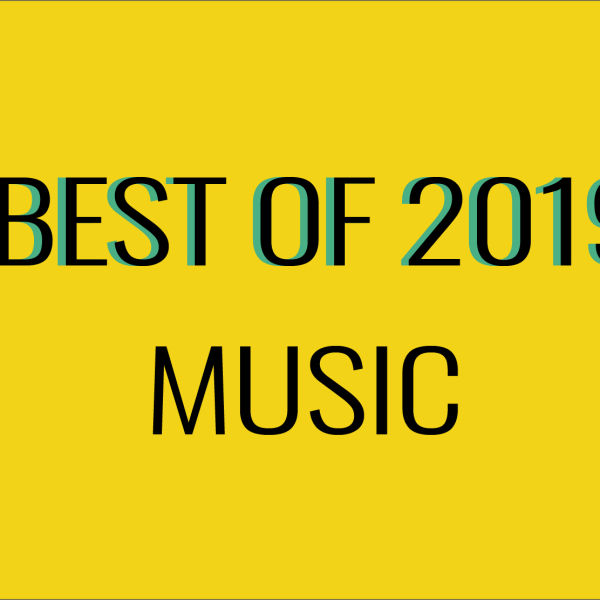 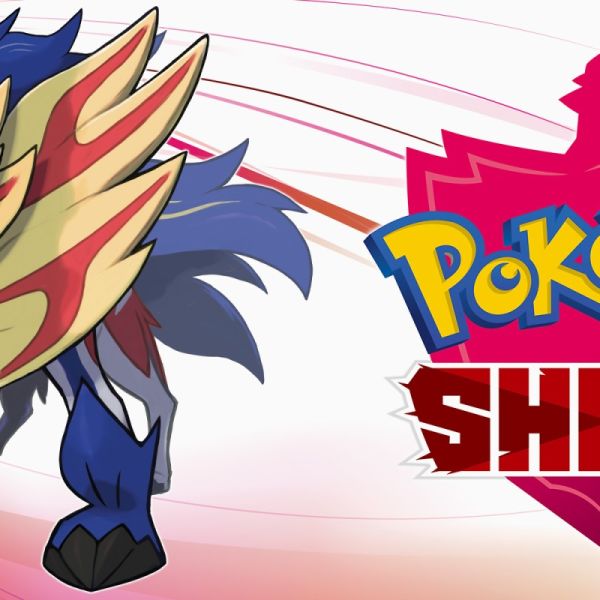