Law Revue 2018 started with a bang! A dance number that includes all of the cast hooks us into the show. The show uses the word ‘daddy’ liberally, so be warned if you have issues. I, of course, loved it.

Taking no prisoners, they savaged Peter Dutton’s spud like head, the business school (they really tore them a new one) and yellow shirts. I was disappointed not hearing anything about the Art & Design campus, but those jokes tend to write themselves.

Though great, some of the voice overs were hard to hear due to the manner of delivery sometimes. But I was giggling throughout the whole show, the voice over jokes tend to take a while to get, but when you do you’ll no doubt chuckle heartily for the ones you get.

The law revue band are standout! They gave a powerful mashup of Africa and Take On Me that injected the crowd with energy! Though there are volume issues during the singing musical segments that made it hard to hear the lyrics, the band gave a stellar performance. The rhythm section gave their best and proves to be the pumping heart for the whole band. The band’s dedication to the show is evident in their performance. I wonder if they will actually form up outside of the show.

The standout sketches that made me chortle were the highschool rendition of Shakespeare, the nosy Uber driver and Australian politician family feud.

The non advertisement videos made by the video team were a gem to watch. I chortled at our slap master trimester loving vice chancellor Ian Jacobs and UNSW’s reject shop video sketches.

Speaking to the cast and director after the show, they tease to expect a much more spicy show on the Friday show. With the team experimenting with the show, I sure am excited to see it again from what I have seen tonight.

P.S My brother is in it and stole A LOT from my wardrobe to be used as costumes in the show. Things to look out for are a red power suit, a gray suit and an orange knit sweater. 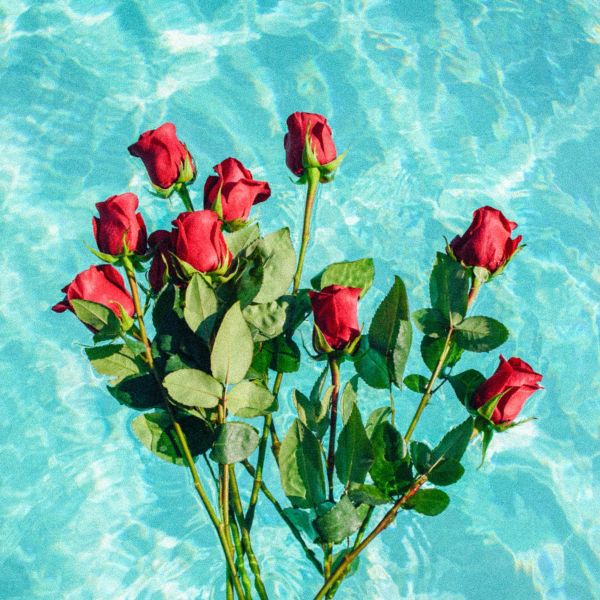 Why Can't i Stop Watching the Bachelor? 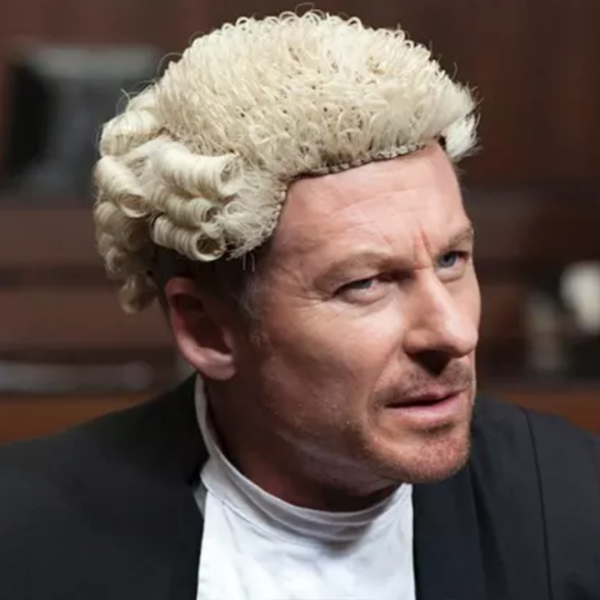 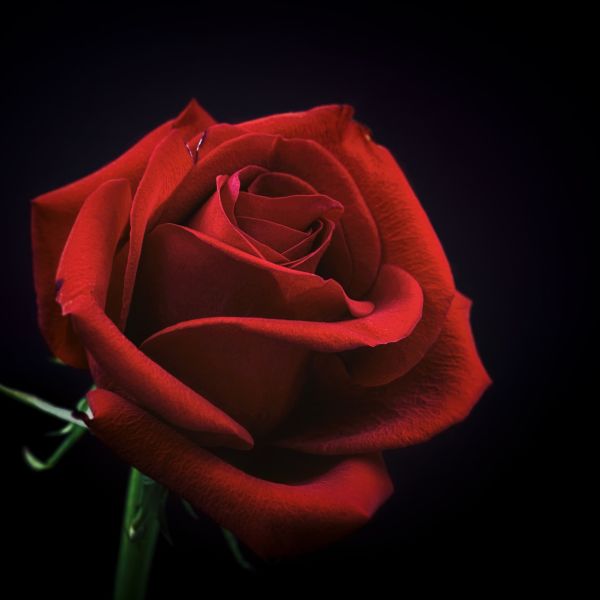 An ode to UNSW Love Letters' Most Infamous Offenders