Colombia has a reputation for being a dangerous place. If you don’t know about the decades of civil conflict that the country has endured over the last five decades, you surely know about its notorious reputation for being the global epicentre for narcotrafficking. Pablo Escobar was, of course, the wealthiest criminal in human history.

Matar a Jesús, directed by Laura Mora, paints a similar picture, though perhaps using different colours and strokes. This film follows Lita, an independent and strong-minded young female university student in the city of Medellín with a passion for photography, witnesses the cold-blooded assassination of her father, a professor of political sciences at a public university. Amidst the resulting havoc of her life, Lita meets the young male, Jesús, who committed the act, and builds a relationship with him in order to avenge her father’s death. Soon enough, she finds herself caught between this desire and her morality, as she sees that in many ways, Jesús is just another young person who has been swept up into the depths of a conflict that is bigger than either of them.

Much of what we hear about Latin America on the news is about government, war, human rights abuse – all issues that hang above the quotidian lives of the people who live in this region. What Mora achieves in her film is removal of the bloody Colombian conflict from the news headlines and into the real world; the film is, after all, semi-autobiographical. By focusing on two young adults who bear no blame for the political situation of their country, Mora forces us to grapple with basic questions of humanity. Initially, Lita and Jesús are pitted against one another – Lita’s camera shooting skills representing the contrast to Jesús’ literal shooting abilities. However, and without trivialising Lita’s tragedy, as it progresses the film encourages us to question our understanding of the perpetrator/victim dichotomy, effortlessly interweaving the conflict into the personal lives of the characters. Mora reveals both characters to be, in many ways, just regular kids, as the film flits through their family lives, local hangouts and nightlife experiences.

It is important that as viewers, we never really know when this series of events occurs. Is it during the early 90s, when the drug trade was at its peak and when Medellín was the most dangerous city in the world? Is it before the 2016 Peace Agreement, when, while narcotrafficking may have subdued, the political conflict between the government, guerrilla groups and paramilitaries still raged as strongly as ever? Or is it today, when the country has regained some of its hope and is looking forward to a new future?

At the end of the day, what Matar a Jesús shows is that it doesn’t really matter. Those loud headlines have shaped life in Colombia and will continue to do so for a long time. What matters is that there exists a story in each one of us, created as a product of our respective environments. When thought of this way, could it be that everyone is a victim? 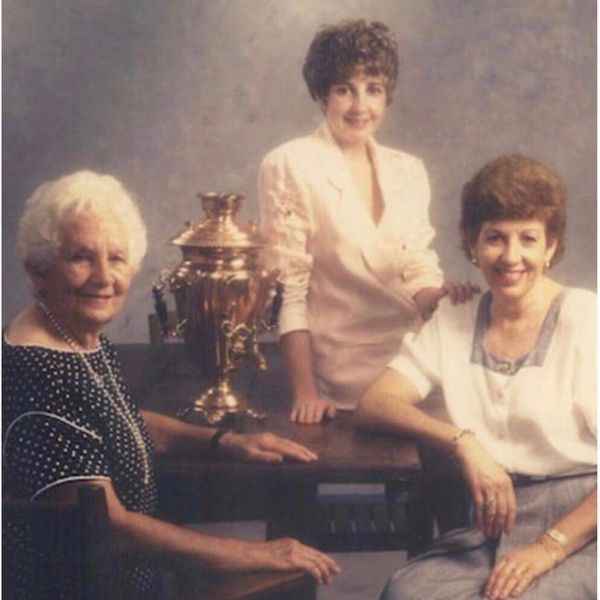 What it takes like to grow up in a 'DAM' 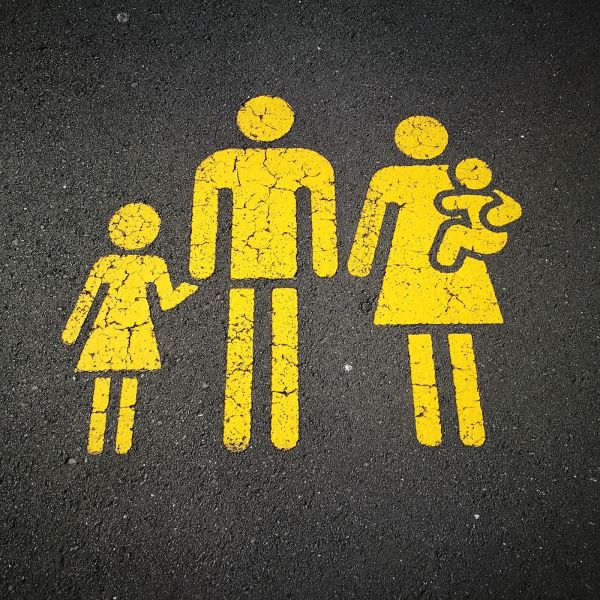 Should we be de-gendering language? 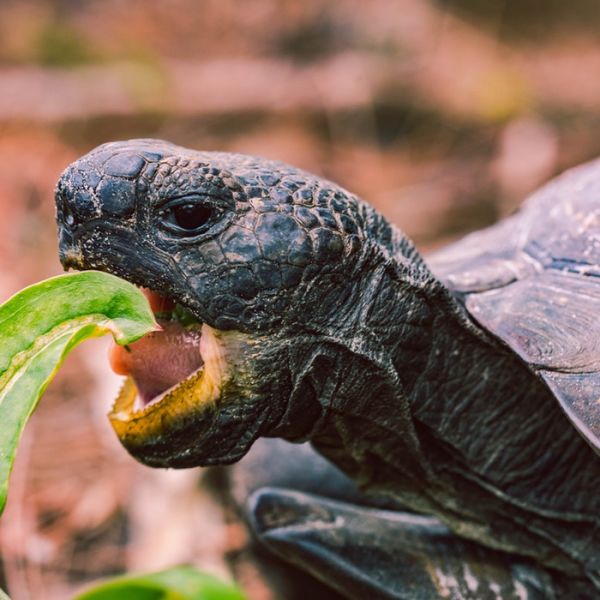 7 Weirdest Foods of the World