So ya boi’s been to PAX, and man, it was crowded.

But BOY what an experience. For those not in the know, PAX Aus is the main gaming convention that Australia receives each year. It was run from October 11th - 13th this year at the Melbourne Convention and Exhibition Centre.

My first impression of PAX was that it was HUGE. I mean massive. Even though it had taken place at the large Convention Centre in the heart of Melbourne CBD the line still sprawled all the way outside and onto the grass nearby. Nerds and geeks of all subcultures were in attendance, spouting cosplays of various video game characters and other pop culture idols. Luckily for me, as a media holder I was granted special entrance into the expo hall where the main events took place.

The main expo hall was loud and bright, with exhibits stacked in rows with paths for attendees to navigate through. Most notable exhibits always had a huge prop of some sort or an exhibitor screaming out that they’ve got free stuff at the top of their lungs. The most popular of exhibits included games such as the Final Fantasy 7 remake on PS4, and Pokemon Sword and Shield which were constantly being locked off as queues were too long. Lines at exhibits could span up to two hours long for a wait just to play an alpha or beta for a new game.

One of my personal favourite exhibits was the Ubisoft exhibit with both a Just Dance 2020 stage for everyone to watch, as well as computers to play Tom Clancy’s Rainbow Six Siege. They had ran similar games to the experience they had in Sydney but this time I was able to meet some pro players for Rainbow Six and compete with others attendees in friendly matches. Here’s a picture of me with one of the pros (I was happy to meet him okay!).

The general atmosphere of the main exhibit hall was pretty frantic. There were people everywhere, either maneuvering through the varying exhibits or lining up at one. You couldn’t walk two metres in front of you without coming into contact with another being. Often times during giveaways or bigger events, people would crowd around certain exhibits creating roadblocks which could cause for general chaos. Luckily with organisation and coordination from the Enforcers (who were the volunteers of the convention) things ran pretty smoothly - well as smoothly as they could’ve. Also in the main exhibit hall was PAX Rising, the indie game section of the event where developers could meet attendees and show off their games to anyone intrigued by their premise.

On the other side of the convention was the tabletop, computer and console arenas. These were essentially areas with consoles, computers and tables set up to allow attendees to have free play or host other various competitions. This area was mainly run by PAX and had little to no large exhibits showcasing games. I didn’t spend much time here as I wasn’t really interested in free play, but the area itself was a bit more spacious with wider lanes to traverse through. While I wasn’t exactly interested, I did see a lot of people sitting at table tops or at the console section so it seemed to still be quite a popular area of the convention. It was a good time to be had, especially if you were sick of the hustle and bustle of the main exhibit hall.

Finally, the shows and talks took place inside the convention centre, which was attached to the main hall. The open area outside of the theatres allowed for sitting and general freeplay of games, as well as lining up for the shows. I only attended a couple of the talks/shows but they were really interesting and quite insightful as to what developers or people talked about during conventions. While there was only limited seating, and the most popular talks were easily filled up, you could generally still find a seat if you were about 10 minutes early.

Overall my experience at PAX was something completely different to what I’ve had before. Travelling to a new city and attending the largest gaming convention in Australia as not only an attendee but as a media accredited person made my experience so much better. Being surrounded by people who were interested in similar hobbies as well as nerds of all cultures was so cool. I would definitely recommend attending if you live in Melbourne and are generally interested in gaming, or have some spare time during October next year. 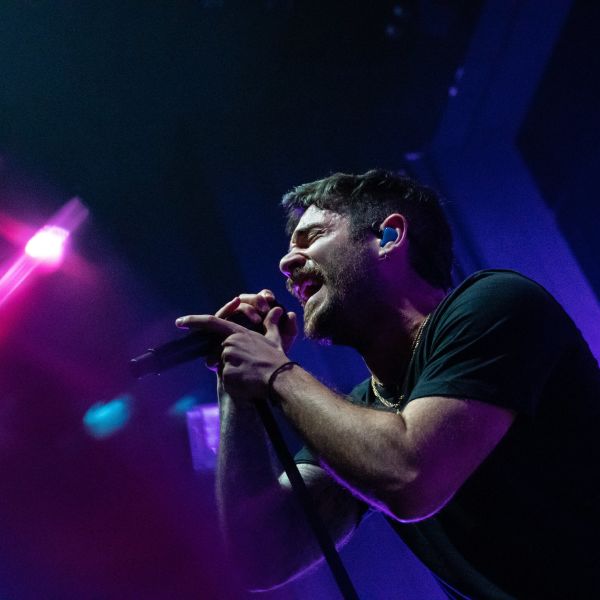 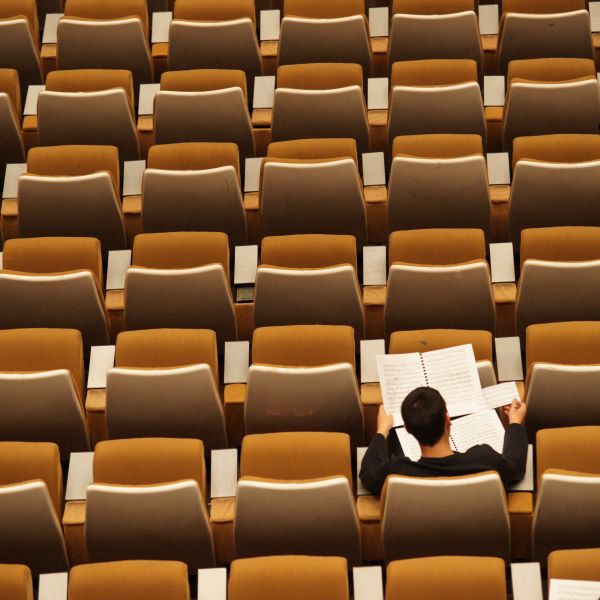 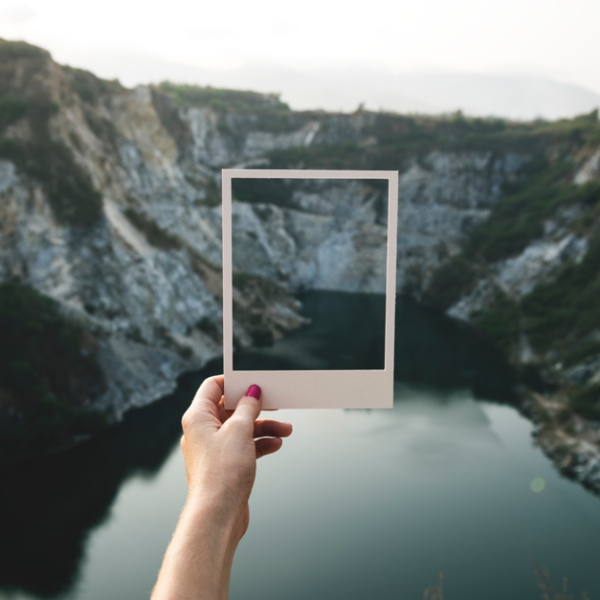