Canberra electro-music duo, Peking Duk (Adam Hyde and Reuben Styles) performed at the Hordern Pavilion as part of their “Biggest Tour ever…so far” tour, and what they gave us was a helluva lot more than just a concert.

Opening the night with a stellar vocal performance from Melbourne based pop artist Kira Puru, followed by the eager, high energy Sydney based rapper Kwame (the winner of 2018’s Triple J Unearthed Artist of the Year), the vibe couldn’t have been more exciting. With an opening line-up with performances that strong, it was easy to think you were at an indoor music festival and not a concert - particularly as Kwame’s single Wow went off with an absolute bang. Peking Duk chose their line-up well, and the night certainly did not end there.

There was not a moment during Peking Duk’s Hordern performance when the entire room wasn’t dancing. It’s a rare sight sight seeing a mosh encompass the majority of a venue, but somehow the boys kept the pump going. This was only helped by their impressive set, onstage banter, and exploding pyrotechnics to the beat of every drop. To quote my friend also in the audience, “that wasn’t a concert, that was a f*cking spectacle!”.

Their performance was incredible. Emerging out on stage to a remixed Jurassic Park theme transitioning into their ever-groovy track Fake Magic, it was a constant high. There were surprise special guests brought on, such as Jack River who came onto stage to sing her part of Peking Duk’s latest feel good single Sugar. Kira Puru came back on to perform a cover of Song 2 by alt-rock band Blur, much to the audience’s delight. There was even an acoustic version of Take Me Over, which perfectly transitioned into an explosion of a drop. The Peking Duk boys showed that they weren’t afraid of mixing things up, and boy did it work. Other notable song highlights were last year’s smash single Fire, and the closing song High. Throughout it all, you couldn’t not just dance.

Stage presence wise, the boys’ engagement and confidence seemed to grow throughout the show, where they really found their groove at the half way point. Peking Duk is no stranger to on stage humour, and their gags (such as an acoustic parody folk song sung in the style of a goat) show that unlike other electronic artists, they have the humility to not take themselves seriously and always promote a general good time.

More importantly, many times in the show they addressed real problems facing Sydney’s (and by extension NSW’s) live music industry. They commented on the need for pill testing over radical enforcement, the negative impact of lock out laws on emerging music artists, and the general limitations put in place by NSW premier Gladys Berejiklian. With this onstage commentary, the duo showed immense maturity and reflection that was not at all ham-fisted. Their mantra was clear: keep Sydney’s live music scene alive. As I emerged unto the street after the show, it felt as if we were an army to bring it back. 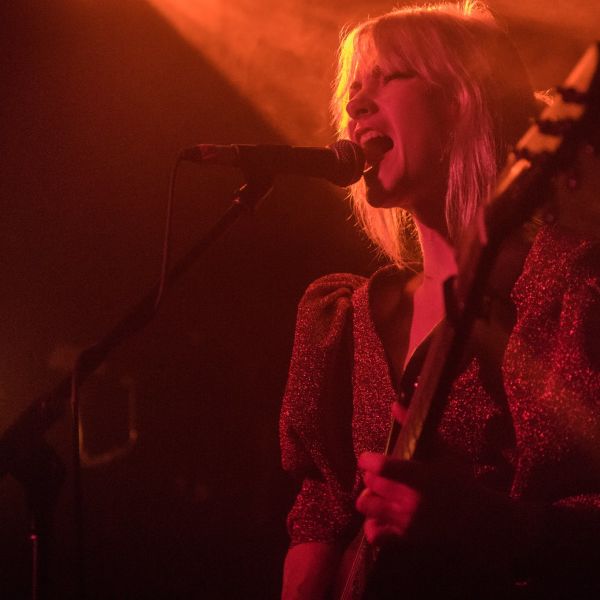 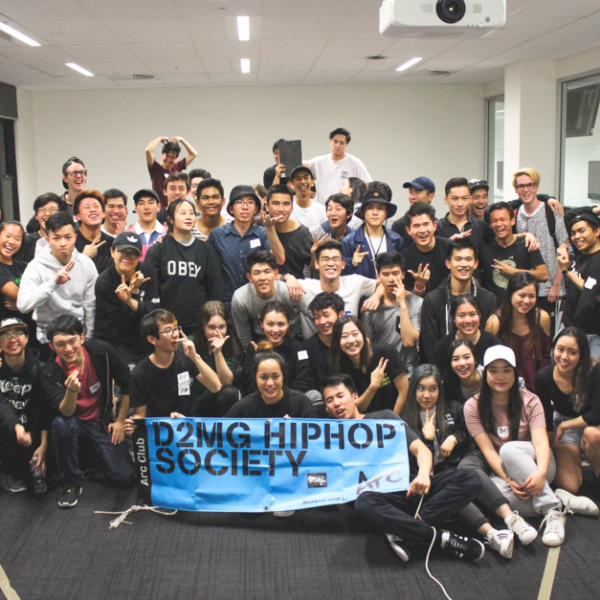