Winston Surfshirt and Polographia got into bed one night and out came their lovechild Poloshirt, a smooth intricate band that has developed a strong cult following. The band played a sold-out show at Oxford Art Factory to their much-anticipated self-titled debut EP.

Prince J opened the show with her quirky demeanour and enchanting voice that was later followed by Nasty Mars whose freestyle flows and shared vulnerability of heartbreak brought the crowd together.

As the curtains closed, the crowd’s anticipation was heightened and a coat of murmurs drizzled across the audience. After a short wait, the curtains re-opened to reveal a cartoon backdrop of embossed palm tress that was projected onto the stage. Poloshirt stepped into the spotlight, illuminated by the bubbly pop projections. The band kicked it off with Sly, an infectious song that had the crowd instantly grooving, semi mimicking Winston’s own smooth moves.

The crowd was taken through Poloshirt’s cartoon city, as the projections changed with every song. Stars dripped and glistened attune to the two musical worlds of hip-hop/pop that collided in Winston’s sweet baritone. This city was full of surprises, including Winston’s very own song Not About You, which had the crowd masking the factory in artificial light, as they attempted to capture one of their favourite songs.

Winston commanded the attention of the audience; his interactions with the crowd were playful as he accepted and clanked a half drunken beer from an animated fan. The tunes that escaped his lips were buttery, cool and moreish, inviting the kind of easy dancing that comes with day drinking.

Prince J appeared to perform To Good Too Be True in which she features on. The two talented musicians let drip sweet honey as they immersed the crowd in their charm. Nasty Mars performed his collaboration Ima Given, where his and Winston’s baritones became submerged in a warm embrace.

The hit song of the night was the band’s first single Pinned Upon. It turned the crowd into melted butter, oozing and swirling along with Winston’s tranquilising vocals. As the concert came to an end Poloshirt waved goodbye and walked off stage to be followed by the echoing chants and rumbles of “one more song”. The house lights came up and the night came to an end, however you could still feel Winston’s sweet-sounding hooks and caressing tone, as you wrapped yourself back into bed, comforted by the buzzing in your ear. 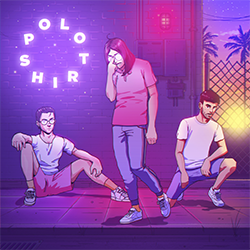 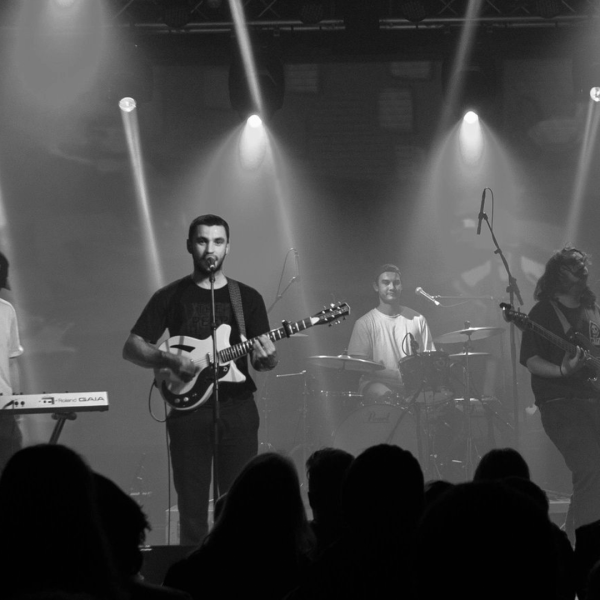 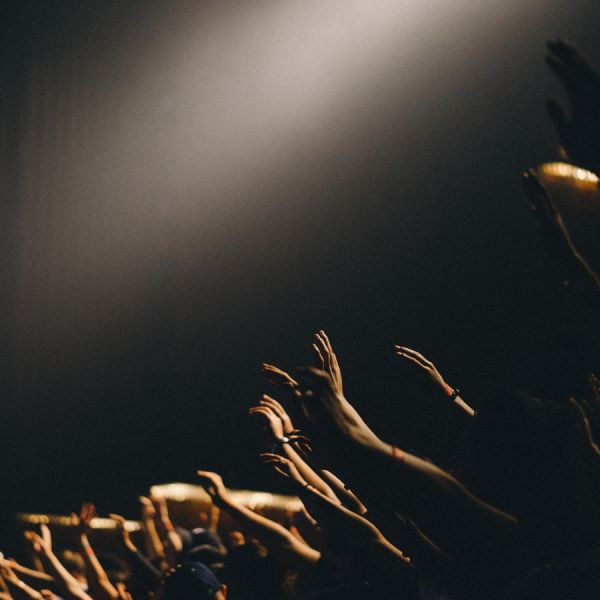