I have never walked out of a cinema before. In fact, in nearly 21 years of movie watching, I cannot recall a time when a film has left me feeling nauseous, shaking and violently angry. One would expect such an extreme reaction to only happen during some kind of Lars Von Trier marathon, or perhaps 100 days of Sodom (both of which are transparently and unashamedly extreme viewing). However the film that I am going to attempt to review is in wide release. You can see the poster on buses, billboards; and the trailer at the start of every other film you will see in the next month. It’s everywhere.

Jennifer Lawrence is the girl everyone loves to love. She is the 21st centuries answer to the woman you want to be, and the woman your partner would love to be with. And by no means is this movie entirely her fault. But I do want to focus on one particular article (paraphrased neatly by Vanity Fair) in which Lawrence states that she felt ready to do the graphic nudity depicted in the film as she had felt enough time had passed since her naked photo leak, and the scenes, she found, empowering. I am going to focus on this because there is a troubling issue in any depiction of violent (and somewhat constant) sexual assault in a movie.

I do not profess to speak for every survivor of sexual assault, nor do I profess that my feelings towards this film are universal. Moreover, neither of these points are relevant. We witnessed this week an Oscars carpet where the winner for Best Picture was deeply criticised by academics and everyday folk alike, namely because (and I must quote my younger brother here) “A lady fell in love with a fish, big whoop”. Whether you found Red Sparrow a deeply accurate portrayal of the reality of modern espionage, or whether you found it over extended narcissistic trollop, neither of these views can accommodate the grotesquely unnecessary violence throughout the film.

In no realm of the world is a story best served by depicting rape. In no world is a story best served by depicting brutal torture. In no universe is a story best served by stripping the skin of a character (yes, literally). Consider Marnie, the 1964 Alfred Hitchcock film that centers on the sexual violence between a husband and wife. It is not dissimilar to the events in Red Sparrow as the lead (a buxom, blonde Tippi Hendren, not unlike Jennifer Lawrence) is largely defined by an assault and proceeds through the film making her decisions based on this trauma. Unlike Red Sparrow, the excruciating details of this assault are not shown. We see the face of her attack and then the camera silently pans to the side of the room. The audience is left with the similar sick bile in our throats, however we are not left with the exact details of the crime. But even Marnie’s more subtle depiction is not without a darker underbelly.

We live in a world newly grappling with the reality of the extensive sexual violence that has pervaded Hollywood, and the world at large, for decades. In fact, in 2016, Tippi Hendren revealed that Hitchcock had sexually abused her throughout the film. With the overwhelming sea of sexual assault cases that have emerged Francis Lawrence’s Red Sparrow is both tone deaf and ignorant to the sensitivity needed to depict sexual assault in film today. The films tagline “Take back control” adds insult to injury, as Lawrence’s character endures this suffering for the 3 hour long film, with a superficial revenge at the end, becoming a torturer herself. Red Sparrow misses not only the mark, but leaves the audience in a state of unnecessary and inartistic torture. This does not aid in our understanding of Lawrence’s suffering, in fact the ultra violence is so overwhelming it detracts from any other merits to the film.

Overall the worst movie of the summer (and I am including the Jumunji remake in that assessment). 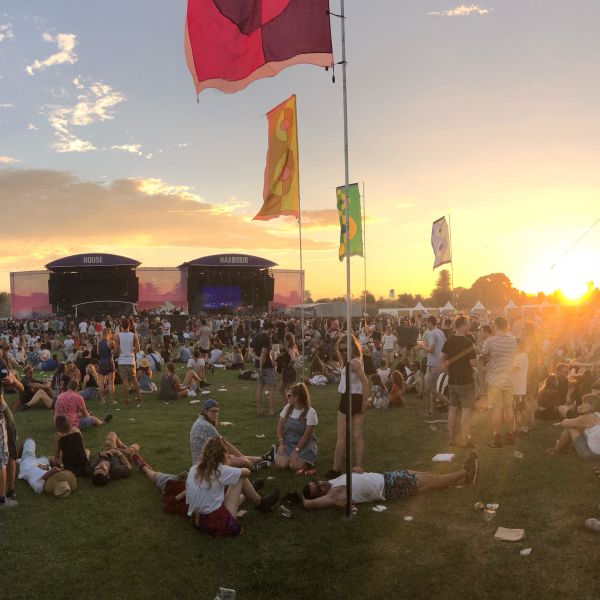