When Lady Bird aired earlier this year, women all over the world fell in love with it for its painfully accurate representation of mother-daughter relationships.

Sitting in the Belvoir St Theatre watching freshly divorced mother Pearl (Hsiao-Ling Tang) struggling to keep it together while running a Chinese restaurant and a family single handed, I was again reminded of the power of art to generate empathy. I am neither a teenager in 2003 California, or a daughter of Chinese immigrants, yet both of these stories moved me greatly, recalling everything my mother did for me, and how I’ve taken her for granted.

I believe every woman can relate to the struggles Pearl and her daughters go through as they make a life for themselves at the Sunshine Coast. Mei (Courtney Stewart), is your typical seventeen-year old: embarrassed by her mum, bickering with her sister, and just wanting to fit in. Zoe (Alex Lee), the 29-year-old, is braving the online dating scene, and worrying if she’ll ever make it in her dream career. In Pearl, director Claire Christian creates a moving contrast between her internal thoughts and the façade she puts on for her daughters. Externally, she is cheerful, loving mother who feeds her daughters at every opportunity, puts on parties, and arranges outings to the movies. But alone on stage, Pearl reveals her personal anguish, monologuing about her abusive ex-husband, feeling trapped in domestic subservience, and her experiences of racism in an Australia that doesn’t want her.

This play is all the more refreshing given that Australia’s theatre landscape is still very white, with a lack of diversity both on stage and off (only 17% of 2017 theatre productions were written by people of colour). To have women of colour both writing, and starring in leading roles, in a show written to tell their story, is

The three leading ladies create nuanced characters that are likeable and funny, flawed yet sympathetic. You can tell the cast are very settled into their roles after the show’s run at La Boite theatre: the banter and bickering between them is so convincing you’ll wonder if they really are a family.

Belvoir’s packed audience loved this show and so did I. It accomplishes the rare feat of having you in stitches one minute, and holding back tears the next. It’s a universal tale of maternal love and growing up, but, looking at the many women in the audience, it’s one that’s importance extends beyond the story on the stage. In an age where migrants and refugees are ostracised and rejected, it felt wonderful to have a show that both celebrated in such diversity, and showed us that we’re not that different after all.

Single Asian Female is playing at Belvoir until 25 MAR. Find out more and buy tix here. 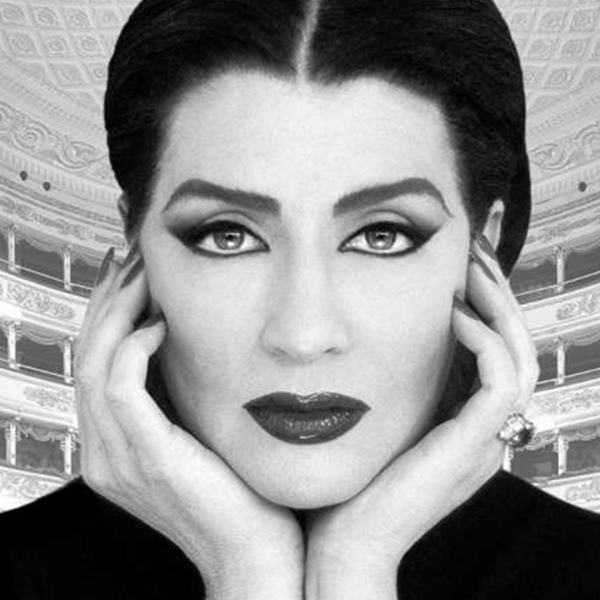 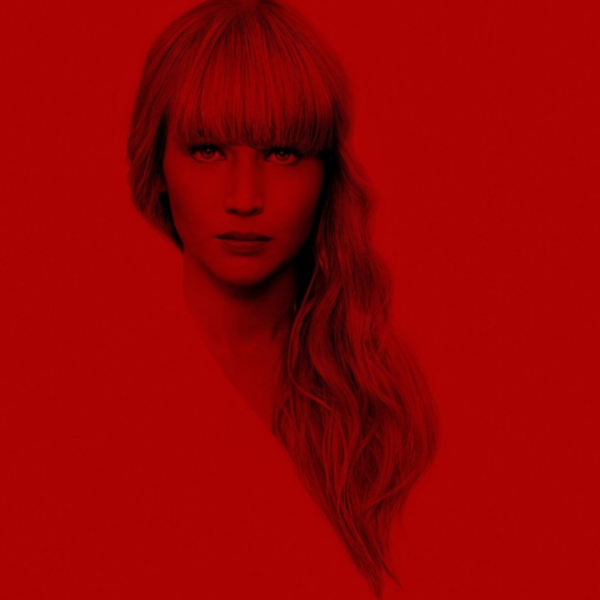