MARKUS ZUSAK: BRIDGE OF CLAY | 2 MAY

Markus Zusak’s Bridge of Clay is his return to the hearts and minds of his readers after a thirteen year hiatus following the iconic success of his last novel, The Book Thief. His latest work takes us to the streets of Zusak’s native Sydney, and walks us through the lives of the five Dunbar boys. For the Sydney Writers Festival, Zusak joins Nicole Abadee for a lengthy discussion behind the scenes of constructing his Bridge of Clay.

As a huge fan of Zusak’s work, it was a true honour to watch him speak about what it took to write this book. He was honest about how hard it was to write at times, and he spoke openly about the challenges he faced in creating a world he felt proud enough of to share with the public. Zusak took us through the characters that made it in and out and back into the story, and the importance of minute details often missed by many. He outlined the different narrators he wrote through and why their perspectives were unique before finally deciding on Matthew.

I was almost surprised by Zusak’s candour and authenticity. But if you have had the chance to read his work, you would understand why I wasn’t. It was almost surreal to encounter the verisimilitude I was so familiar with between his pages before me on a Carriageworks stage. If there was anything to take away from his panel, it is that this novel truly was a labour of love. Zusak said that it was hard work to get this novel finished. Sometimes you can tell, he admits, but that’s the beauty of it. The struggle in those words belong to both Zusak and Clay - two people doing their best to create something magnificent.

As the lights come on and the event comes to a close, Zusak leaves us with a piece of advice:

“Write something that means everything to you.”

For many attendees of this year’s Sydney Writers Festival, Eddie Woo’s talk about his new book was a highlight. Maths geeks and book lovers alike flooded the hall where the Sydney-based teacher discuss his journey, teaching methods, and the shifting paradigms of mathematics in secondary education. Woo was joined by ABC radio presenter James Valentine, whose sense of humour matches his own. Laughs and chuckles were non-stop from the banter between the two personalities, but Woo touches on some important subjects in the hourlong discussion.

For Woo, it’s pivotal that we recognise the importance of mathematics in our everyday life, and help the younger generation explore it with comfort, ease and fun. Before choosing to become a high school maths teacher, Woo himself was a student struggling with the subject. A main message of the talk was that if he can learn to fall in love with maths, then anyone can.

Since becoming a teacher, he has strived to make mathematics entertaining for his students, so that even the least confident kid can learn to be a mathematician. Woo gained attention for his unique style from his YouTube channel, which now has over 500,000 subscribers. He has won a plethora of awards, including the Australia’s Local Hero Award in 2018 and was listed as one of the top ten teachers in the world by the Global Teacher prize.

It’s not maths itself that we dislike, Woo says, it’s how we’ve been taught it. And Eddie Woo has been changing the way we learn it for the better, so that we can all join him in his Wonderful World of Maths.

THE KINGDOM AND THE POWER: SAUDI ARABIA | 4 MAY

Manal al-Sharif is the founder of the #WomenToDrive movement, and was recently named as one of Time Magazine’s top 100 influential people.

Ms Saffaa is an artist and founder of the #IAmMyOwnGuardian movement. In 2016, one of her pieces rejecting the principle of Male Guardianship went viral, and she was reported to the Saudi Government. She is currently a PhD candidate at USYD.

Both women are now political dissidents and are residing in Australia with no ability to return to Saudi.

‘Driving as a symbol for women’s rights’

Western media was quick to celebrate when women gained the drive in Saudi Arabia. However, as both women pointed out, because of male guardianship laws, women still have to have the permission of their brother, father or son to even leave the house in order to obtain a license. Driving is just the surface.

Both women lamented the hypocrisy of western democracies, as they continue to buy Saudi oil, even though they are aware of the atrocities against women (and many other minority groups) in Saudi.

A main theme of the discussion was about the sensory experiences surrounding writing, reading, eating, moving and creating.

What stood out to me was the unique commonality these young writers had in connecting the elements of landscape, technology and the sensory.

For Lee, this resulted in hyper-analytical writing of the experiences of running, the physiological and the element of artefact in landscape. The city of Sydney is meticulously detailed in his novel. For Lau, this resulted in surreal writing, where the ‘feeling’ of the book being more important than the ‘specificity’, to the point that the city the book is set in remains unnamed.

Both writers are working on their second novels. 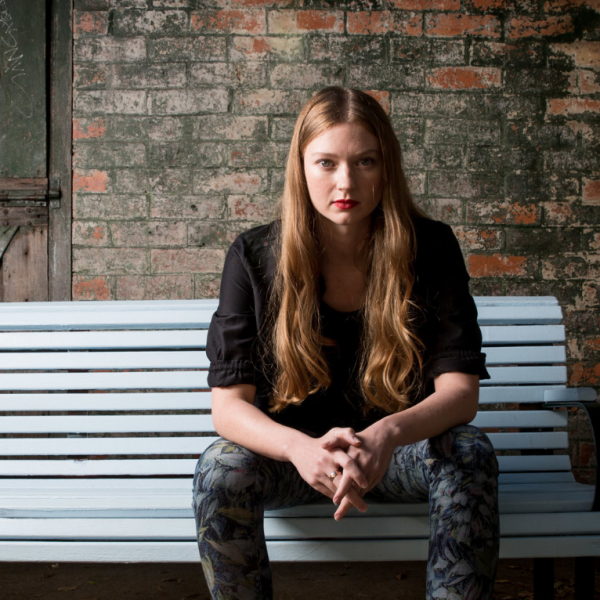 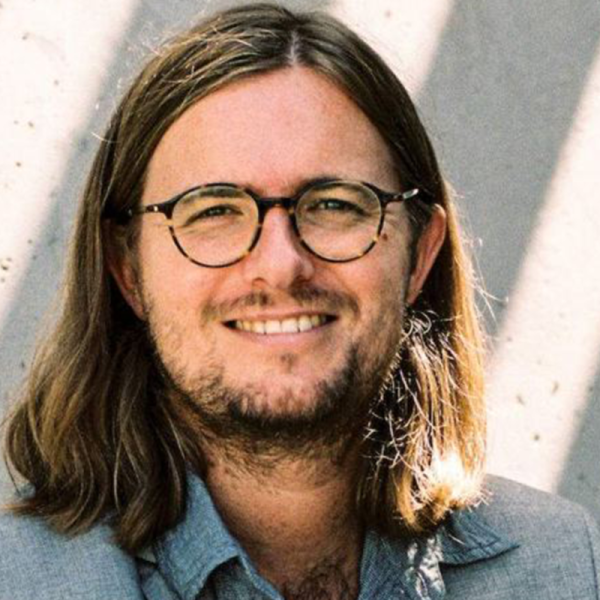 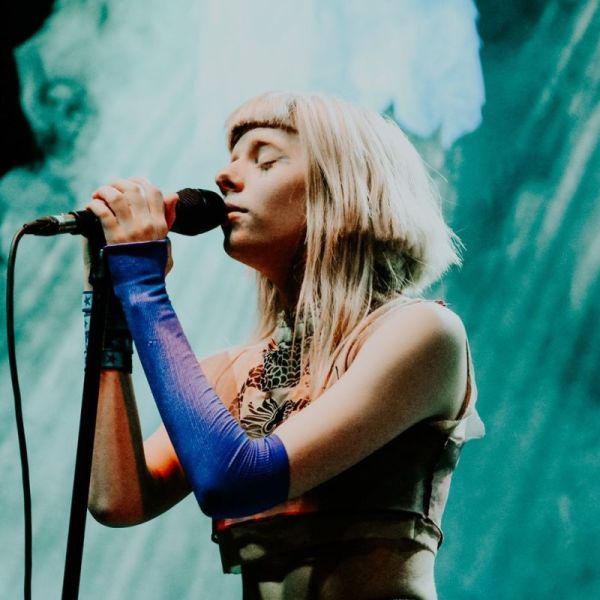