Popularised by the Dota 2 modded game mode, auto battlers are a genre in which players choose characters to place on a board, and the characters, as the name says, “auto-battle” each other. TFT, like its rival Dota Auto-Chess takes characters from their respective main games, meaning those who are familiar with League of Legends champions will have no problem easing into it while other players will need to understand what each one does. All champions in Teamfight Tactics have a unique ability which will activate upon them having their mana bar fill up. All champions gain mana by attacking enemy characters and each of them have a unique amount of mana they need to fill before using their ability. The abilities range from devastating team-wide stuns to small dashes and buff spells, all varying the flow of a fight. Every so often, you’re given items that can be put on your champion, giving them bonuses to health, mana etc. Combining two of these items creates a more powerful one that can greatly affect the outcome of a round. Finally, champions have unique factions that give them bonuses depending on how many champions of the same faction are on your team. For example, there’s a buff called Noble which grants bonus healing and armour to your champions - but in order to acquire it, you must have at least 3 champions with the faction tag of “Noble”.

The game mode is an 8-player free for all, where players take turn fighting each other and their armies in one-on-one battles. Each player has a little legend, which is basically just a super cute little avatar that doesn’t have any effect on gameplay. Your little legend doesn’t fight, but they do perform animations when you win. For example, my little legend is a penguin with a mini wooden sword. Each time you beat a player, you attack their health based on the level of your little legend and the level of your champions. Each player has 100 health to start with and when a player’s health reaches 0, they’re eliminated from the match and can either leave or continue to spectate. A typical match can take up to about 40 minutes, which is a pretty long commitment if you’re a casual gamer or are constantly on the go, but is casual enough to not need any sort of specific knowledge if you can't commit that time.

There are 3 types of rounds in TFT: a Carousel round, a PvP round and a PvE round. Every game starts off with a Carousel round, in which random champions with one item will rotate around the middle, and players are able to grab one by walking their little legend over them. PvP rounds consist of fighting another player and their army (this is what makes up most of the rounds). Finally, PvE rounds involve fighting monsters and minions with each monster having the chance to drop an item for the player. Each time a round is complete, players are given a new set of champions to choose from, but can reroll at any time if they choose to spend their gold for it. A champion can level up when the player acquires 3 of the same champion from the previous level. To clarify, if I have a 2 lvl 1 Vaynes, and I want a lvl 2 Vayne, I would need one more lvl 1 Vayne to level her up. Similarly, if I wanted a lvl 3 Vayne, I would need to have 3 lvl 2 Vaynes, which means I would need 9 in total. Don’t worry if you don’t quite get it here - it’s really intuitive once you play it.

Image: A Carousel round

The game has a lot of strategy involved in it, and it gives you enough time to think over which faction bonuses and items you want to use. There’s currently 50 champions to pick from, all with unique attributes which let you build a variety of armies. The game can feel quite random at times, and as the game is in beta you’ll run into a couple of bugs and glitches from the AI which can feel pretty frustrating as you’ll probably lose some rounds you should’ve won. Some factions feel a tad stronger than others and at times can almost be unbeatable, and there’s some that can just feel straight up frustrating. There’s a certain level of randomness as well in terms of how many items you receive, as having more items essentially boosts a player’s ability to win.

Riot is consistently supporting and adding more into the game as it progresses out of beta into a full release. They’re including things such as new champions and items, allowing for even more variety. They’ll be looking at rebalancing the game, meaning nerfs and buffs will come to stronger and weaker champions respectively, as well as adding a monetisation system through cosmetics and a sort of “season pass” which will reward players with cosmetics the more they play, should they choose to subscribe.

Overall, it’s a fun little game that’s a good break from Riot’s main game League of Legends. It’s perfect for any level of entry regardless of your experience and can be played with and against your friends. The game is relatively new, which means you can learn/compete with other players and not feel too out of your depth. It is a little long, which means you do need to sit down and actually play the game rather than play it on the go, but the game does give you enough time so you can multitask other basic things if you choose to do so. I definitely recommend giving this a go if you like strategy or are familiar with League. Just remember that the game is in its honeymoon phase, and could go either way from here. 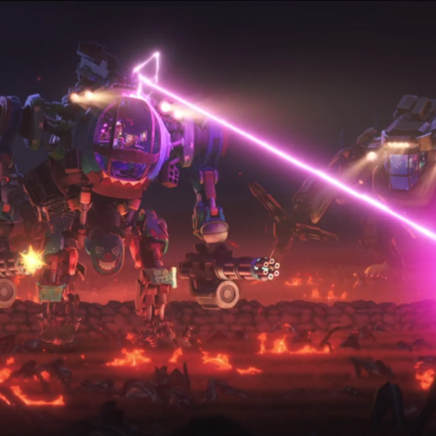 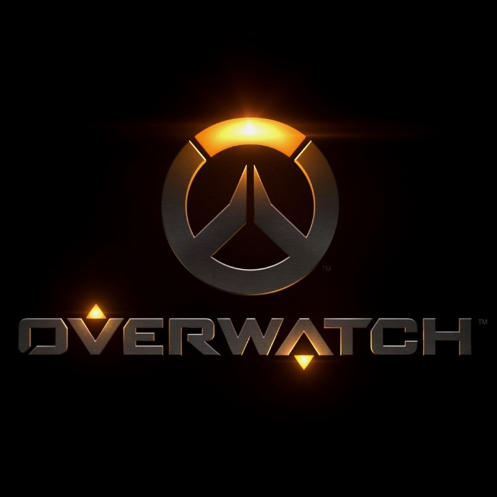 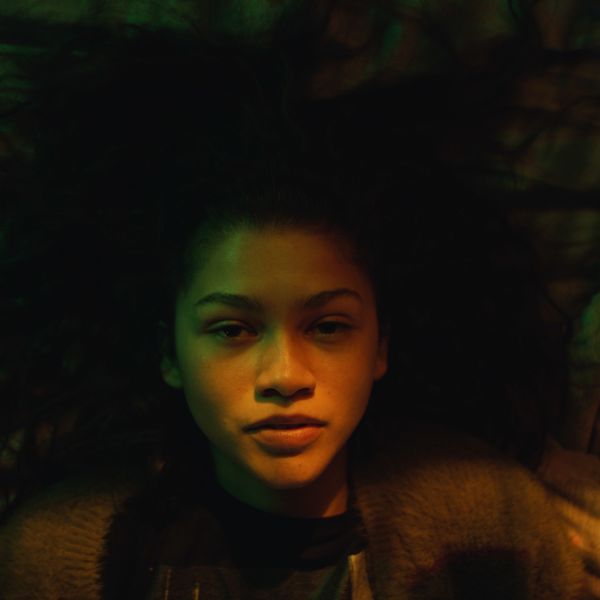