An ode to the heartbroken, The Breaker Upperers is essential viewing for anyone who doesn’t know how to break up with their significant other– or is a fan of Taika Waititi.

Madeleine Sami and Jackie van Beek write, direct and star as Mel and Jen in this buddy comedy about an agency that specialises in breaking up long-term relationships. Much like the Season 20 Simpsons episode – yes sorry, Matt Groening already did this in 2008 – the pair use a variety of imaginative, yet effective strategies to separate couples. Although their scheme earns them a decent income, Mel and Jen begin to question the ethics of their business and their friendship begins to disintegrate.

Only in the last ten years have foreign audiences come to appreciate New Zealand comedy, thanks largely to the dry and dark humour of Flight of the Conchords and Hunt for the Wilderpeople. Taika Waititi, the comedic genius behind Boy and recent Marvel blockbuster Thor: Ragnarok, assists as the producer of this film. Waititi’s unique style of comedy undoubtedly is replicated in The Breaker Upperers by Sami and van Beek.

The Breaker Upperers is a love letter to the beautiful awkwardness of contemporary dating in New Zealand. It’s filled with self-deprecating, nihilism humour that forces you to laugh when you know you shouldn’t; but that’s what makes it so fun. The film features one of the most entertaining strip scenes since Danny DeVito showed off his hot bod in Friends. If that wasn’t enough, there’s even a surprise cameo from Jemaine Clement as an underwhelming Tinder date.

The fun Sami and van Beek had creating this film is highlighted by the outstanding performances. Much like Step Brothers, the budding ‘womance’ gives The Breaker Upperers that extra comedic punch. What’s more, it’s refreshing to see female characters deliver the crude sex jokes for once.

While the film is a funny, the humour wanes with prolonged scenes of unnecessary, awkward conversation. What film dares to finish with a massive dance party where all the main characters are suddenly friends again? I was simultaneously cringing and praying for the credits to roll with every consecutive shuffle and moonwalk.

Nonetheless, The Breaker Upperers is a must-see, not just for its humour and diverse cast, but for the celebration of the great New Zealand comedy renaissance. 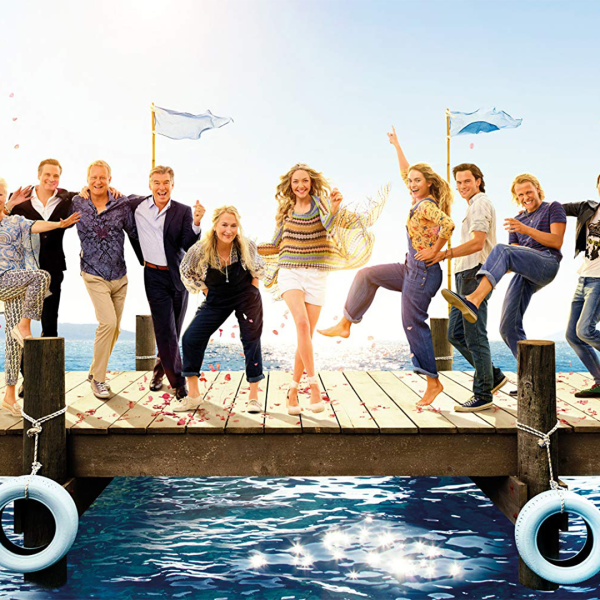 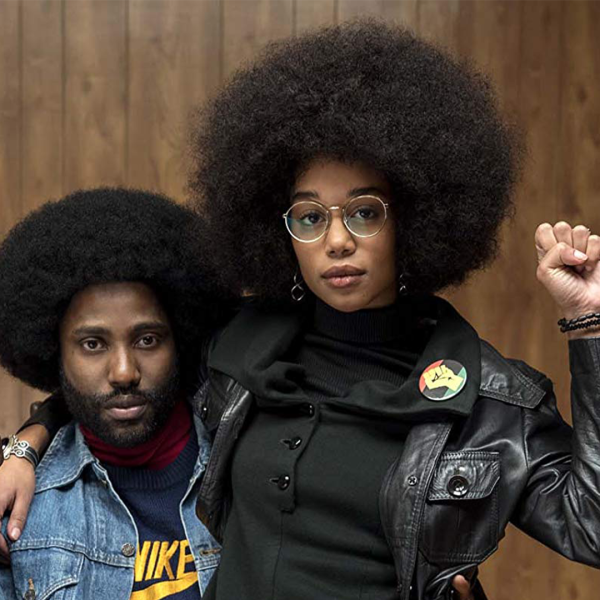 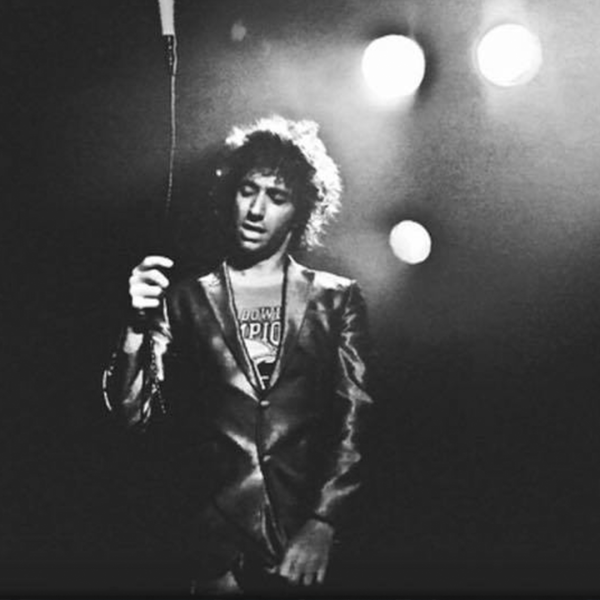