Do you have a hard time keeping herbs alive? Does the effort of maintaining a vegetable garden seem like way too much, only for your beautiful zucchinis to be pecked at by birds anyway? Do you wish you could have all the benefits of growing your own food with none of the work? Good news – succulents, the plants known for nearly thriving on neglect – can be eaten too!

Maybe you’re not cursed with a black thumb and just like the quirky appearance of succulents. Either way, here are four edible succulents that you might not have considered cooking with before.

Aloe vera is mostly known for being the thing you slap on your skin after a sunburn, but you can also eat it (as long as you’re a little careful). With a mild, refreshing taste, it’s a popular addition to smoothies and salsas.

There are a few things you need to keep in mind if you are eager to dig into your aloe plant. The first thing is that not all plants in the aloe genus are edible. Make sure your plant is an aloe vera (also called aloe barbadensis) – other aloe species can still be used on the skin, but shouldn’t be consumed. It’s also important to prepare the plant properly. Aloe leaves are comprised of three parts – the tough green skin on the outside of the leaves (which is bitter and not pleasant to eat), the clear gel inside the leaves, and a sticky yellow substance called the ‘latex’ in between the two. The latex is somewhat toxic and has some pretty potent laxative properties, so should be removed before the gel is eaten. Start by cutting a leaf off near the base of the plant with a sharp knife. Carefully cut off the two spiny edges down the length of the leaf, then soak in a large bowl of water for ten minutes. Remove the rest of the outer skin, and then give the gel a good rinse. Aloe is quite mild in taste, but can be added to a fruit smoothie to jazz it up a bit. Alternatively, blend a small amount of the gel with some water and lemon juice to make a pleasantly fresh drink.

This is technically a weed, but that doesn’t mean it’s not tasty. Purslane, or portulaca oleracea, is a small ground-cover succulent with crunchy leaves and tender stems. Ancient peoples used it in their cooking - from the Persians to Indigenous Australians, and it is still widely used in Mediterranean cuisine. High in omega-3 fats, iron, and many other vitamins and minerals, it packs a healthy punch (look out kale, purslane is vying for your throne) and has a tart, slightly salty taste. Purslane can be used in much the same way as other leafy greens. The leaves make a tangy addition to any salad, or the young stems can be added to a stir fry. The stems are also mucilaginous (meaning they have a slightly gluey texture, similar to okra) and can be added to soups and stews to thicken them.

Purslane may or may not be available in your local nursery, but if you’d like to add it to your garden, seeds can be found online. Alternatively, wild plants grow quite commonly in Australia. There are plenty of resources online about how and where to forage for wild purslane – though keep in mind that given its status as a weed, it’s often sprayed with herbicide by local councils. If you’re able to find some, it’s probably a better idea to bring your cuttings home and plant them instead of eating them right away!

Check out the bottom of this blog post for a delicious purslane and peach salad recipe.

I didn’t know this, but dragon fruit grow on cacti. They’re crazy looking plants – the cactus stems are large and spiny, and the distinctive, bright pink fruits erupt from the top of the plants haphazardly. Dragon fruit is native to South America, but, being partial to warm and humid climates, it also does quite well here Down Under.

The fruits of this plant typically have a thick, pink skin surrounding a soft white flesh speckled with tiny black seeds, but a few colour variations exist amongst different species. The flesh is mild in taste and is popular in smoothies and fruit salads. Another fun fact about this plant is that they have large, lily-like white flowers that bloom only one night per year - like they weren’t bizarre enough already.

Dragon fruit plants can be grown from seeds, however with this method you’ll have to patiently wait up to seven years for the plant to produce fruit. If you want some fruit a little faster, small plants can be found at nurseries, or even on community buy/sell pages like Facebook marketplace or Gumtree.

This indigenous plant plays an important role in stabilising sand dunes along Australia’s east coast. It has thick, hardy leaves that can withstand the harsh windy and salty coastline environment, and produces small pink flowers and fruits. All parts of the plant are edible, however the juicy fruits are by far the most appealing part – with a salty, tangy and sweet flavour which is somewhere between a strawberry and a kiwi fruit.

Growing up in a rural area of coastal New South Wales, I have seen these plants all along our beaches and dune systems. If you’re lucky enough to live near a section of coast with some intact dunes (sadly, many built up coastal areas build right over the natural dune systems, damaging the carefully balanced ecosystems and leaving the shoreline vulnerable to erosion – but that’s another topic), then the next time you take a long walk along the beach, consider keeping an eye out for some of these delicious fruits. This post has some excellent information on how to go about foraging pigface.

In a large salad bowl, combine purslane and peaches. Set aside.

In a small bowl, mix the vinegar, salt, pepper and the sugar. Add olive oil to the vinegar mixture. Pour vinaigrette over the purslane and peaches. Add nuts and cheese. 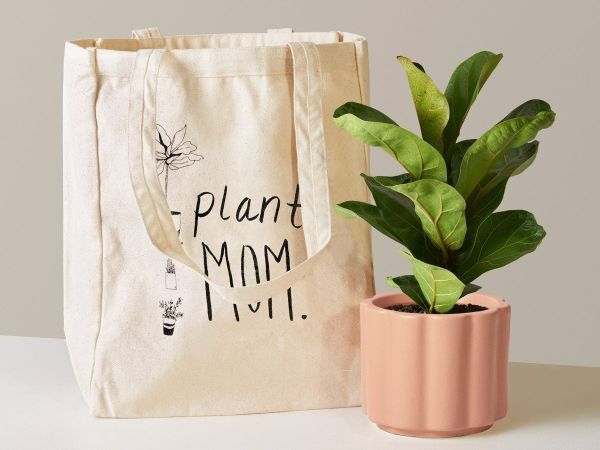 Unable to buy a Mother's day card this year? Need something quick, easy and cheap? Check out our fun DIY suggestions to jazz up your Mother's Day card. 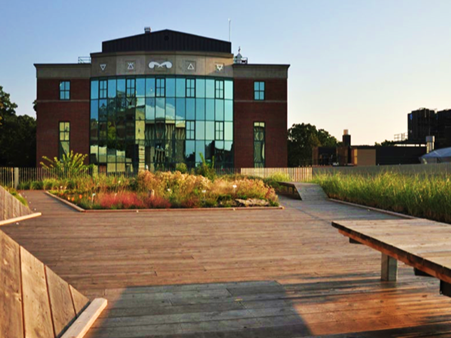 Keen to get an insight into green roofs overseas? Have a look at this cool insight from the US. It is projected that 68% of the world’s population and just under 90% of Americans will live in urban environments by 2050. 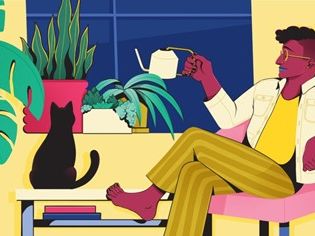 The debate around whether plants feel emotions and sensations, has been contested as far back as Charles Darwin’s time. In this week's blog post,we dig deep into the heart of this great philosophical question. What are your thoughts? 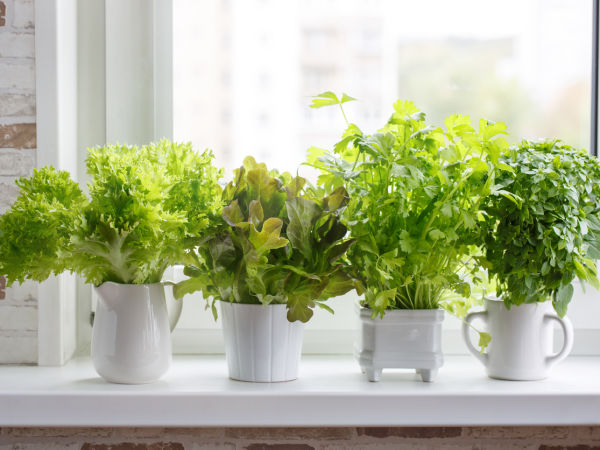