When one thinks of weeds, often they are seen as unwanted plants that grow and takeover our gardens, parks and bushland. Invasive flora species have had quite destructive effects on Australian biodiversity in particular; due to our isolation from other parts of the world geographically, our flora has not evolved to fight these foreign invasive species and hence when introduced, can have dramatic impacts on the ecosystem. While the scale of this issue is quite large, one of the ways we can combat this issue is by weeding in our own backyards and locality.

However, it isn’t all bad news; a little known fact is that a lot of the invasive plant species that grow in Australia are actually edible! This article lists some of these species with key identifiers and their uses. Not only does foraging for weeds open up a free source of fresh vegetables, its also been proven that some species have higher concentrations of vitamins and minerals than store bought vegetables!

These common yellow flowers often found in our lawns have been known for its edible properties. The petals and leaves can be added into salads, or cooked as a substitute for spinach. The roots of the dandelion plant are also edible, and have been used for teas with medicinal purposes. When dried, the root tea resembles coffee in appearance and taste and can be used as a substitute. 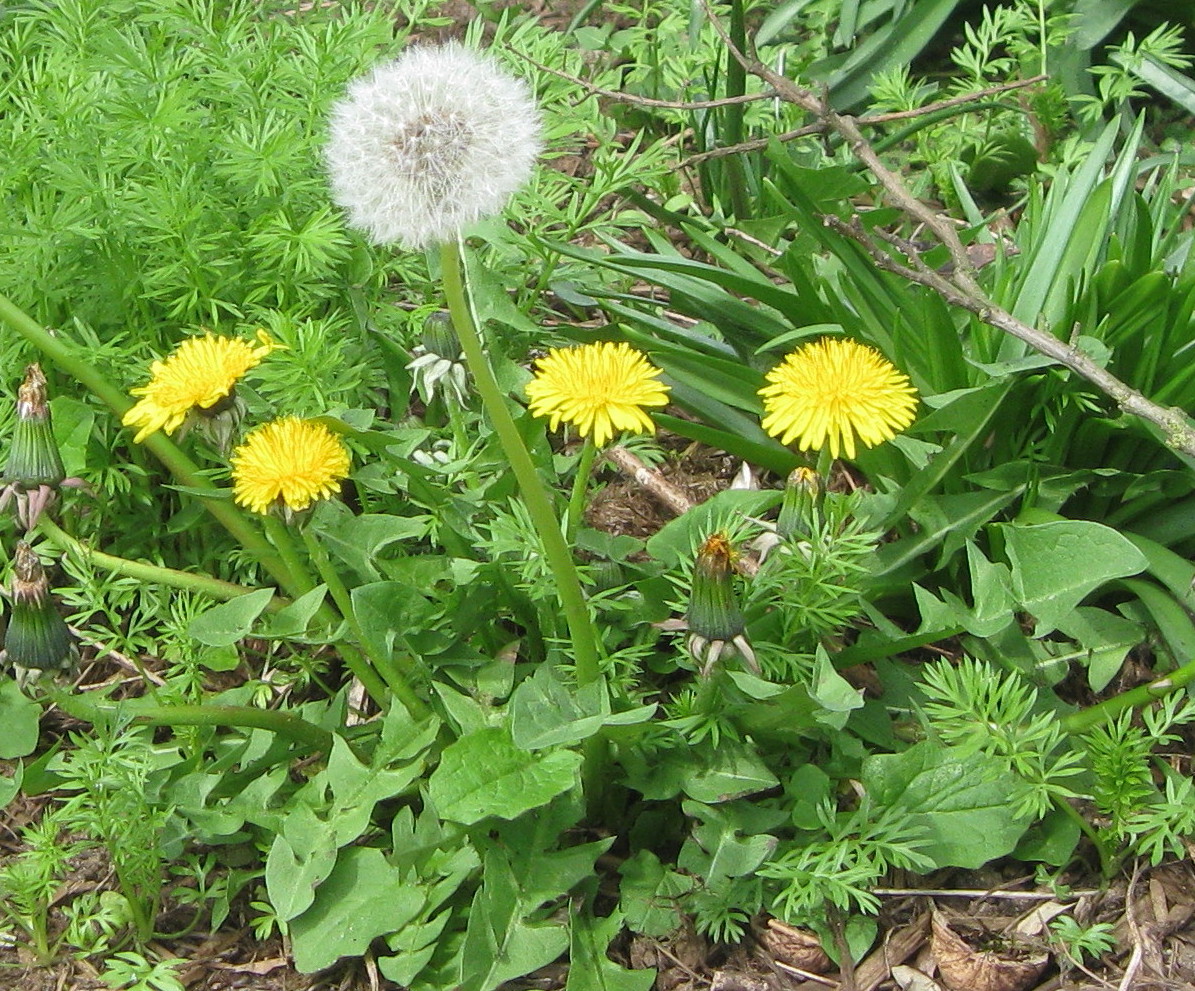 Chickweed can be identified by its small white flowers and delicate leaves as pictured. The leaves can be cooked like spinach or had raw in salads. Beyond its use as a herb, Chickweed has been commonly used as a remedy for skin conditions in various parts of the world. 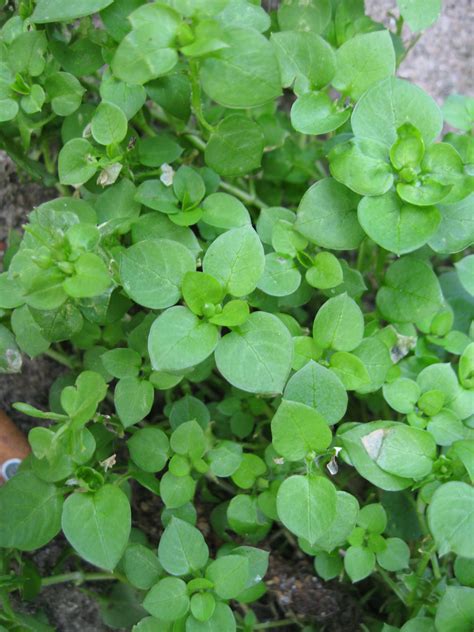 Brassica are known for their small, yellow four leafed flowers and are found most commonly during spring. The species is closely related to broccoli, kale and cabbage - the stem can be cooked and the leaves can be eaten raw or cooked. 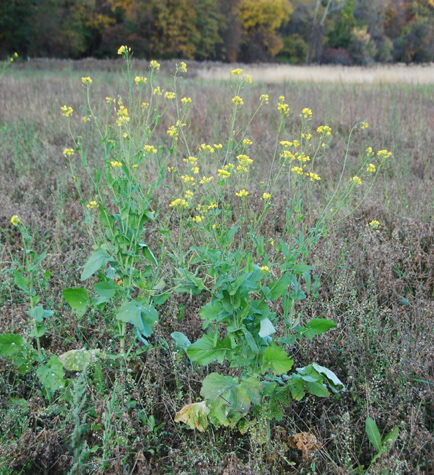 Often confused with clovers, these weeds are more delicate, grow in clusters, are heart shaped, and often feature yellow flowers. The leaves of wood sorrel are best eaten raw and have a citrus like taste, ideally used as a garnish. 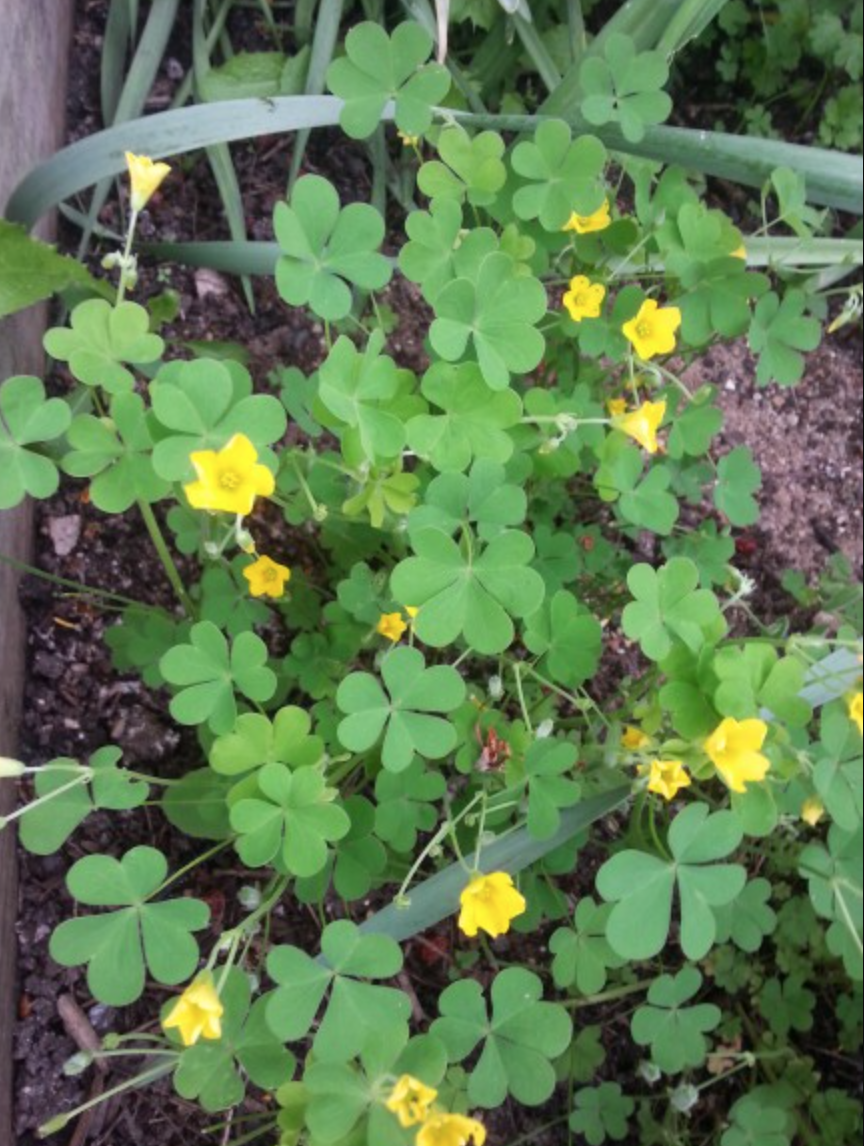 Purslane is a ground cover succulent with a purplish stem, known for its high omega 3 content. These weeds have a subtle lemony flavour, and can be consumed both raw and cooked. 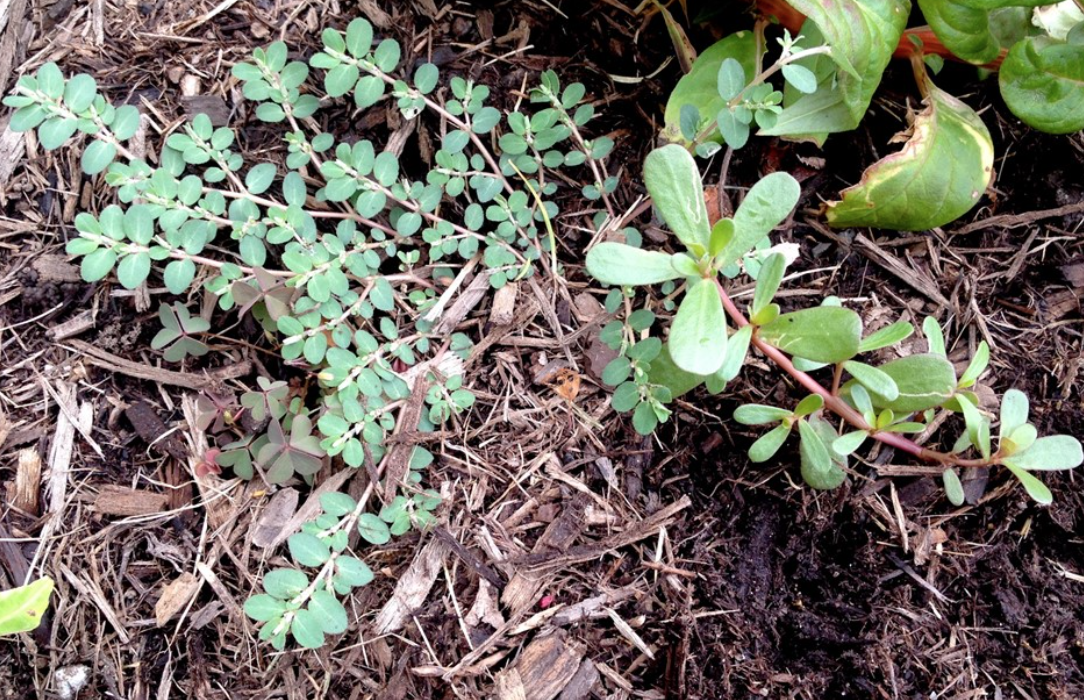