All students at UNSW are encouraged to apply regardless of their previous experience! Kudos seeks a diverse range of applications, and is always on the look out for fresh ideas and an eager energy! The awards aim to be a stepping stone for the recipient to help build the confidence and skills in providing this exciting professional development opportunity!

Sign up to our mailing list, and follow our social media to keep in the loop for upcoming application forms! Read below about some of the previous exhibitions and written pieces that have come from the awards.

In 2016, Kudos Gallery launched the Early Career Curator Award a prize open to the public awarding one curator the opportunity to develop an exhibition for Kudos Gallery through a sustained mentorship Program. The inaugural recipient Anthony Bautovich produced the exhibition Monumentalism which featured a mix of Sydney and international artists alongside current UNSW Art & Design students.

In 2017, Kudos Gallery launched the Emerging Critics Award, awarding a current UNSW Art and Design student the opportunity to work with a Kudos Gallery exhibition to produce a critical essay, and chair a public program for that exhibition. The critic received mentorship from the Kudos Gallery team and editorial support from the Framework editor. The inaugural recipient of the Emerging Critics Award was Serafina Lee who worked with that year's Early Career Curator Awardee Zorica Purlija on her exhibition Realising Mother.

In 2018, Tracing the archipelago was curated by Jenny Anagnostopoulos and Yarran Gatsby as part of the ECCA, which explored the idiosyncrasies involved in navigating of space. Through a series of conceptual and material investigations, artists examined multiple terrains of everydayness that are shaped by political, cultural and economic models and envisioned new ways to traverse and disrupt them. Presented in association with Tracing the archipelago Desire Lines ran a walking series. Stella Maynard, the recipient of the Emerging Critics Award, responded with a review which was published on Runway Conversations.

In 2019, Poetics of the Line was curated by Tim Marvin as part of the ECCA. The curatorial project aimed to survey a decade of artistic practice that actuate critical and creative configurations of the 'line’ which derive from a continuity of political, personal and aesthetic motivations. The ECA recipient, Rebecca Hall, wrote a review on Runway Journal Conversations. 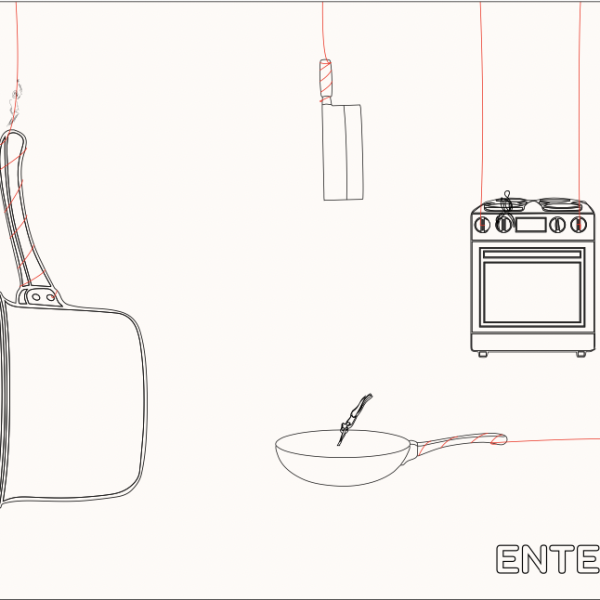 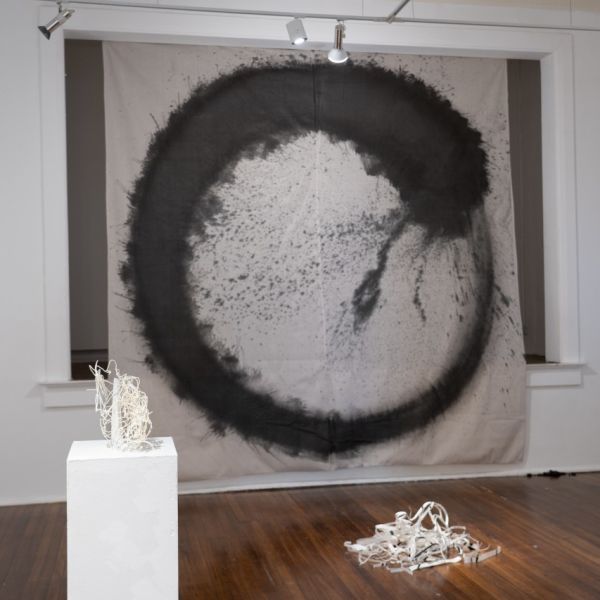 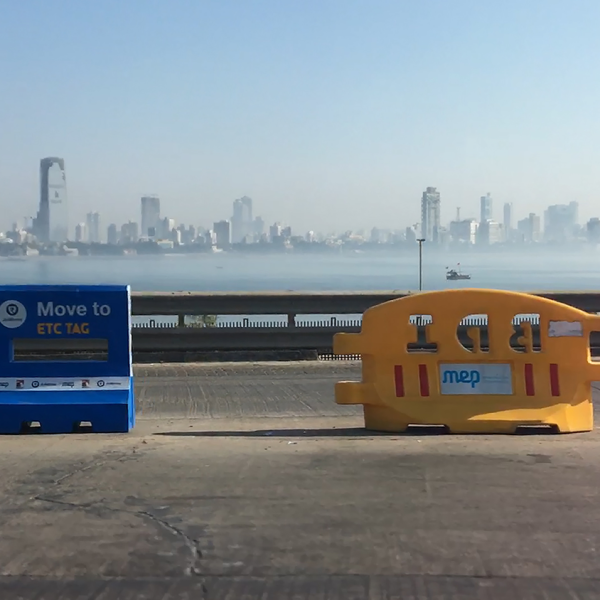 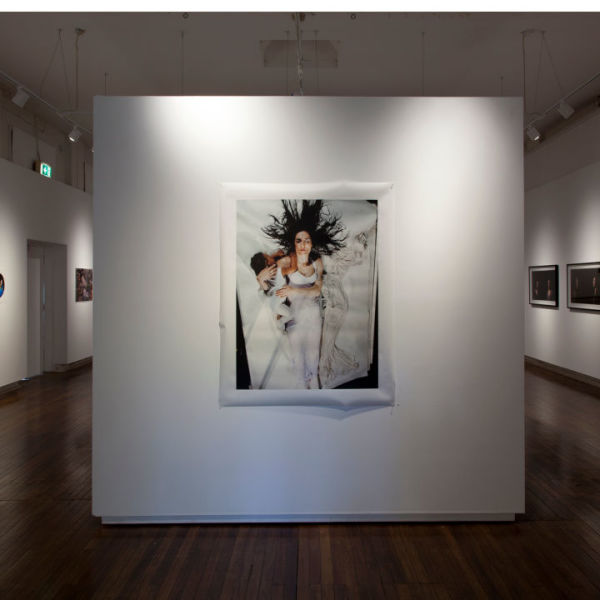 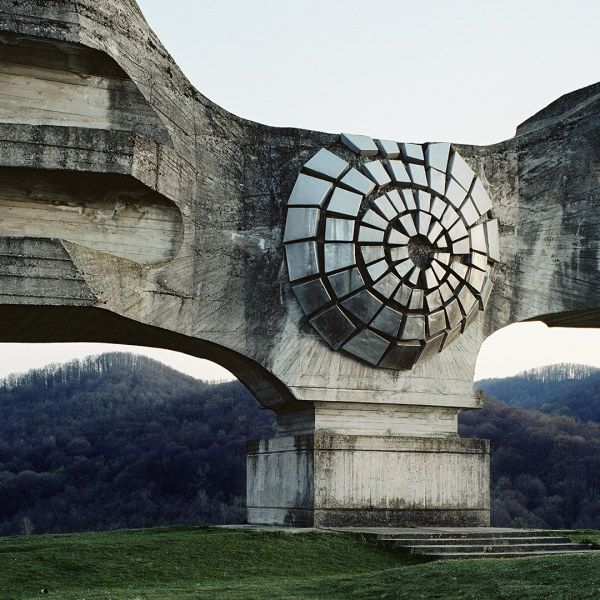 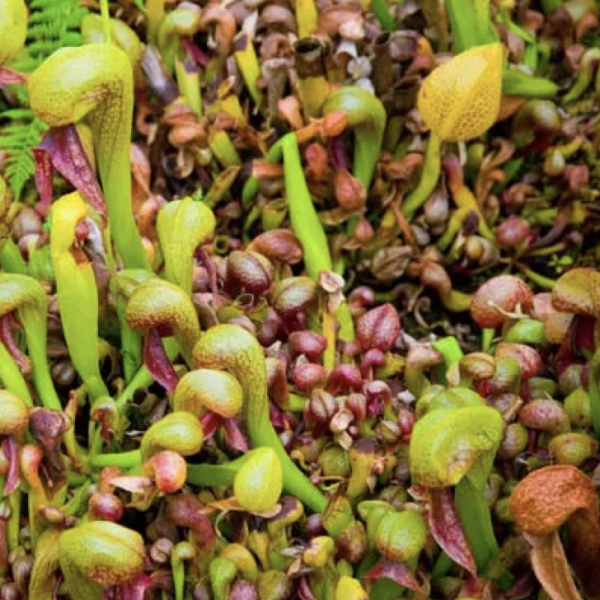 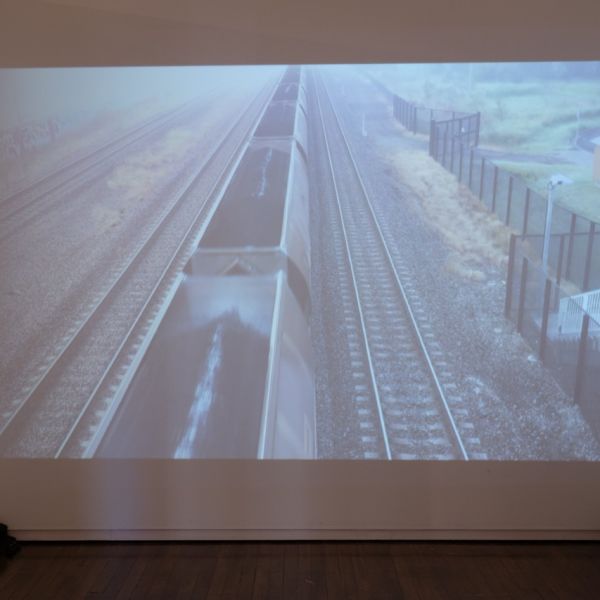 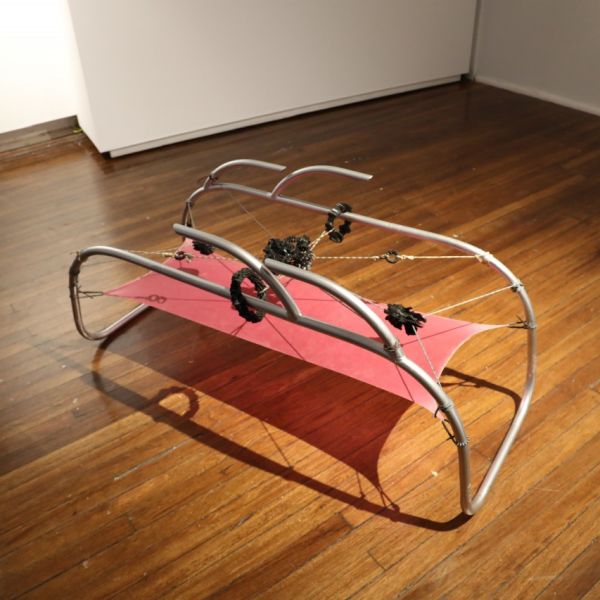 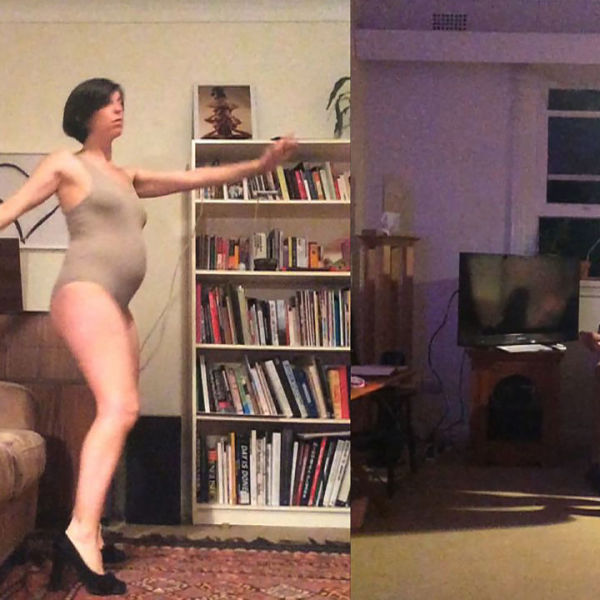