This year’s UNSWeetened Literary Journal was inspired by a Japanese aesthetic concept: wabi-sabi. For the team, this thematic guide became something of an elusive and difficult ideal. As with any themed journal, it professes more than it would seem to deliver. The design team has wrestled with wabi-sabi aesthetics to produce visuals that might reflect the handsomeness of simplicity, and the beauty of restrained minimalism; the editing team tried to use some of the principles of wabi-sabi as a rubric for assessing and editing the pieces we received from contributors; the promotion team simply promoted, and did so brilliantly. In the end, this years’ Journal took wabi-sabi as an inspiration, a sort of spring- loaded diving board, but it does not exemplify wabi-sabi. Having said that we do hope that it pays homage to what seemed to us a poetic and deeply resonating philosophical concept – one that seems to emphasise some of the realities of all of our lives; their imperfect and incomplete nature, their finitude, suffering and belonging to nothingness. At the risk of perhaps downplaying the depth of these concepts, we might venture that they belong equally to the creative and intellectual work of all students both in theme and intrinsic qualities. To that end, we hope you will find in this publication the pleasures of the wonderful flux that is student writing. 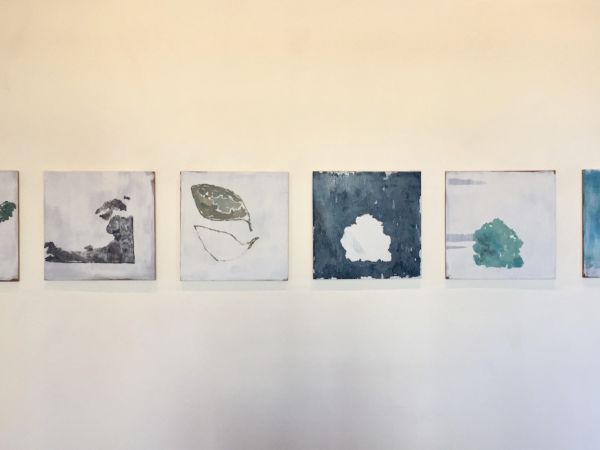 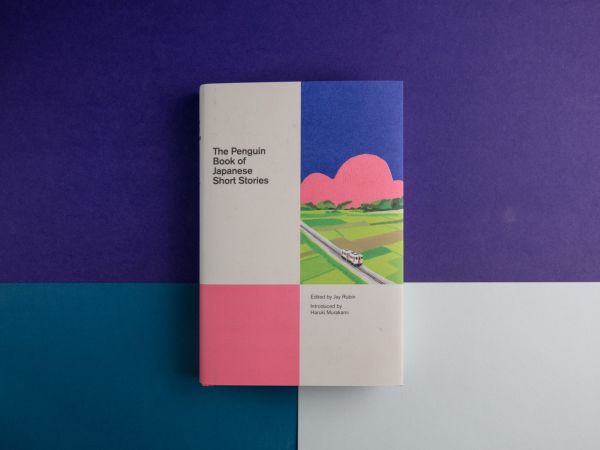 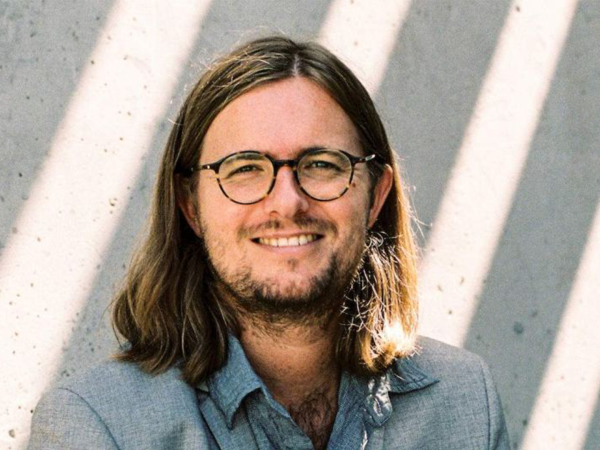 We chatted to Sam Cooney the publisher behind the independent Australian book press Brow Books and quarterly non-profit literary magazine The Lifted Brow. 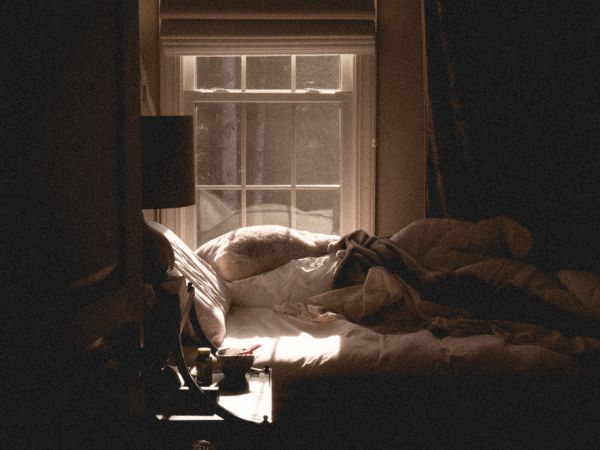 Marina Benjamin is the author behind celebrated works such as, ‘Insomnia’ and ‘The Middlepause’ as well as Senior editor of the digital Magazine Aeon. 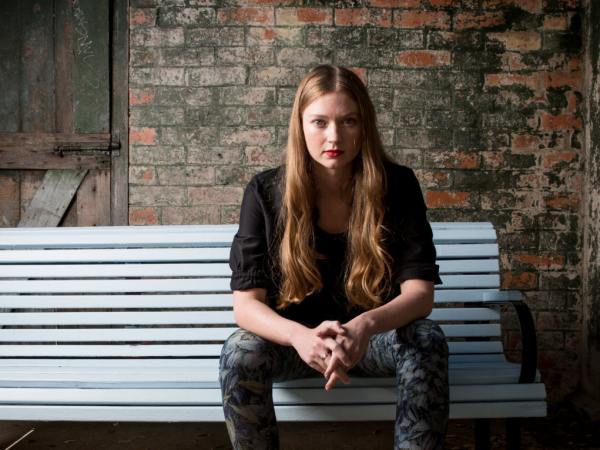 We spoke to Eggshell Skull author, Bri Lee ahead of the Sydney Writer's Festival