Improve your health, physical endurance, balance, confidence and alertness of mind with the martial art renowned for spectacular spinning kicks and devastating power.

The club combines both the traditional discipline of the Taekwondo in order to harness its real-world applications, as well as focusing on the sport and fitness that have become a major component in recent years

UNSWTKD had a field day out at the recent NSW Unified Taekwondo States Championships.

Takwa Tissaoui had a hard fought out battle for 2nd place in her Poomsae division, losing out to 1st place by 0.2 points (a VERY SMALL margin!)

Poomsae instructor Elena Zhao's hard work over the last couple of months at UNSWTKD paid off as she won Gold in her Black Belt Poomsae Division, being crowned State Champion. This is a great result for Elena, and a confidence booster before heading to Nationals later this year as she aims to make the Australian Team for Taekwondo Poomsae for the Oceania Championships.

Dino Permadi was able to come from behind in both his matches to take out the State title, adding another Gold to his already decorated cabinet. Dino is also on track to perform well at Nationals.

Find out more info at the UNSW Taekwondo website. 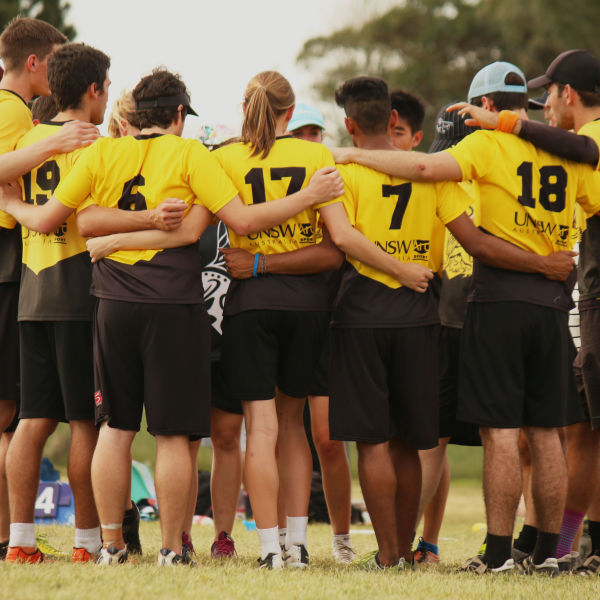 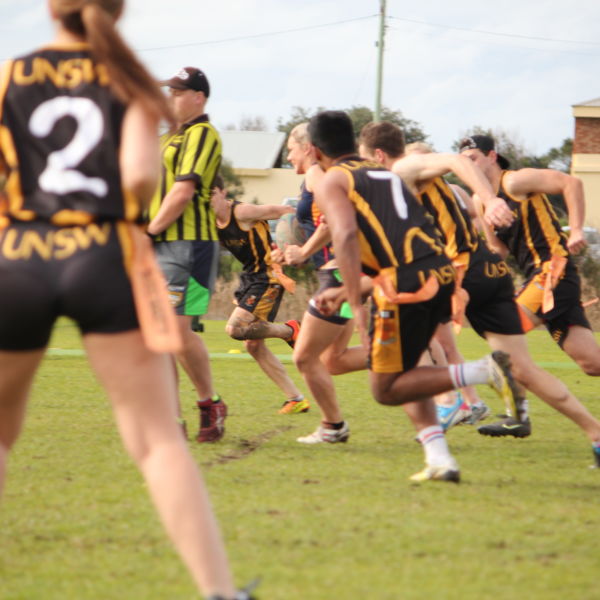 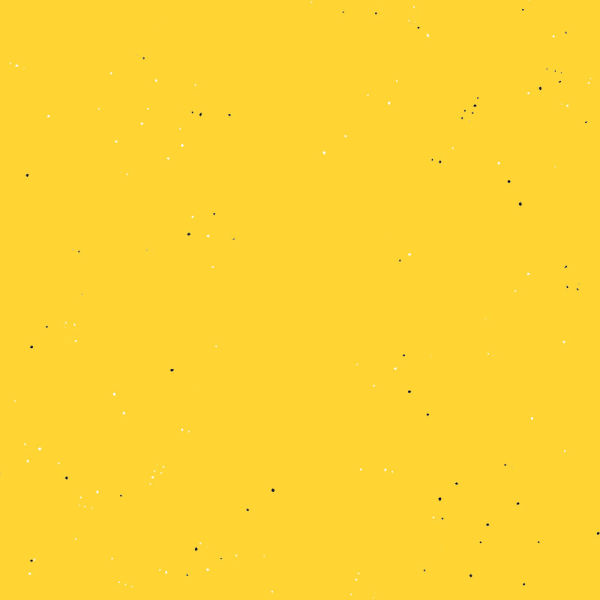