This notice should be read in conjunction with the Arc Constitution and Regulations.

Candidates must be current UNSW students and Members of Arc at the close of nominations. Candidates must also consent to Arc checking their eligibility in accordance with the Arc Regulations.

Only current UNSW Indigenous students may stand and vote in this election.

Nominations open on Monday, 27 July 2020 and close at 4.00 pm on Monday 10 August 2020 (the electoral roll will close at the same time). Late nominations will not be accepted.

Nomination forms will be available here.

Forms must not be submitted until nominations are open.

Nominations must be submitted prior to the close of nominations to be valid.

They may be lodged electronically, using the above link.

Candidates may attach with their nomination form a recent photograph (JPEG format), their student ID card and a statement of not more than 150 words containing information relating to the candidate that they wish to supply. The Returning Officer may edit such statements and crop photos if deemed necessary.

Only students who are members of Arc as at the close of nominations are eligible to stand as a candidate.

If more than the required number of candidates are nominated, an election will be held.

Details of the polling stations will be released closer to the date.

Elected candidates will be expected to attend the following:

Further information may be obtained from the Returning Officer, Anna Giovanaki at returning.officer@arc.unsw.edu.au 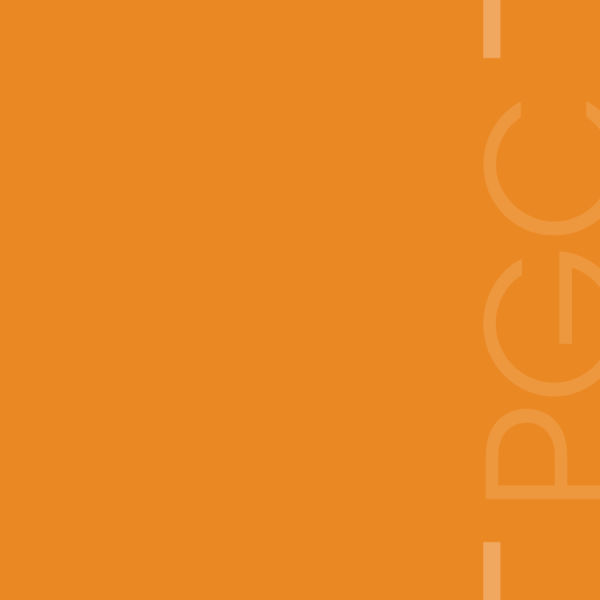