This notice should be read in conjunction with the Arc Constitution and Regulations.

POSITIONS TO BE ELECTED

· President of the SRC;

· Women’s Officer (only woman-identifying students may stand and vote for this position);

- Indigenous Officer (only Indigenous students may stand and vote for this position);

· International Students’ Officer (only international students may stand and vote for this position);

· Students with Disabilities Officer (only students with a disability may stand and vote for this position – relevant documents must be provided – see Arc Regulations 8.4(a)(v));

· Ethno-cultural Officer (only students from a culturally and linguistically diverse background may stand for this position);

- Paddington Representation Officer (only students whose primary course/controlling school is based at Paddington Campus may stand and vote for this position);

- Paddington Domestic Officer (only students whose primary course/controlling school is based at Paddington Campus and are domestic students may stand and vote for this position);

- Paddington International Officer (only students whose primary course/controlling school is based at Paddington Campus and are international students may stand and vote for this position).

· Only the Students with Disabilities Officer may be shared.

Where a position is to be shared, further details will be required on the nomination form.

· 6 undergraduate representatives from Electorate A (at least 2 of whom must be women);

· 6 undergraduate representatives from Electorate B (at least 2 of whom must be women).

(Only undergraduate students for the relevant electorate may stand and vote for these positions).

Where enrolled in courses from both Electorates, a student is assigned to the Electorate containing their Controlling Faculty/School.

Nomination forms will be available here.

Forms must not be submitted until nominations are open.

Nominations must be submitted prior to the close of nominations to be valid.

They may be lodged electronically, using the above link. If a hard copy of the form is required due to accessibility issues, please email ceo.admin@arc.unsw.edu.au

Candidates must attach an image of their Student ID card (front and back) with their nomination form and may attach a recent photograph (JPEG format), and a statement of not more than 150 words containing information relating to the candidate that they wish to supply. The Returning Officer may edit such statements and crop photos if deemed necessary.

Only students who are members of Arc as at the close of nominations are eligible to stand as a candidate.

Candidates can self-nominate. No nominators are required.

A student cannot be a candidate in both the SRC and PGC elections in the same year.

All UNSW students (Kensington, Paddington and Canberra Campus) are eligible to nominate and vote.

Foundation Studies students are Associate members of Arc and not eligible to nominate, vote or campaign in Arc elections.

A person can only be elected to 1 position on the SRC, but may nominate for multiple positions. If doing so, the candidate must indicate on the electronic nomination form the order of preference for the positions, if they were to be successful in more than 1 position. This preference may be taken into account pursuant to Regulation 10.23

A group of candidates may register as a ticket (see 10.18 of the Arc Regulations). Forms are available for download here.

Ticket registration forms must be emailed to the Returning Officer by the following working day after nominations close, to allow candidates time to communicate and form tickets i.e. by 4:00pm Monday 5 September 2022. At this stage, tickets only require 2 members who have been accepted as candidates.

The final allocation of the ticket, detailing all candidates who belong to that ticket and their order of seniority for positions, must be lodged by the following working day i.e. 4:00pm Tuesday 6 September 2022.

Voting will be held online only.

All students will receive an email to their uni email address containing their voting link when voting opens.

Only UNSW students may campaign for the Arc SRC election (Foundation students may not campaign). All campaign material must bear the name and student number of a candidate or ticket contact person who is authorising and taking responsibility of such material.

Candidates and ticket organisers should ensure they understand the full campaigning rules, as breaches can lead to the disqualification of individuals or tickets. Further information can be found in the Arc @ UNSW Constitution and Regulations.

In accordance with 10.3(o) of the Arc Regulations, the Returning Officer has supplied Campaigning Guidelines to supplement 10.24.

All candidates, campaigners and students involved in the election in any way must abide by any campaigning and election guidelines provided by the Returning Officer.

Please direct all queries to Philip Binns (the SRC Returning Officer) via email to returning.officer@ozemail.com.au or phone 0432 218 026.

An online info session regarding the Elections will be held on Friday 26 August, 12:00pm-12:30pm through ZOOM.

All elected candidates will be required to attend the SRC Induction as well as subsequent workshops. The details of your compulsory induction and workshops will be released shortly. 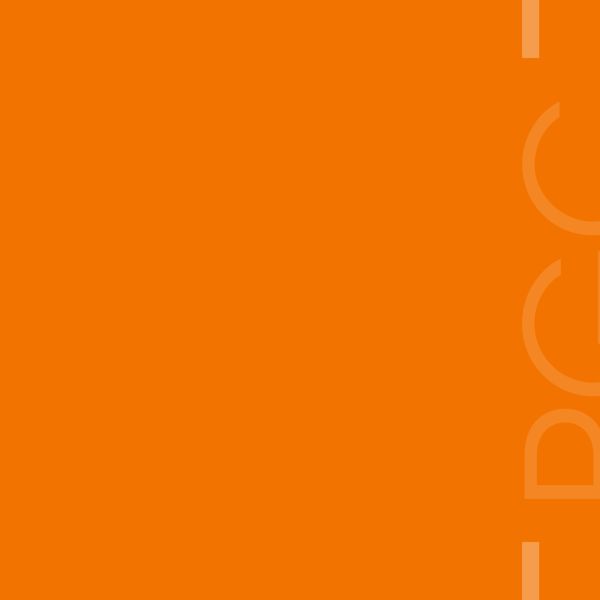