For a band that have traditionally focused on wider issues in the outside world, Alien is easily the most personal statement of their career.

“I was raised in hell but I made it out,” says Northlane vocalist Marcus Bridge. “Raised in a place I shouldn’t have been, and no child should have been. But I’ve been able to break free.”

Remarkably, there is hope to be found, particularly on first single, Bloodline. “Bloodline was one of the first songs that came about in the writing process for the album. When we were trying to decide what we wanted to write about, we decided early on that we wanted to keep the album pretty personal. I wanted to tell the stories of my upbringing and the ups and downs that come along with that.” says Marcus Bridge.

He adds, “It talks about that idea of growing up in a broken home despite all odds and what might be expected of someone who grows up like that. You are able to be what people think of you and break out of that spiral, that terrible world. For me, that’s a mix of telling the story simple, but then it also tells some parts of my story in really fine detail. For example, the second verse goes into a lot of moments that I actually remember growing up and these landmarks- all these things I remember seeing. This song is a perfect way to sum up the album and also be the first toe in the water to be able to tell this story.”

“We’ve grown as a band together with Jason. He understands the stories we’re trying to tell through our videos. When it came down to the more personal subject, I don’t think it would have been possible to do it with someone we hadn’t worked with before because I don’t know if I would have felt comfortable having someone that we hadn’t worked with before telling this story and someone that doesn’t really know me and know how I want to tell this story.

“Jason delivered again, and this video is one of my favourite videos that I have ever done. It goes into some fine detail once again about that environment of growing up around parents who use drugs, violent parents and all that stuff that a lot of people do deal with that maybe don’t feel comfortable talking about. This video is going to make you feel pretty uncomfortable, but I think it’s a story that isn’t really told often enough.

While some long-time listeners might assume that the title Alien is a continuation of the space and futuristic themes that have characterised previous Northlane albums, it’s instead a reflection of the alienation Bridge felt as a child “who grew up in a weird, unusual household and who was bullied at school because of it”.

Produced by the band themselves, the album was recorded at Chris Blancato’s studio in Sydney, where Northlane recorded their first EP, 2010’s Hollow Existence. Bridge did his vocals at Sydney’s Electric Sun Studios, where the quintet made their 2011 debut album, Discoveries.

For a band marking their 10th anniversary in 2019, Alien is a bold leap forward; the work of a group fighting their way out of their corner by moving forward rather than looking back. Their previous three albums may have debuted in the Top 5 in Australia – with Node landing at Number One before going on to win an ARIA Award for Best Hard Rock or Heavy Metal Album, an accolade also awarded to Mesmer – but Northlane are in no mood to play it safe.

Those eager to see Northlane live won’t have to wait long. They’ll be heading to North America for a headline run throughout August and September with Erra, Currents and Crystal Lake after quick stopover in Japan. October will see them returning to Australian home soil for their national headline tour supported by Counterparts, Silent Planet and Void of Vision.

Northlane’s European Headline tour in November and December is supported by Polaris, Silent Planet and Void of Vision 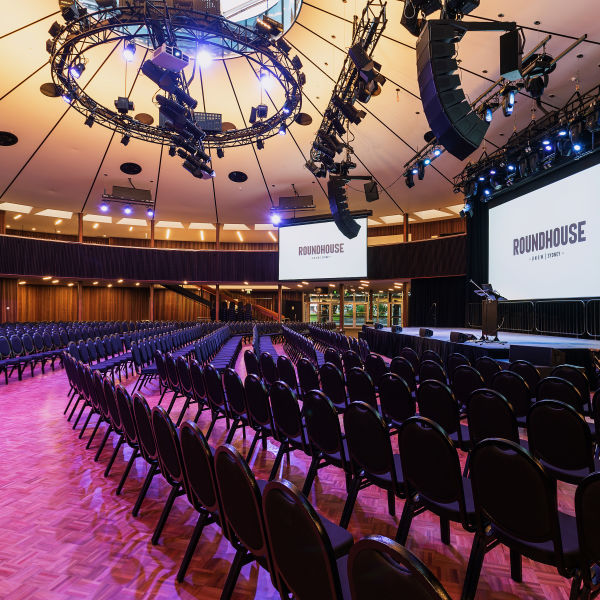 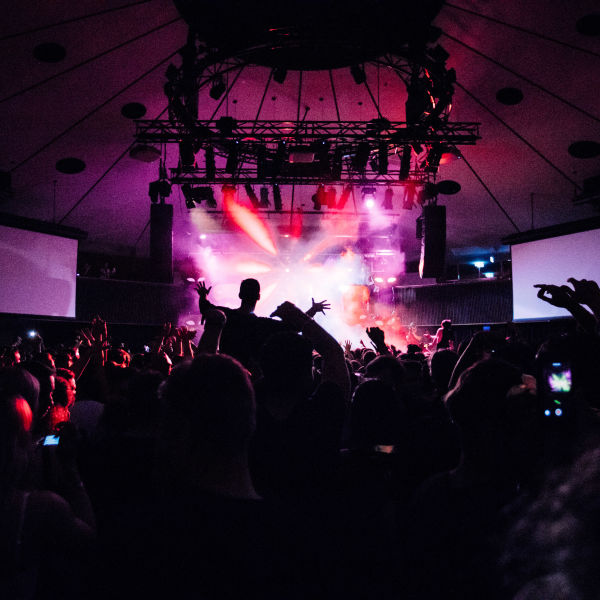 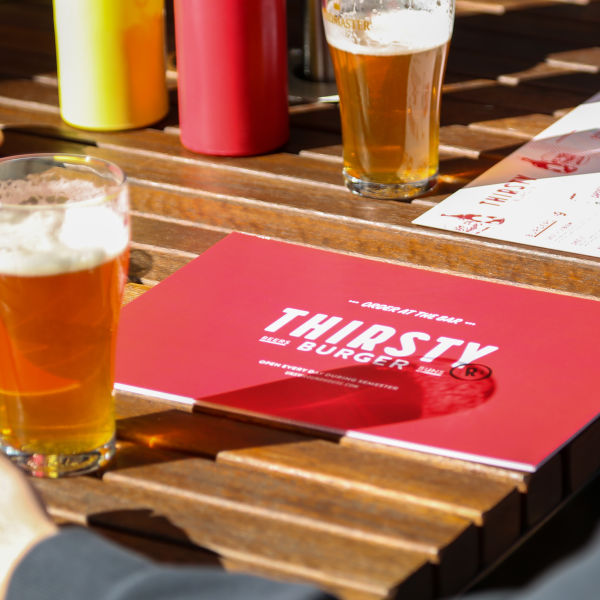 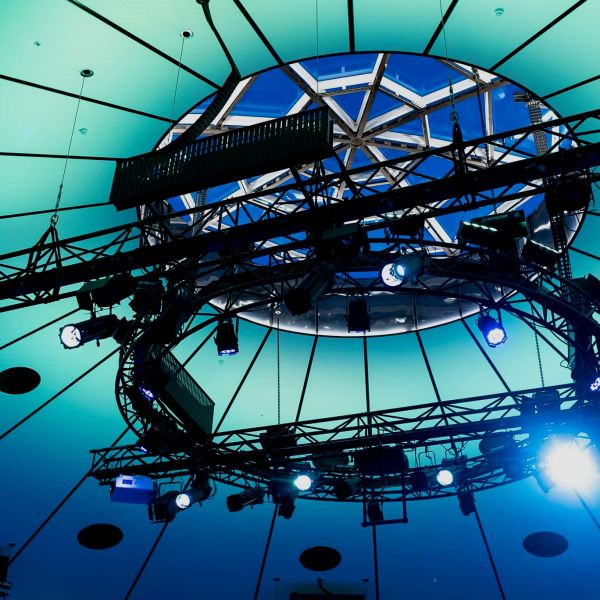