Roundhouse is the home of Australia’s top acts

It was the hottest day on the calendar. The sun was scorching, the snags were sizzling and over 3 million people around Australia sat around their radios and counted down.

With a massive 2.75 million votes cast, triple j’s Hottest 100 Countdown continues to be the biggest music event of the year, and we’re stoked that Roundhouse regulars Ocean Alley claimed the top spot with ‘Confidence.’

The Roundhouse has cemented its place on the live music scene since its relaunch early last year, and with Ocean Alley and many others who’ve hit the stage earning spots in the Hottest 100, it’s clear that the Roundy will continue to make noise and attract the biggest and best Australian and international acts in 2019.

Ocean Alley graced the Roundhouse stage in October 2018, bringing their signature psych-surf style for two sold out shows, and have gone on to feature four times in the Hottest 100, with ‘Knees’ coming in at 10, ‘Baby Come Back’ at 16, and ‘Happy Sad’ at 100.

WATCH: Ocean Alley at The Roundhouse

Roundhouse is arguably Sydney's best live music venue, and our upcoming line-up lives up to our reputation with more Aussie faves hitting the stage in the coming months. Ziggy Alberts, who featured twice on the countdown, will be playing hits from his latest ‘Laps Around The Sun’ album at his sold out show on 23 Feb. The Jungle Giants will play to an already sold out audience on 13 Feb and Hockey Dad will follow up three Hottest 100 mentions with a gig on 7 March - tickets are still up for grabs here.

We are incredibly proud to have heaps of Australia’s top acts choosing our venue and can’t wait for another year with more sold-out gigs and great vibes all ‘round. 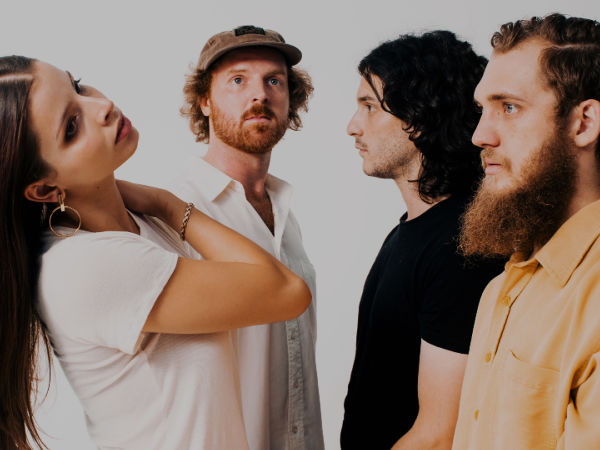 The Jungle Giants (SOLD OUT) 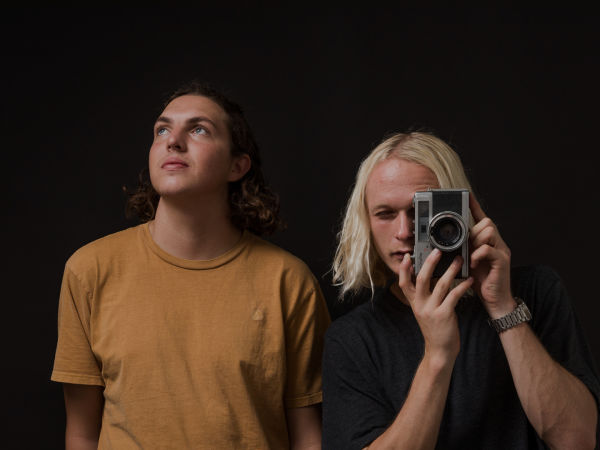 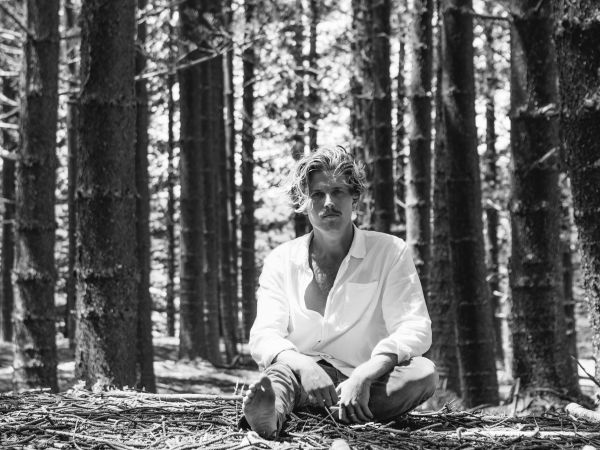 SAT 23 FEB | Laps Around The Sun World Tour (Sold Out) 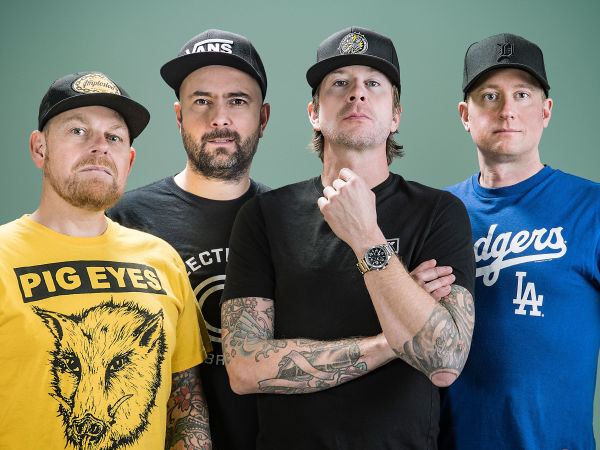