Roundhouse is back in action this March and we're bringing San Cisco over from the west for a special one-off Sydney performance.

2017 was a massive year for the band, selling out shows across the country performing their third studio album, The Water.Fresh from festivals Mountain Sounds Festival, Spilt Milk, Lost Paradise and Falls Music and Arts Festival, they make their Roundhouse debut as we bring one of Sydney's iconic music venues back to life.

Joining them on stage are Tora, Byron Bay's breakout act of 2017, attracting the attention of LA-based producer Galimatias, whose remix/collaboration on Tora track ‘Jaigantic’ has clocked up over 15 million streams online.

GET IN TOUCH TO BOOK 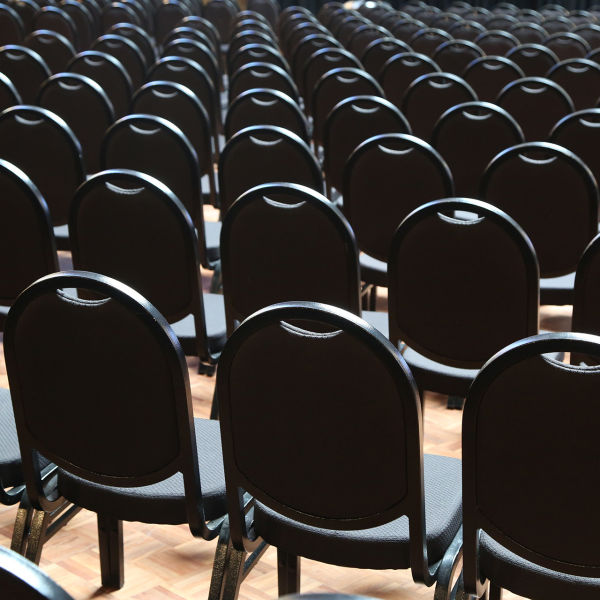 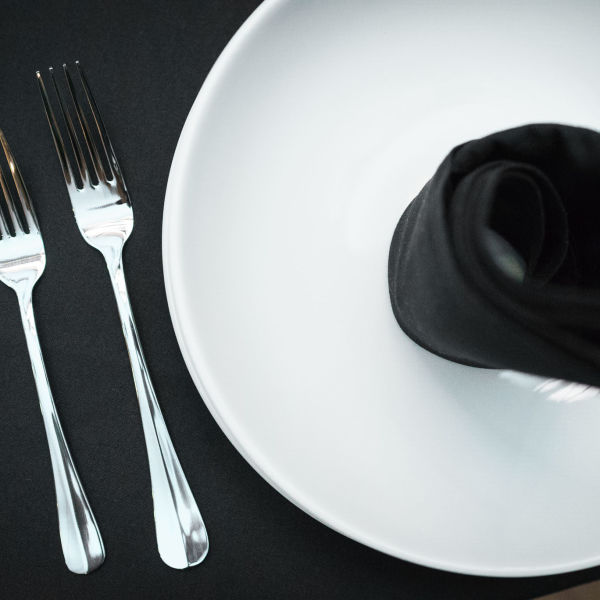 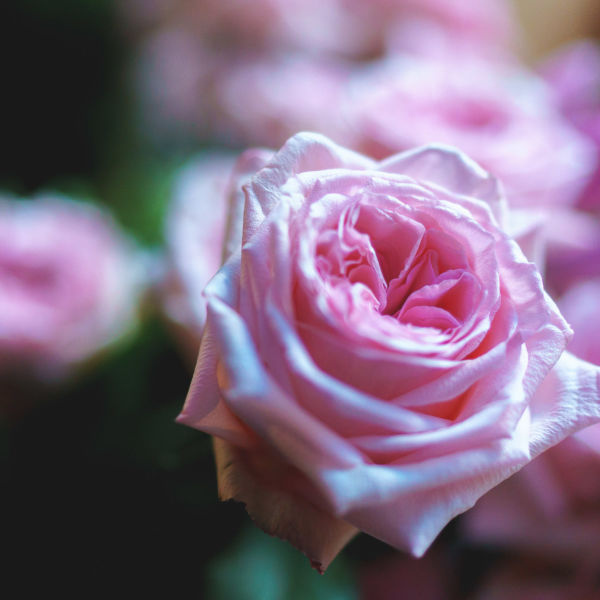 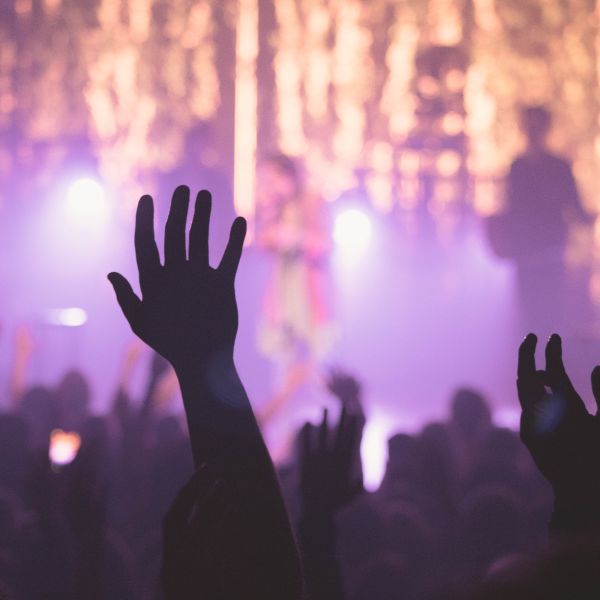