The band on everyone’s ‘must see’ list this year is Sydney based outfit Lime Cordiale.

Brothers Oli and Louis Leimbach who are responsible for delivering hook-laden jams such as ‘Dirt Cheap’ (which landed in triple j’s Hottest 100 of 2018) have been touring non-stop and selling out headline shows throughout Australia, New Zealand and most recently, on a six week tour across Europe and the UK.

The band are heading home to Australia for one final round of touring to thank fans for making 2019 the year of Lime Cordiale. Lime’s mini-festival, The Squeeze staged earlier this year proved that Oli, louis and their band can turn any venue into a massive party and are now their taking that vibe across Australia one more time. Rolling Stone have declared “Oli and Louis Leimbach have thrown the kitchen sink of funk, folk and synthy electro at their garrulous, sunny indie pop…”

Lime Cordiale couldn’t be more excited to take their 5 piece band on the road one more time in 2019 as Oli and Louis blast out the hits from their current album Permanent Vacation along with a few new tunes too.

Tickets go on sale Thursday 25 July at 9am and are available from Ticketek. Lime Cordiale will play the Roundhouse on Friday 25 October. Visit the event page for more information. 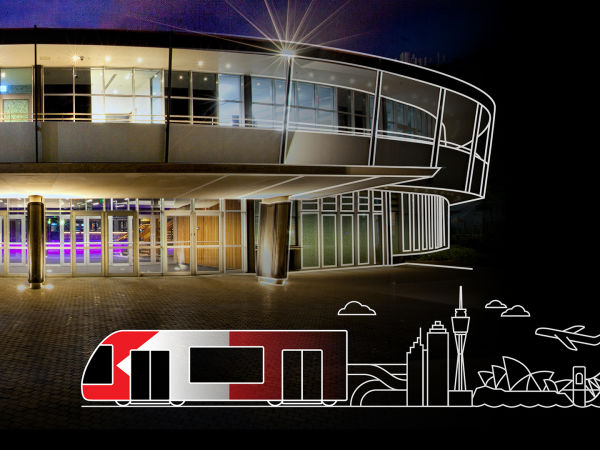 This is why getting to the Roundhouse will be a breeze

The light rail stop on Anzac Parade is on our doorstep and will see services to and from the CBD every 8 minutes in 2020. 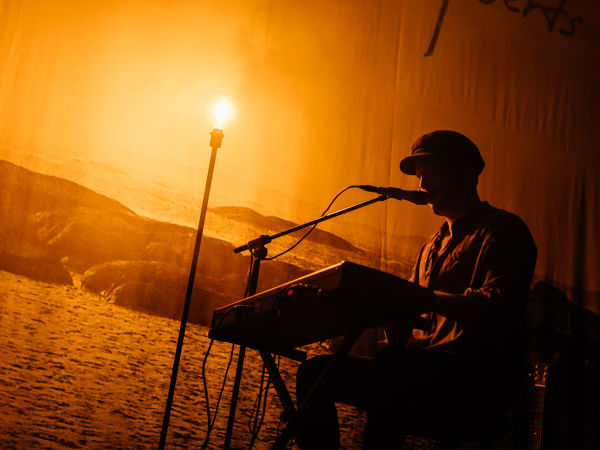 Ziggy Alberts played a sold-out show to 2,200 fans at the Roundhouse in February 2019. We worked with his team to reduce its environmental impact by implementing three simple initiatives. 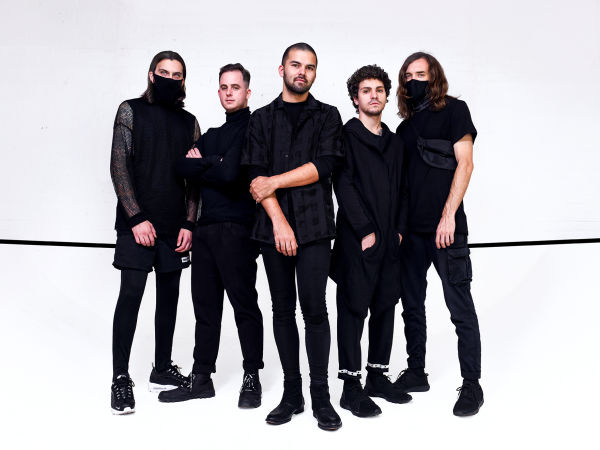 Northlane vocalist Marcus Bridge reflects on the alienation he felt as a child “who grew up in a weird, unusual household and who was bullied at school because of it”.​

Following the release of the band’s highly anticipated third record ‘End Of Suffering’, UK punks Frank Carter & the Rattlesnakes are today thrilled to announce their return to Australia in January 2019.