Working with Staff & Students who are Transgender, Non-binary or Gender Diverse

This guideline is created by Arc Human Resources with the aim of educating all Arc staff with recommended best practice when working with people who are transgender, non-binary or gender diverse. Information in this guideline has been gathered from many sources.

Many people assume that gender is binary; that all people are women or men. However, gender can more accurately be thought of as a colour palette, with many possible shades of identity and subtle expressions of gender far beyond only woman or man. Many people choose to explore gender possibilities beyond binary expressions of gender, whereas others experience their gender as naturally fluid and shifting across the lifespan (1). A person’s relationship with their gender can also change over time as well (4).

A person who is transgender is someone who identifies with or expresses a gender identity that is not typically associated with their assigned sex at birth (1).

Some people who are transgender position ‘being transgender’ as a history or experience, rather than an identity, and consider their gender identity as simply being female, male or a non-binary identity. Some connect strongly with their transgender experience. The processes of transition may or may not be part of a transgender person’s life (2).

Cisgender is a term used for a person whose physical sex, gender identity and gender expression correspond to the biological sex they were assigned at birth. For example, someone who has been gendered as female from birth, goes by the pronouns ‘she’ and ‘her’ and feels comfortable and aligned with that identity (3).

This is a term for people whose gender identity exists between or beyond the feminine/masculine gender binary. Some people who are non-binary identify as trans, others do not (3). They might also identify as gender fluid, trans masculine, trans feminine, agender or bigender (2).

This is a person whose gender identity is neither ‘man’ nor ‘woman’, is between or beyond genders, or is some combination of genders. Genderqueer identities are usually related to or in reaction to the social construction of gender, gender stereotypes and the gender binary system. Some people who are genderqueer identify as trans, while others do not (3).

Gender diversity is an umbrella term that includes all the different ways gender can be lived and perceived. It can include people questioning their gender, those who identify as trans or transgender, genderqueer, non-binary and many more labels (3).

It is common for people who are transgender, non-binary or gender diverse to do a great deal of invisible labour so that they can feel okay being in institutional spaces — from working out the safest transport routes to and from venues, to when and where to go to the bathroom, to how to best introduce themselves and make any requests around language. Therefore, it is crucial that the workplace space is safe and that staff are aware of how to respectfully engage with people who are transgender, non-binary or gender diverse.

Most of the information in this section is compiled from source (3).

When speaking and writing, we often refer to other people through gendered pronouns, for example, ‘she’, ‘her’ and ‘he’, ‘him’. Other pronouns you may be less familiar with are ‘they’ and ‘them’, ‘ze’ and ‘hir’. In response to the limitations of the English language, these words have been created to reflect non-binary genders. It is important to note that you can’t assume someone’s gender identity or what pronouns they use by their gender expression or name.

Misgendering is the process of using a pronoun or other word that disregards someone’s sense of self or their gender identity. Using a person’s old name when they’ve provided you with a new one is called deadnaming (4). When a person who is transgender, non-binary or gender diverse is misgendered or deadnamed, especially in front of other people or in a professional setting, it feels extremely disorienting.

Why do we need to ask someone for their pronouns?

How can I address someone correctly?

What can I do if I accidently misgender someone?

For many reasons, such as safety and privacy, not every person who is transgender, non-binary and gender diverse is ‘out’ as being a particular gender or sexual identity.

In relation to gender identity, the term ‘passing’ is used to refer to someone’s ability to be perceived as cisgender by mainstream society. Passing is always related to privilege, with the identity category one passes as often having more privilege than their marginalised lived identity. It is important to know and remember that not every person who is transgender, non-binary or gender diverse is concerned with, or aspires to, ‘pass’ as cisgender. To avoid ‘outing’ someone, it is crucial that you have the permission of the individual to disclose their gender identity to colleagues, other participants or the public.

In written communications and at events, it is important to acknowledge that your audience members may be gender diverse. In addressing your audiences, phrases such as 'Ladies and gentlemen, can I please have your attention' and 'The woman in yellow has a question' can be replaced with 'May I please have everybody’s attention' and 'The person in yellow has a question'. Similarly, the term 'guys' could be replaced by language that isn’t gendered like 'people' and 'everybody'. Using gender neutral and inclusive language helps to create a safe environment for everyone.

Actively work against the erasure of people who are transgender, non-binary and gender diverse caused by heteronormative and cisgender systems by making structural changes to your data collection system and language. Sex does not equate to gender. Asking for ‘sex’ is not appropriate. 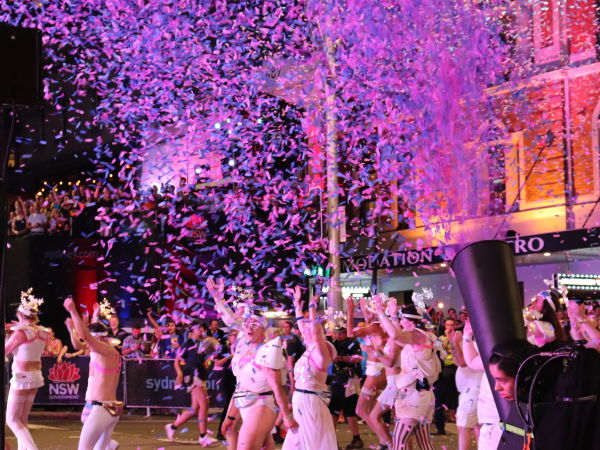 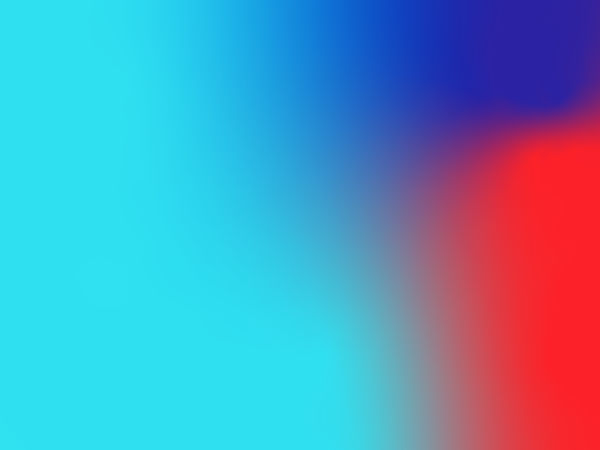 Find out about our mission and core values.