Swahnnya De Almeida has been awarded the 2019 Heinz Harant Award for exceptional volunteering service and contribution to the student community.

Throughout her time at UNSW from 2010-2016, Swahnnya embodied the meaning of Arc and not only tackled the responsibilities and challenges associated with her roles but also took initiative to constantly seek any improvement that would better the student experience. She continued to exceed expectations as a Yellow Shirts volunteer, Squad Leader and Organising Team member, contributor for Blitz, Walama Muru volunteer and Team Leader.

Her passion for student life and ability to inspire her peers was also exemplified through her participation in revues, dedication to club executive positions and as an Arc Receptionist, being an enthusiastic and empathetic first point of contact for countless students.

“Swahnnya provided a valuable support network to the other volunteers, imbuing them with a sense of confidence and calmness. She went above and beyond as a team leader and helped to organise cultural training and awareness workshops as well as assisting others with their fundraising initiatives."

Her endless drive, impeccable commitment and work ethic has undoubtedly encouraged others to embrace and improve student life, including past Walama Muru volunteer Karuna Darvesh.

“I have been able to witness firsthand her care and dedication in her duties that she performs and as a result I, as well as my peers in the program, have become inspired to challenge ourselves and make a difference.”

“Swahnnya has played a significant role in positively shaping the university experience of all who she interacted with. We are immensely grateful for her dedication to Arc and the improvement of student life.”

Nominations for the Heinz Harant Award open each year in March. Find out more about the award here. 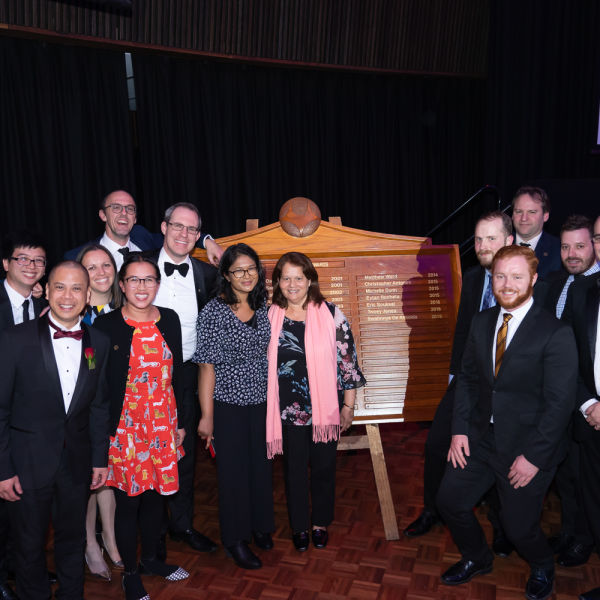 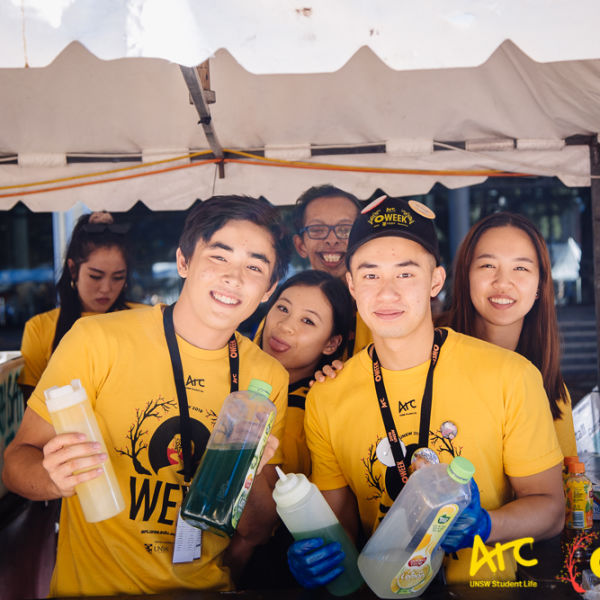