With Winter sports wrapping up for the year, finals fever has well and truly hit UNSW with several clubs vying for a spot on the podium in the upcoming weeks.

In the AFL Men’s Premier Division, the UNSW-Eastern Suburbs Bulldogs claimed the minor premiership over Sydney University last Saturday, cementing their spot in the final round of the season. With only one defeat compared to the Sydney’s two losses, the match was set to be a nail-biter, as the Bulldogs faced last year’s Grand Final rival. The Bulldogs used the windy conditions to their advantage, gaining a 17 point lead in the first quarter. Four goals from Jesse Aish, two from Hayden Nichols alongside Matthew Rawlinson, Harry Annear, Johnny Pawle and Jake Brown scoring one each secured a 70-27 win.

UNSW Rugby are also off to the finals after dominant wins over Hills Rugby last Saturday at Yatterden Oval. The 2nd Grade team made an impressive 38 point margin, with a final score of 59-21, while the 3rd Grade team secured a 15-7 victory. The true test of the season will commence this week, with the finals held at David Phillips Sporting Complex on Saturday.

Our UNSW Netball teams continue to triumph over their opponents in their feat to the top of the ladder, with great results from Round 12 last weekend. The A1 UNSW Sies narrowly defeated Randwick Rugby 2 by one decisive point, with an end score of 25-24. They face UNSW Black and the Double Bay Diamonds 1 in the last two rounds before the finals.

Congratulations to all UNSW teams this season for giving a spirited fight and utmost dedication to their sport each week. Click here to find out how you can get involved with sport at UNSW in T3. 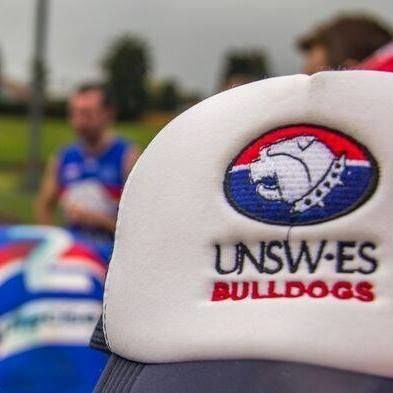 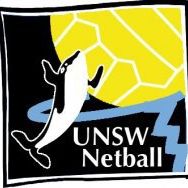 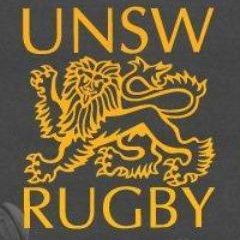