Seven students from the UNSW Whales will be taking underwater rugby to the world stage later this month to represent Australia at the 11th CMAS Underwater Rugby World Championship in Graz, Austria.

Carlos Ledezma, Gonzalo Serna Diaz, Juan Camilo Colorado Hoyos, Manakon Eammano, Carmen Montejo, Celine Steinfeld and Claire Rocuet are among the thirty players in the national teams who were selected at the beginning of the year following a competitive process. Preparing for the world championships has required rigorous training, with camps held across Australia, as well as regular sessions with local clubs.

The UNSW Underwater Rugby club was the first of its kind in Australia and offers a high level of training that has developed and nurtured the players to secure spots on the female and male national teams. Undoubtedly, the Whales will be vying to replicate the success they experienced in last year’s National Championships in Adelaide, winning the Championship with a 5-4 victory over the UniDive Gauls from Brisbane in the mixed division.

The club’s President Andrew Grove describes the club’s culture as close knit and family like.

“While we’re not the biggest and most popular sport around, the people that do join our community and are regular players on our teams become some of our closest mates. We’re always looking forward to introducing people to underwater rugby to promote this fun and unique sport. The hardest part is that first beginner’s session, but after that, nine out of ten they’re hooked!”

The national female team will face Great Britain in their first match on July 27, while the men will hope to defeat Norway, the defending champions, on July 28.

If you would like to support the team, you can purchase raffle tickets and go in the draw to win some great prizes. The winning tickets will be drawn on July 12 at 7pm. 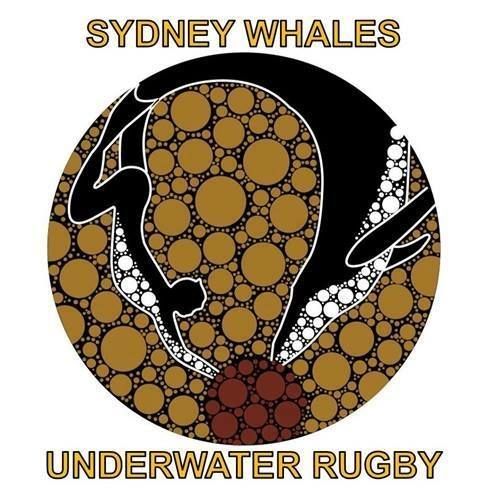 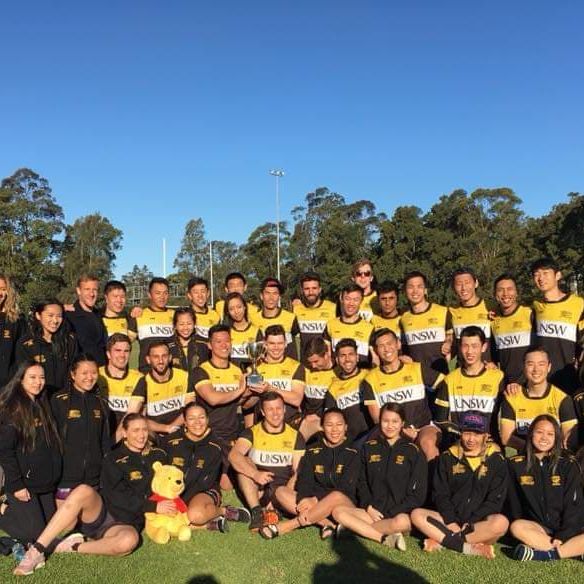 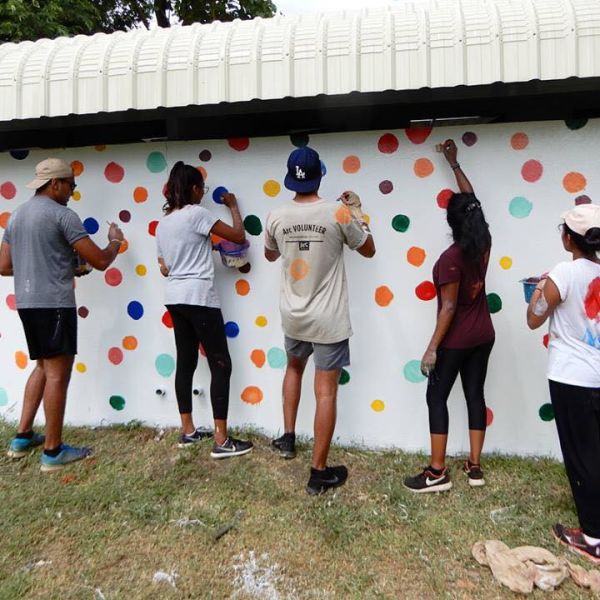