Tyrone Layne (b.1985) is a New Zealand painter based in Sydney, Australia. Tyrone has developed a style of painting that focuses on the miniatures of people in everyday life in what he calls Peoplescapes. Over the last few years, Tyrone has become increasingly interested and involved in creating abstract works based on the landscapes and streetscapes of New York and Sydney. In creating this documentary of Tyrone's Sydney based studio practice, the aim was to showcase some of the ideas behind his abstract works and to promote a selection of works to be shown at The Other Art Fair in Sydney 24-27th October 2019.

Find out more about Tyrone on his website here 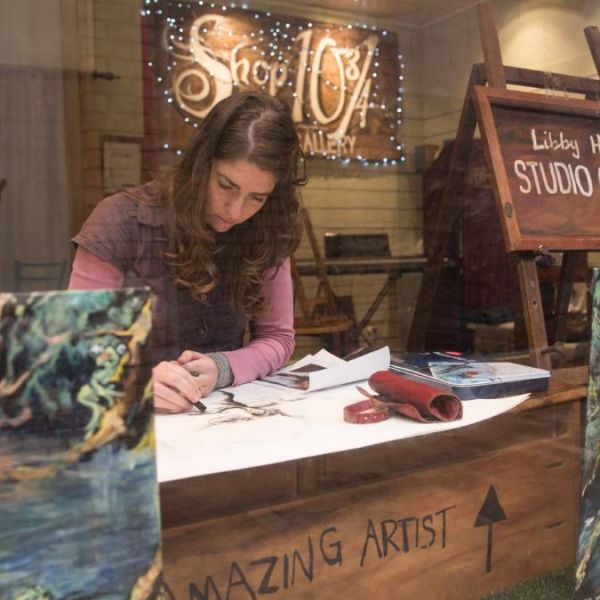 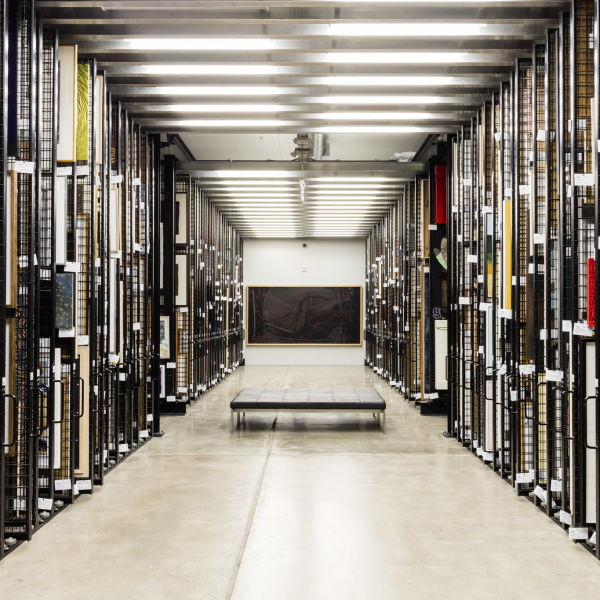 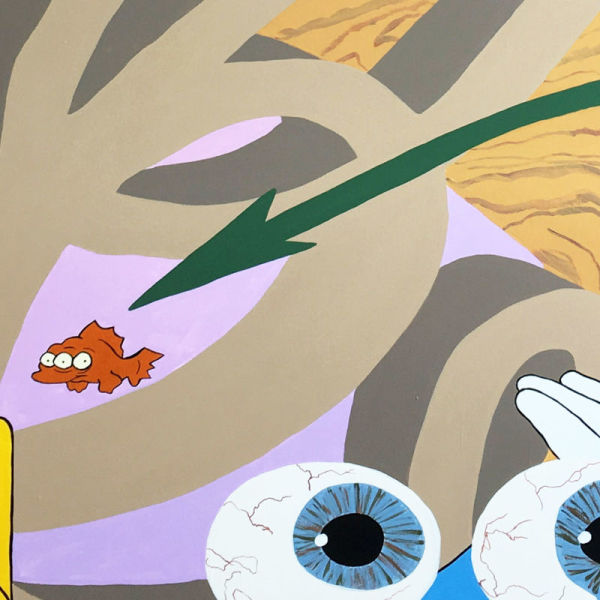