"My work is created by reducing sound, light and the world into sine waves, pixels and data… so that the world can be viewed once more at a different resolution..."

Japanese sound and light artist, Ryoji Ikeda has returned to Carriageworks to exhibit micro | MACRO. His 2018 Australian exhibition presents an immersive installation, iconic and reflective of his previous work. Ikeda began creating installations through light design in the mid 1990’s. As an artist, he specializes in sound patterns with high frequency and connecting that with evolving visual landscapes. Ikeda is prominent internationally for manipulating cosmological scale for human observance -he scientifically combines black and white linework, numbers, flashes of colour and undulating sound creates an experience where the viewer is plunged into an orchestrated, scientific world through art.

Partnering with Carriageworks to exhibit a thoughtful display of art and science, Ryoji Ikeda adds depth to the human experience and expands the preconceived limitations on knowledge regarding time and space in micro | MACRO. The contrast of human scale to the microscopic using Planck Scale, contests our knowledge of the universe and humans battle to understand it. Ikeda’s representation of man’s exploration into space intersects art and quantum physics.

Sitting down amongst the bare-footed attendees, a sharp, military-esque feel is distributed from the screen that envelopes the room. The vision begins in black and white - helicopter sounds ringing. The vision changes dynamically, where shape and form are manipulated. The contrast of lines and harsh grids sensually move into fluid spheres surging across the screen, reflected onto the floor. Small children in the darkness of the room jump across the lines reflected on the floor, playing games with the moving shapes and grids. The interactivity of the changing scenes and motion encapsulate the smallest cell to ultimately the bigger universe.

Type-writing sounds, sounds of machinery and constant beeps intensify, accompanying the changing visual display of light. Cells, numbers, lines, grids and planets within a galaxy reach a peak like the ‘Big Bang’. The intensity of sound is mirrored in the collision of flashing planets, moons, suns and eclipses. Here Ikeda explores the relationship between manmade, spacial and natural realms of life. He uses light and sounds as mediums to inform us of this broader relationship, making us feel small.

Flashes of white illuminate the room, momentarily jolting us back to reality. I saw cells mimicking lungs and hearts, lined with red, right before the screen turned into a silence, darkness and a singular line. The visuals are repeated on a loop.

Fitting to his contemporary landscape where questions of being are constantly in question, Ikeda unravels the unseen truth of life beyond us. The location choice of Carriageworks was appropriate as it encapsulated an industrial feel, covering 172.8 square metres. The concept of light and dark was explored in the dark room, lit only through the visuals and flashing whites on the screen.

The way in which the viewer experiences is heightened through two perspectives that the location affords. The perspective from the mezzanine level looking at the screen from an angle and watching the viewers sit below took you back to reality, watching others experiencing it too.

micro | MACRO rendered an experience that I could never forget. The feeling of being reminded just how small human life is in the grand scheme of planetary matter is something to be remembered. My understanding of the universe and humans place within it, has been altered through his electronic composition and astronomical visual display. 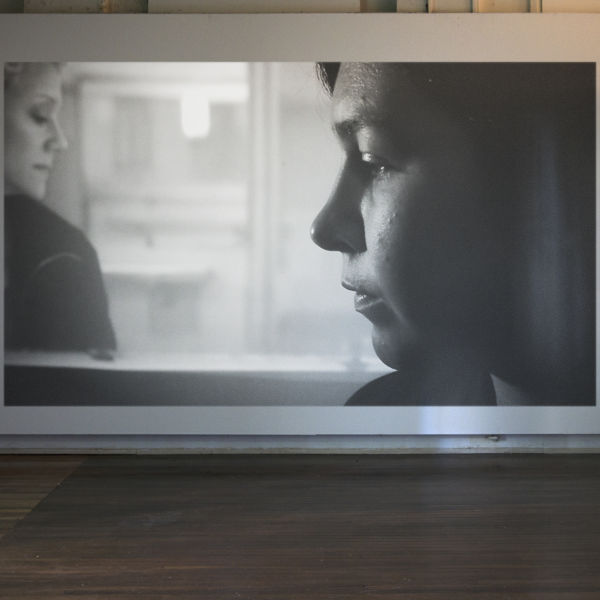 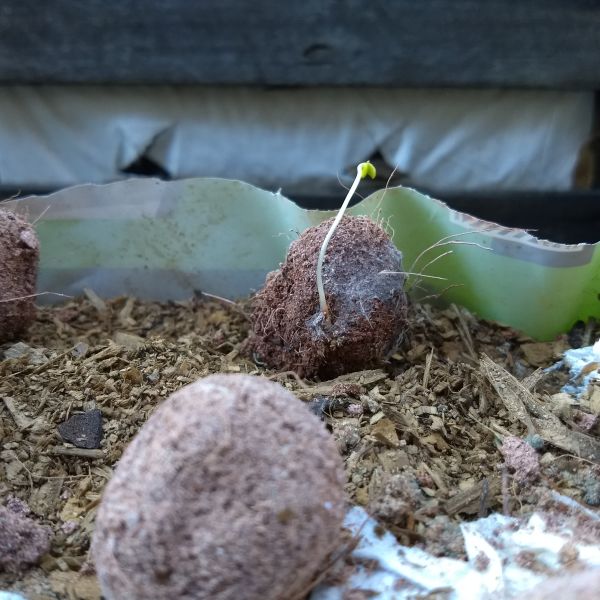 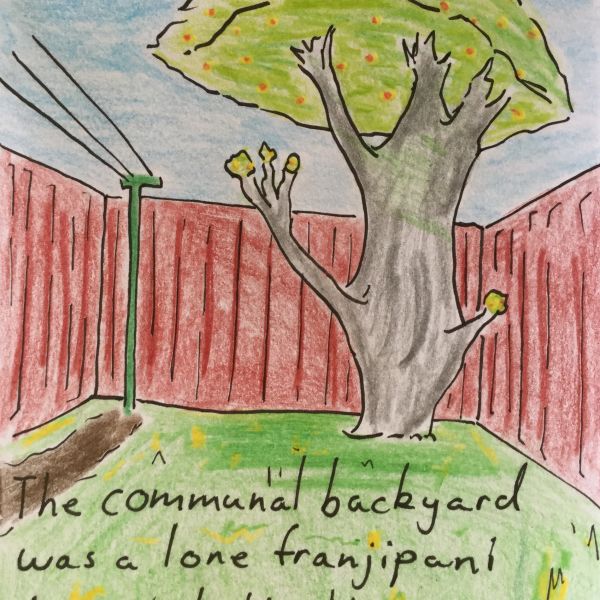