January mightn’t be done, but Cub Sport have already certified themselves as an emerging Australian act destined for the highest echelons of the Pop music stratosphere. Come the 18th of January, the Brisbane-bred band will release their self-titled album before embarking on a national tour of -power proportions.

The Brisbane-bred four-piece band of best mates, consisting of front man Tim Nelson, and bandmates Sam "Bolan" Netterfield, Zoe Davis and Dan Puussaari describe the 12 months leading up to the release of Cub Sport as their most transformative as musicians, a group of friends and personally. A year which, amongst curating the autobiographical album, included the wedding of Nelson and Netterfield, two years after the pair both came out and feel in love.

A voyeuristic, almost orchestral, album where Cub Sport turns the creative process inward to expose themselves, indicates just how transformative the past 12 months have been for the band.

Lead singer Tim, sat down with our Blitz Editor Will Cook to chat all things overachieving, intimacy and being a queer band pushing the boundaries of Pop.

It feels like it holds a lot of light energy for me. I think that there are different levels of intensity throughout the album, but I think as a whole it is quite uplifting and light.

Can you talk me through that intensity? Where does that compulsion to match that angst and intensity with the shades of light? Why have you chosen to go about it that way?

I think the album follows where I have been up the last 12 to 18 months or so. There have been so many changes happening in my life, which at times felt intense. There have been things to adjust to, like being so open about every part of my life now, when I have kind of been hiding a lot of who I am. Its sort of just my life experiences and the way I have been feeling along the way, the album mirrors that.

The album is self titled. Have you chosen for this to be the self-titled piece because it best represents the fullest version of yourself?

Yeah I think that the last couple years has seen us all grow so much individually and that has fed into growth within the band and the band’s identity as well. So, it feels like everything has been leading up to this being the self-titled release.

You talk about your own struggles and coming to terms with your own indenity. How has the band’s identity changed? How have you come to terms with that?

There is a new confidence that has infiltrated every part of what Cub Sport is now. That has steamed from a shift in our perception of the world and the way that we are living. I think in the last year or so it has been in the front of my mind, that I want to live and love rather than fear. I wanted that to be the source of the decisions we make. Everything from the creative side to the business side. I think that learning self-love has been a big part of that whole transition in the way we work as a band and as individuals as well.

How have you changed your self-love practices?

I have developed more of an appreciation of the universe in every sense. I have developed a realisation of how when we have loving thoughts and stay positive with our thoughts, our reality changes. That has changed a lot of things in my personal life because Cub Sport is so autobiographical.

Big congratulations on your nuptials with Sam. How do other band members Zoe and Dan respond to creating a song like Party Pill, when it is so personal?

It feels like the four of us are a family. We have been doing this together for so long and it feels like we have grown up together. I think everyone in the band enjoys presenting these vulnerable moments of what we have felt with such close friends. We can also kind of sense the impact we have when we are sharing it.

It’s kind of Fleetwood Mac-esque I guess. Is anything of limits? Are there intimate things you wouldn’t touch on?

Whatever flows creatively stays. I try not to overthink things with the idea that it will be too much for one specific person to hear. I don’t feel at this stage there is anything off limits.

The album has an orchestral feel to them. No song seems to end, rather they flow into one another. What listening experience are you trying to create?

I am so happy to hear that you had that experience. Putting the track listing together was something we vibe out and we tried putting a couple different versions together. But when something doesn’t feel quite right, you just kind of know. So we kept trying different orders of songs together. When we put this listing together, it felt like there was a flow throughout it. The position of the songs is strengthened by what comes before and after it.

Compared to your earlier work, I find it hard to box this music into a genre. Do you have a genre in mind when creating?

I feel like we are a pop band. I feel like we have it in us to exist in a top tier pop realm. I don’t think that there is anyone like us. I feel like we wouldn’t be out of place where we are heading. I also feel like we go outside out of the bonds that people associate with pop music at the same time.

I first heard Sometimes when I was blind drunk in Japan. It was a tragically euphoric moment, and the song matched the mood. What do you feel listening to this song?

I wrote that song at the end of 2017 when the same sex marriage debate was happening. I had only come out just before that, but it felt like the right time to open up so that we could encourage other queer people at that time. We always want to try and educate people that may be more close minded. It was really cool to see how opening up was having a positive impact. But it was kind of overwhelming too, we really burnt out. We had to cope with a new reality of being exposed.

Billboard have called you a queer necessity. Is this a queer album?

Yeah for sure. I think every day we learn that we are queerer than we thought we could be. Now we are fully embracing that.

A national tour is forthcoming. In short, why should I buy a ticket? How is your live set going to be different from the studio recording?

There is an energy that goes into recording and writing a song, but it is a different experience to when we are playing it live in a room full of people who are ready to take that energy on and feed it back. The live show is something so beyond what I ever could have dreamed I would be doing. It’s no longer just about singing words and playing notes. I can feel the love in the room when we play now. These are the biggest venues we have played by far. We are stepping up the production. It’s going to be huge. 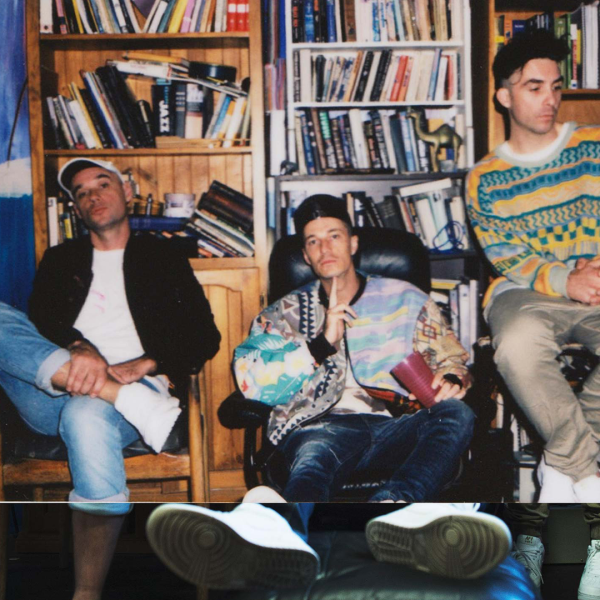 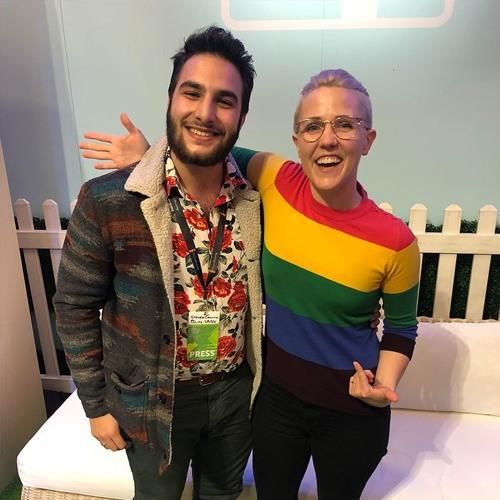 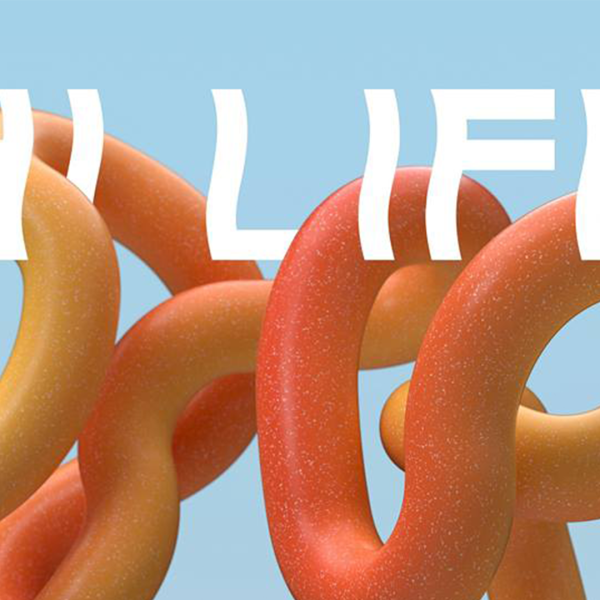