She is slaying the Australian and international comedy scene with her questionable morals and adult educations. Our journo Nic Savage sat down with the one and only Kitty Flanagan recently and here's what he found out...

What inspired you to become a comedian?

I have the same boring origin story as SO many comedians - I saw Billy Connolly and thought, oh my god, that looks like the most fun job ever. I blame Billy Connolly for a lot of today’s comedians.

What changes have you noticed in the comedy industry over the past ten years?

I wouldn’t want to be starting out now, comedians come under way too much scrutiny. You need to make mistakes when you’re learning and the world of social media and the accompanying culture of “being outraged” is incredibly unforgiving.

What challenges have you faced as a woman in the performing arts industry?

You released a book this year! What sort of stuff features within?

It’s a whole bunch of stories that I never managed to tell on stage because they were either too long or not quite right for my live shows. I was really happy to finally have an outlet for them because they’re some of my favourites.

What’s your favourite encounter with a heckler during a live gig?

When I told a heckler to stand up because I couldn’t see him properly and I wanted to know who I was talking to – then just pointed at him and asked security to throw him out. It was the London Comedy Store where you only get a twenty minute set, sometimes there’s just no time to waste dealing with drunk fuckwits.

What’s your least favourite encounter with a heckler?

Someone threw a hot chip at me. So humiliating. You can’t see it coming either because the lights are right in your face. The first thing you know about it is when it hits you in the face. You really feel like a performing monkey when something like that happens.

You’re touring Australia throughout November and December with Smashing. What can people expect from the new show?

For the first time ever I talk about sex, it’s an education for both me and my audience.

What about your live gigs would appeal to an 18-21-year-old audience?

Do you have any tips for young, aspiring comedians?

Don’t waste your time doing comedy courses, no one can teach you comedy, you just have to get up on stage and work it out for yourself.

Kitty Flanagan is coming to the Sydney Opera House in December and January with her new show SMASHING. Get tickets now! 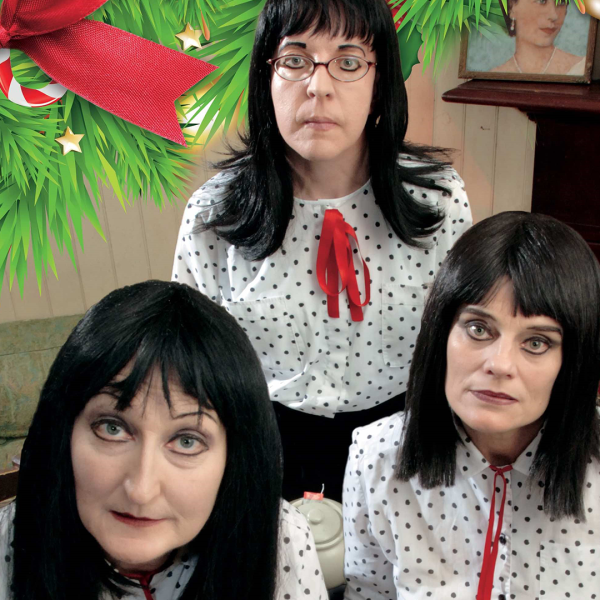