On the same day that Travis Scott’s much anticipated Astroworld was released, Mac Miller’s Swimming dropped - marking his fifth studio album, and first release since The Divine Feminine (2016).

Written on the back of his breakup with Ariana Grande, Miller (née Larry Fisherman) emerges with a jarringly raw project - especially for someone who’s avoided public eye for so long. Swimming’s soundscape sees a continuation of what is best described as the alternative hiphop that we’ve seen in his previous releases. However, the lyrical content has matured into deep introspection about healing, personal liberation and growth. The album therefore functions as a means for Miller to deal with his breakup and his demons - a sonically beautiful means, at that.

Swimming opens with Come Back to Earth, a Frank Ocean-esque ballad, where Miller muses, “my regrets look just like the texts I shouldn’t send…I’ll do anything for a way out of my head”, setting the reflective tone for the rest of the album. The 12 other tracks sees various deviations from this sound; a result of the many collaborators (Pharrell, Snoop Dog, J Cole, Steve Lacy, among others) that lent their sound to the production. One such departure is in What’s the Use, where Thundercat’s dynamic bassline drives the bouncy funk feel. In contrast, Small Worlds sees old school sampling vibes under guitar licks from John Mayer.

But despite their individual sounds, each track is united by Miller’s underlying struggle for self acceptance, and the conflict he finds between his persisting depression, addictions and this newfound outlook. Miller closes the album with So It Goes, showing heavily 80s inspired synths that we haven’t heard from him before. It creates a rich, bright soundscape that heralds Miller’s return and recovery, and an optimistic representation of a clearer headspace, for his head has now cleared the water.

The album’s name is not without intention. Miller constantly comes back to this metaphor: from “treading water” in Perfecto to “keep[ing] my head above the water” in Hurt Feelings, and it is this progressive self-awareness and healing that underscores the maturity of his new record. And so Swimming sees Miller doing what he does best - blurring lines between traditional rap flow and sung hooks with clever wordplay and smooth production. 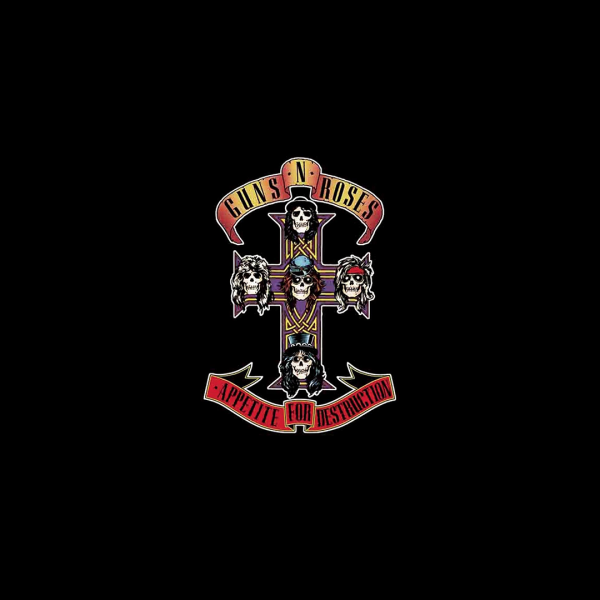 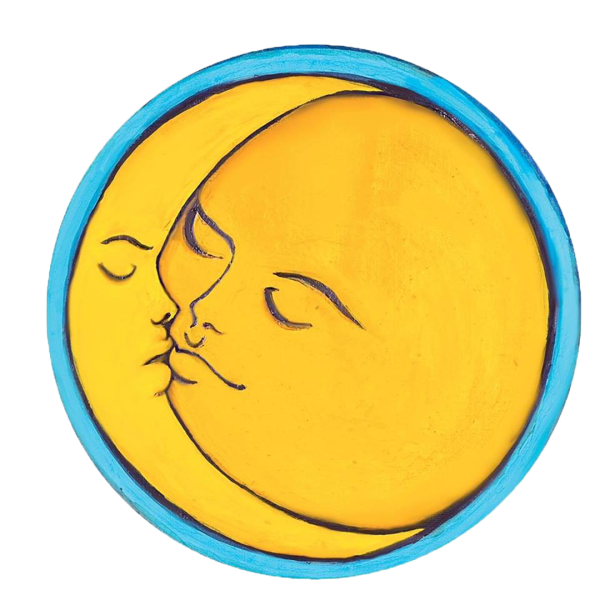 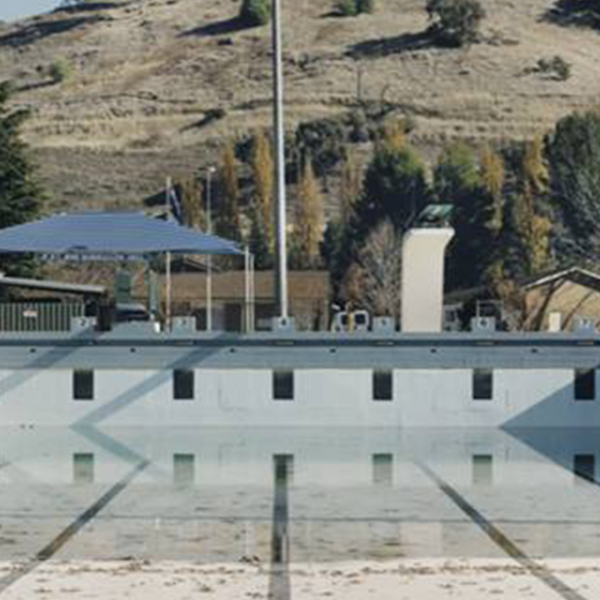