Their previous EPs, 2016’s Talk Tight and 2017’s The French Press, garnered praise from heavyweight music sites such as Pitchfork and NME, and sent them touring their punk-tinged indie pop across the world. The group have become a festival mainstay in the US, and their touring schedule has them booked in everywhere from Los Angeles to Luxembourg.

Starting off on Triple J Unearthed less than four years ago, RBCF are a success story that should make any Australian music fan a little bit teary-eyed with pride.

Hope Downs is a definitive statement for a band who continue to make it clear what they are about. It’s an incredibly cohesive statement in upbeat, energetic guitar rock that takes what the band have demonstrated from previous releases and concentrates it into 35 minutes of jangly goodness.

The band proves itself as incredibly talented, with complex layered guitars and witty lyrics providing a vehicle for the band’s multiple lead vocalists. The end result is a sound that is both versatile and consistent, with each song bringing its own unique elements while still fitting the album’s overall style.

Rolling Stone compared the album to classic bands such as R.E.M. and The Cure, but Hope Downs is unmistakably Australian. It draws from decades of Australian rock, from the upbeat guitars of The Go Betweens to the excerpts of spoken word reminiscent of Midnight Oil. In fact, the final refrain of ‘Cappuccino City’ is a direct reference to the Oils’ classic ‘Short Memory’.

In short, Hope Downs is a strong statement that will continue to give Australian music a good name overseas, and who knows, maybe contribute to the canon of Aussie rock from which they have drawn. In the meantime, I’ll continue getting strange looks from people as I sing the chorus to ‘The Hammer’ at the top of my lungs in public. It’s just so catchy. 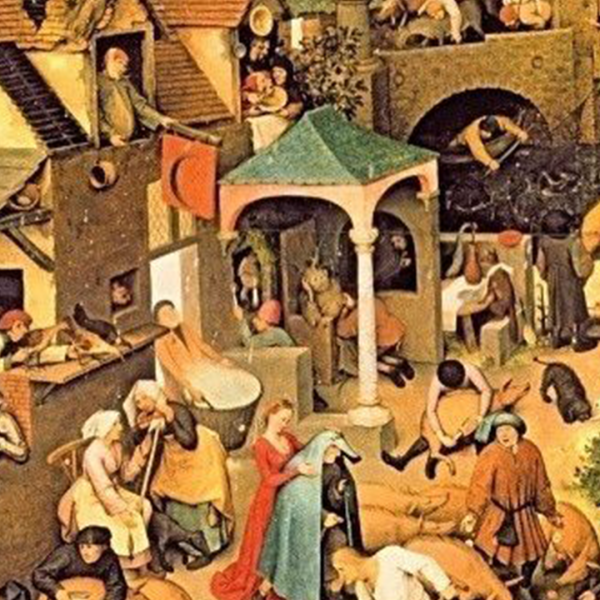 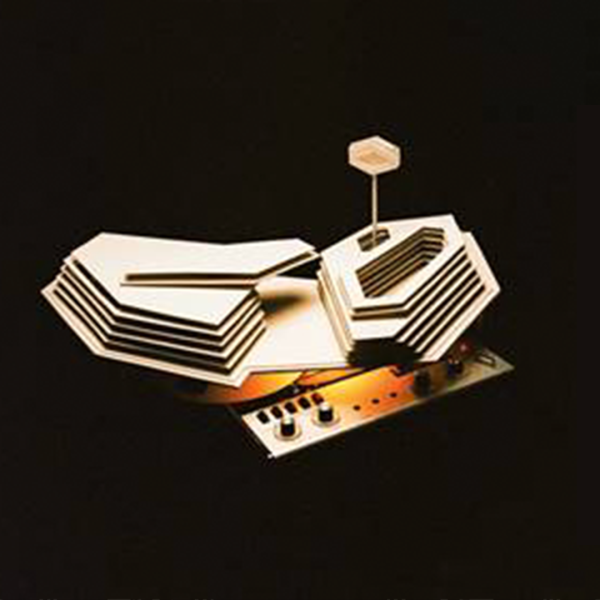 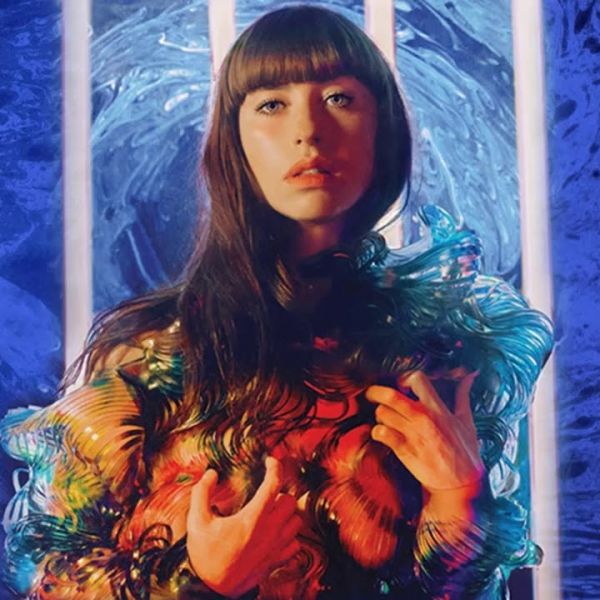