'3.15.20' A CULMINATION OF WHAT HAS COME BEFORE, IS DONALD GLOVER'S MAGNUM OPUS

For the first time since 2016, Childish Gambino has dropped a new album.

Following the tropical Summer Pack, his viral political hit This is America, and his sold-out world tour, there has been great intrigue into what was next for Donald Glover’s musical persona. Though he even spoke of retirement whilst on the press junket for The Lion King, clearly there was more to give.

Yet, there’s something different about this project. Maybe it’s the fact that alongside the new album, he dropped a new website for streaming it titled, DonaldGloverPresents.com. which seems to indicate a more personal approach to music.

The album itself indeed feels more personal than anything since Camp, his first record label album back in 2011. 3.15.20 feels like a marriage between the eclectic and experimental soul of Awaken! My Love and the raw passion, energy and focus of concept behind because the internet. It simultaneously feels both fresh, and like a culmination of what has come before. This is Donald Glover’s magnum opus.

The album opens with a 3-minute cinematic instrumental titled 0.00, which utilises synths and a stripped back piano melody. The repetition of the lyrics, “We are, we are, we are” indicates its purpose: it’s a commentary of our time, this is an album for the people. This is a great opener.

The next two tracks are perhaps indicative of what makes this album special, it is a comment on our social zeitgeist. "Algorhythm" and "Time" are at their best when listened to together, whether that be by design or by pure coincidence. They juggle themes of celebrity, spirituality, mass communication, technological paranoia and racial conflict in very different ways. "Algorhythm" is paranoid, the synths and the overall atmosphere lend itself to that tone. It’s outlining our current social and political climate all while wrapping itself neatly into some well-placed biblical allusions. "Time", on the other hand is very much upbeat and lends itself to a spiritual interpretation of our social climate. The highlight of this song had to come from Ariana Grande’s angelic uncredited vocals.

"12.38", The fourth on the track has the perfect blend of Awaken, my love! with some witty lines that sound like they could’ve come straight from because the internet. This is a track that is all over the place. It jumps between genres and subject matters on a dime. This is experimentation at its peak. 21 Savage’s verse was a surprise, but a welcome one.

"19.10", the album’s fifth track is all Gambino. This isn’t about society as has been the prevailing theme thus far on 3.15.20, this is a song about his struggle with self-love. The beat sets the tone, the catchiness of the chorus keeps you invested, and there are still just enough experimental elements that keeps an otherwise fairly standard, catchy tune exciting, plus the ending is something out of this world entirely.

The longest song on the album, "24.19", like "19.10" and "12.32", flips genre on a dime. The instrumentation and experimentation are standouts. whilst I think its length may hinder its performance on the charts, it’ll stand as one of the stronger songs on the album.

If you like darkness, "32.22" is the song for you. Originally titled "Warlords", you can see why. It is dark and talks of violence and fire. The track is moody and is an extension and exaggeration of songs like "Algorhythm". This is great for highlighting his range and the conceptual growth of the album.

"35.31" is a complete turnaround on the majority of the tracks on the album. It's bubbly, it's upbeat, and most importantly it’s irresistibly catchy. The only place it could be faulted is in its repeating chorus, which upon repeated listens adds to its charm. This is the ear worm of the album and a palette cleanser for the heavier tracks, this would easily be incorporated into a viral EDM remix.

"39.28" is voice modulators in all their weird glory. It is really fun, it gives vibes similar to that of Jacob Collier in his album, Djesse Vol. 2. When the production tricks are gone however, it is ultimately just Gambino and his glorious voice, stretching its limits by creating a beautiful track that sonically is the most tender on the album.

"42.26", or should I say “Feels like summer.” Is a song every Gambino fan knows well and apart from the animal calls at the beginning is no different. Summer banger.

I get a very similar vibe from "47.48" that I did from "42.26", very summery and an overall nice tune. But what really made this track special was the interview with Glover’s son, Legend at the end with a soft pan flute playing in the background. “Do you love yourself?” Justice asks his father in which he replies “I do love myself.” A spiritual journey across the album has been completed.

"53.49" is undoubtedly my favourite track on the album. It just so happens to be the very end. This track sounds like it came directly off of because the internet. Yet it still feels evolved, Gambino switches between singing and rapping, and has the raw passion in his voice that can be seen thoroughly throughout his earlier work. Moreover, the song brings a nice ending to the album with him discussing his wealth and rejoicing in life and what that means for him and his family.

Overall, what makes 3.15.20 great is it blends the artist with his inspirations. A lot of the music in this project sounds inspired by Prince, Stevie Wonder, Kanye West and The Beatles from their White Album (Including the cover art). Yet, the entire project is still completely Childish Gambino, this album gets better with time and I feel like it will continue on that path and set itself as a cut above the rest of his catalogue. Above all else, if this is the last album from Childish Gambino, he finished with something that has masterpiece written all over it. 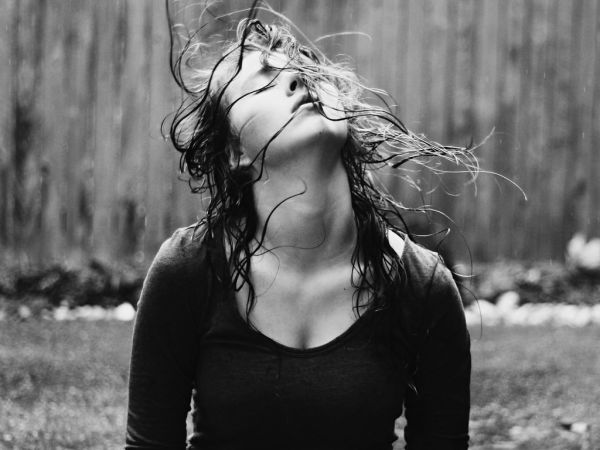 Orla Gartland Brings a Sense of Vulnerability to "Freckle Season" 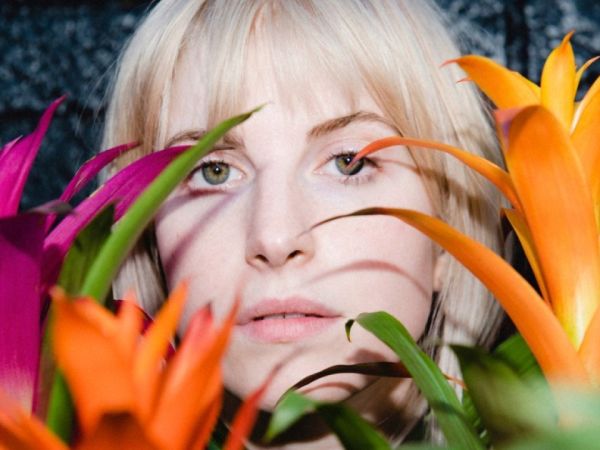