It seems as though our television screens are filled with talk shows, so I sat down and chose thirteen talk show hosts to rank from worst to best.

Initially, Ellen felt like a difficult host to rank. She's a nostalgic presence and always reminds me of watching her when I was home sick from school in 2011, but she also kind of sucks. This is a controversial statement to make, I know – just about everyone loves Ellen – but why does it seem like she hates every person she interviews? Ellen dishes out the sort of insults that you could get away with if you pass them off as a joke, but she doesn’t, and it just makes for awkward viewing.

There’s also her friendship with George Bush that has rubbed many people the wrong way. Sure, you don’t have to have the same political views as your friends, but when you’re a liberal lesbian icon hanging out with a conservative politician who opposed same-sex marriage, you’re going to face some backlash.

Check out Ellen’s recent interview with Dakota Johnson if you want to feel uncomfortable.

A part of me wants to rank Wendy Williams higher purely for her many iconic, meme-worthy moments, but she has had one too many problematic moments. Her latest slip up was making some pretty unsavoury comments about gay men who wear skirts and heels. And while she did dramatically faint live on air while dressed as the Statue of Liberty, and also allegedly farted on her show, these moments don’t make up for her large number of controversies.

Ah, the one who hath disappointed me the most. If you weren’t familiar with who Lilly Singh was before she became a talk show host, you might not be familiar with her. Lilly started as IISuperwomanII, the uber popular YouTuber who made humourous videos and skits, often centred on her experience as a person of Indian descent growing up in Canada. With the majority of late night talk show hosts being middle aged men, many were eager to see a young woman on their screens. Alas, it was not so well received – at least not by ordinary audiences.

Her audience score on Rotten Tomatoes is a measly 20%. This is a stark and brow-raising contrast to the critic score which sits at 90%! Interesting…

Most of her top-performing YouTube videos are from 2014, and her late night monologues sound a little like slightly more woke renditions of her most popular videos of that year: they’re a little dated. Nevertheless, A Little Late With Lilly Singh has only had one season so far, so here’s to hoping that there are better episodes to come. I’ll give her a chance.

Jimmy Fallon isn’t a great interviewer. He cops a lot of well-deserved flack for constantly interrupting his guests as they tell stories, and laughing at the drop of a hat. Buuuut, he isn’t the worst. He’s pretty chaotic-neutral. After a mostly ill-received interview with Donald Trump in 2016, Fallon tries to steer clear of controversy. Just look at his interview with RuPaul this year, he definitely thought he was about to be cancelled.

The fear in his eyes is something to marvel at. But at least he stopped laughing for a moment.

Why is there another Jimmy on late night TV? It makes things even more confusing when they are almost the same person. But why is this Jimmy one spot above the former Jimmy? Jimmy (the Kimmel one) has Celebrities Read Mean Tweets segment.

What segments does Jimmy Fallon have? Lip Sync battle? Please, if I wanted to feel uncomfortable watching people mouth to popular songs, I’d go on TikTok

James Cordon is ok. He’s middle of the road, a bit vanilla, a bit bland, but relatively inoffensive. He has successfully brought a very mild dose of British humour to mainstream American audiences, but probably wouldn’t have as much success as a talk show host in his own country. At least he seems like a nice person, and his target audience absolutely adores him. James Cordon also wins points for being friends with Harry Styles, and getting Paul McCartney to do Carpool Karaoke.

Conan O’Brien is one likeable guy. I don’t know what it is, I haven’t even seen much of his show, but he just emanates good vibes. I don’t have much else to say.

Tyra Banks had a talk show? Oh sweet summer child, allow me to introduce you to one of the strangest daytime talk shows I’ve ever seen. The Tyra Show aired from 2005 to 2010 and it (dramatically) focused on issues facing women, parenting and relationships. It had a Maury-esque quality to it by featuring mothers who train their kids to be gold-diggers and 16-year-old couples who want to get married.

Now, Tyra had some moments of poor taste on her show, including going “undercover” in a fat suit to experience what life is like when you aren’t a perfect supermodel. But she had some fantastic moments too, such as when she grilled a member of the Westboro Baptist Church on her homophobic views.

If you haven’t watched the show before, look up some clips on YouTube and prepare to be entertained.

Poor Hasan has been a victim of one of Ellen’s more awkward talk show interviews after she struggled to pronounce his very easily pronounceable name. Other than that, Hasan Minhaj is a multi-talented guy with a career in acting, production, comedy, and television hosting. His online talk show, Patriot Act with Hasan Minhaj is clever, humorous and very political. Definitely a talk show to watch if you’re after something more thoughtful.

Trevor Noah hosts The Daily Show, a satirical news programme and talk show. Noah is funny, yet serious, and does a damn good job at riling up conservatives. His show is an easy way to get informed – just don’t take everything said at face-value.

Stephen Colbert is objectively a great talk show host. He has won Emmys, Grammys and has had multiple newly-discovered species named after him. If you want to feel slightly more sophisticated and intellectual while watching a talk show, you watch Stephen Colbert. He brings politics, humour and the usual celeb/pop culture discussion together in his 46 minute programme.

If I was to be an audience member of any talk show, it would 100% be The Oprah Winfrey Show. I mean, have you seen the kind of gifts her audience received? Her famous car giveaway is so iconic that it has become immortalised in meme culture.

Apart from her generosity, Oprah is a pretty hard-hitting interviewer and had a knack for interviewing celebrities at their most vulnerable. After Brad Pitt and Jennifer Aniston’s divorce in 2005 (after Pitt cheated on her), Oprah had an emotional Jennifer Aniston on the show. Oprah interviewed her respectfully, while still delivering an entertaining segment.

Queen of daytime TV. That’s all.

Graham Norton is late night talk show perfection: an absolute Irish legend. He manages to toe the risky line of mildly offensive humour, while being a great interviewer who is able to get hilarious stories out of his guests. Just check out his interview with Jamie Dornan in 2014. Another reason why Graham Norton gets my number one spot is that he actually lets his guests talk and finish their stories without interrupting… a skill that Jimmy Fallon could do well to learn. 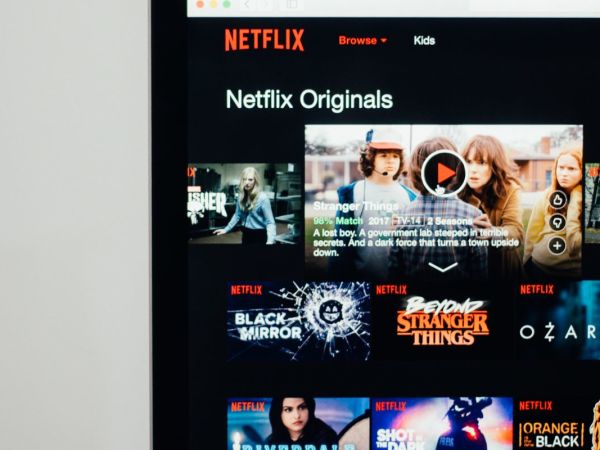 Please Don't Make Another Season: Why TV Shows Need To Learn To Quit While They're Ahead

Jo is sick of good TV shows being ruined by their later seasons. 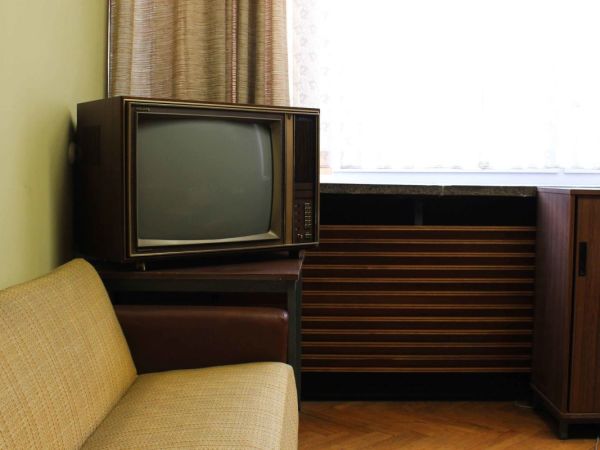 3 Reasons Why I Miss Commercial Breaks

I believe we killed something that deserves a place in the world of contemporary television: The Commercial Break. 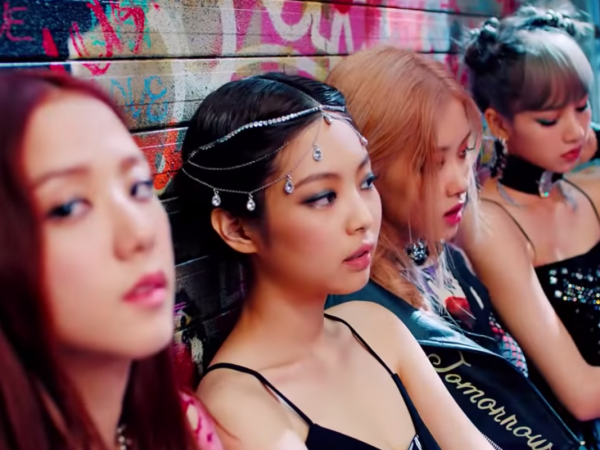 Lisa, Jennie, Rosé and Jisoo are four incredible performers who put on one hell of a show for Australian fans.