BLITZ BOOK CLUB: 4 BOOKS TO READ NOW THAT YOU HAVE EXTRA TIME

This is a spoiler free zone. Any description used is will be within the first 50 pages of the book. Also, if the first fifty pages of a book covers a lot of things that are interesting, odds are that the rest of the book has even more things that are interesting. And if that book has a series, there’s some extra books. And if that author is one that publishes a lot of books, you’ve won the lottery, congrats.

She’s a keen and observant young trainee who is put in the worst crime area of her city. When she gets partnered with the two best guards in the city as her mentors, the only assumption is that she’s got a cakewalk ahead of her, right?

WRONG! Faced with knives, fists and more fights than she can handle, she quickly gets used to swimming with the fishes (inside joke there).

Arguably, the one of the best things about this book, apart from it existing is that it has two that follow it. I say arguably because I believe two is not enough! Tamora Pierce has a tendency to make 4 book sets so that’s all I can hope for (crosses fingers).

2. Not about a homebody: The Hobbit or There and Back Again by JRR Tolkien

It took me 10 years to read The Hobbit. I kept getting sidetracked by other books, waylaid by my own writing, and worst of all- talked to by people who had read Lord of the Rings and hated it. Admittedly, LOTR is not a short series. And it can put you off reading the masterpiece that is The Hobbit.

But, what if I were to tell you… That you could read The Hobbit faster than you could watch the films?

The Hobbit follows Bilbo Baggins of Bag End, Hobbiton, as he tries to perform a job he has no qualifications for with colleagues that have yet to learn about how to source labour. Led by an old guy with a monochromatic palate and a short trust fund kid who hasn’t yet learnt moderation, this ragtag bunch of misfits who can’t defeat stone trolls decide that they’re going to have a crack at a dragon. They embark upon their journey with a map they can’t read, a guy who randomly vanishes, and no plan outside of ‘we’ll cross that bridge when we come to it’.

This book deals with ‘what can possibly go wrong’ in the best possible way and I can recommend it faster that you can ask ‘what’s in my pocket?’

3. Not about washing hands with soap: This is Going to Hurt by Adam Kay

Adam Kay makes very obvious that Junior Doctors in the NHS get the raw end of the prawn. These diary accounts of very funny, and very tragic stories inform on a side of the medical industry that we as patients don’t get to see- the people who are helping us get better and fixing our mistakes for us. Yes, there are stories of interesting objects that people get stuck up their rear end (kinder eggs), and there are stories of very personal things that others go through everyday, such as fertility issues, breast cancer, and death.3

Adam Kay is someone you can place your trust in to take you from high to low and back again as he recounts his time practicing medicine and other peoples’ time practicing how to be stupid, like sliding down a lamp post while pant-less.

I think recommending this comes at a time in which we need to be considerate and helpful to those of our friends, family and strangers who work in the healthcare system during this time, and any time.

And for not during this time, there’s always ‘Twas the Nighshift before Christmas’ also by Adam Kay, regaling us with all the holiday themed issues that get seen in the Christmas season such as downstairs storage solutions for candy canes.

4. Not About the Black Death- All Fall Down, Embassy Row Series by Ally Carter

Grace Blakely has several issues in her life. The primary one is the border of the USA and Russia and the fact that she accidently punched a Russian diplomat when she got the countries confused. The second one is that she believes that a man with a scar on his face is the one who killed her mother, and that now he’s after her. The trouble is no one believes her. But it’s not paranoia if someone’s really after you, right?

There’s more than one way to cross from Iran back to the USA as Grace finds out in the nation of Adria, and more than one person who might be after her when a body washed up dead at a party.

Can Grace smooth over the international affairs while her accident-prone self tries to figure out why she’s causing so much trouble by simply existing? Probably not, but she’s going to give it a red-hot go. 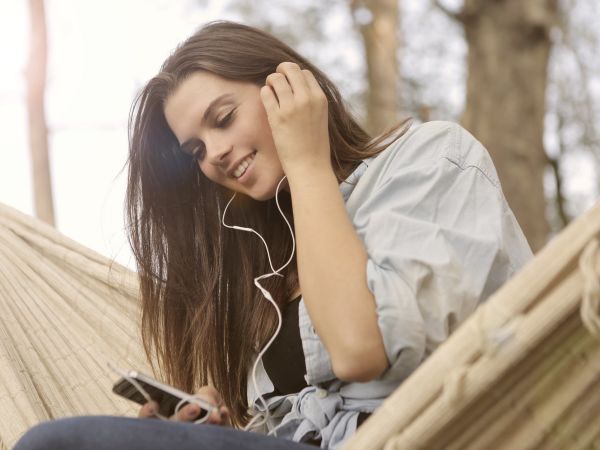 5 Podcasts to Listen to During Quarantine

Getting sick of your own music? Freya has 5 great podcasts for you to listen to.